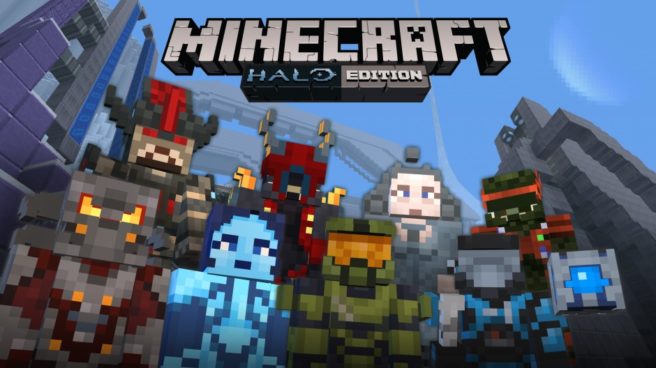 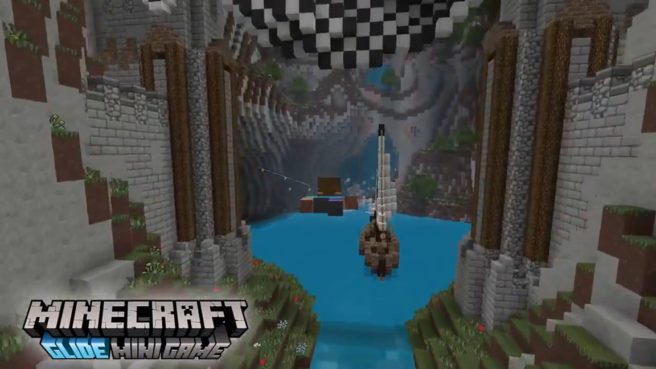 Earlier in the week, Minecraft was updated on both Switch and Wii U to support the Myths Glide Track Pack. Check out a trailer for the DLC below.

Become legend with the MYTHS Glide Track Pack! Buzz the sun in Icarus, slice the skies in Excalibur or ride with the Kelpies in Celts! pic.twitter.com/u04atQi6xA

Posted on 5 years ago by Brian(@NE_Brian) in News, Switch, Wii U | 3 Comments 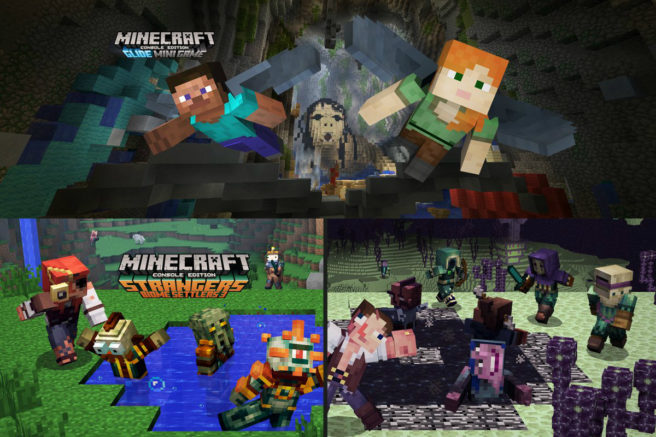 As mentioned earlier today, Minecraft will be impacted by maintenance tonight. When it’s complete, a new patch should be out on both Switch and Wii U.

Among what’s due out today is the Glide Myths Track pack. A new “Stranges – Biome Settlers 3” Skin Pack is also incoming.

Full patch notes for both versions are below.

END_OF_DOCUMENT_TOKEN_TO_BE_REPLACED

Minecraft will let you transfer worlds from Wii U to Switch following next update, first look

Posted on 5 years ago by Brian(@NE_Brian) in News, Switch, Wii U | 6 Comments 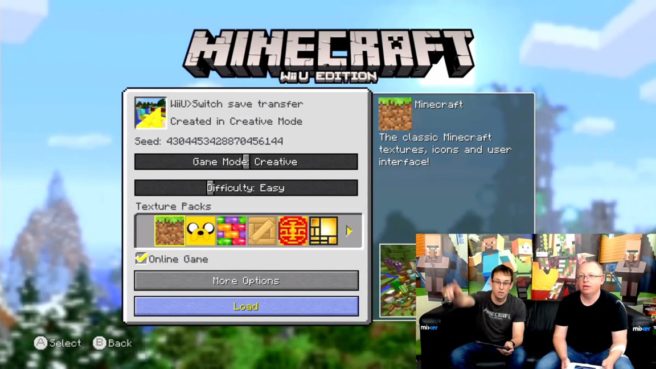 END_OF_DOCUMENT_TOKEN_TO_BE_REPLACED

Posted on 5 years ago by Brian(@NE_Brian) in News, Switch | 15 Comments

Most versions of Minecraft are getting the big “Better Together” update later this year, including Switch. One of the main highlights is that players on different platforms will be able to join up together online. That means, for example, someone on Switch could play with another person using an Xbox One.

An in-depth FAQ was posted to the Minecraft site today explaining the update in detail. It really covers everything you need to know about what’s to come. Head past the break for the various questions and answers.

END_OF_DOCUMENT_TOKEN_TO_BE_REPLACED 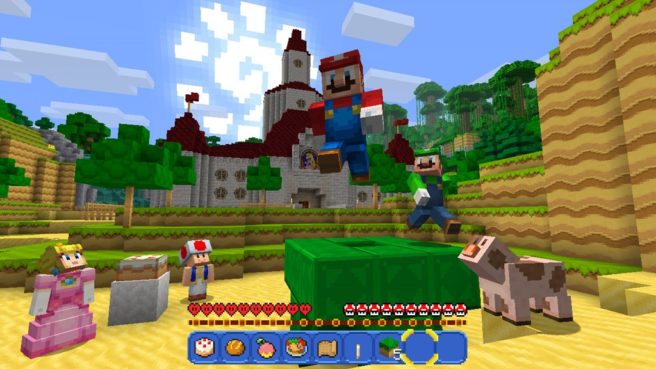 Minecraft: Nintendo Switch Edition now looks better than ever. After an update published a few days ago, the game runs at a 1080p resolution when docked. The initial resolution was set to 720p.

TIME caught up with 4J Studios CTO Richard Reavy to learn more about the update. Reavy was able to explain how the 1080p resolution was added to Minecraft on Switch.

Reavy pointed out how futher optimization was needed that Minecraft on Switch could handle 1080p without issues. With more time for testing, 4J Studios believed they could get it done.

END_OF_DOCUMENT_TOKEN_TO_BE_REPLACED

Posted on 5 years ago by Brian(@NE_Brian) in Switch, Videos | 2 Comments

A new update was issued for Minecraft: Nintendo Switch Edition yesterday, and it was a fairly significant one. When playing docked, the game runs at 1080p as opposed to 720p with previous versions. It makes a big difference with the right TV, especially compared to the initial 720 display.

Digital Foundry has also discovered that texture filtering has received a boost on Switch. No compromises were made, as Minecraft still has a render distance between 11 and 12 chunks while docked. The world is also still at the medium 3072×3072 block setting.

Digital Foundry explores Minecraft’s new patch in detail – including frame rate – in the video below.

A new patch for Minecraft on Switch releasing soon contains one pretty significant change: the game now allows for a resolution of 1080p to be output when the Switch is docked. Previously, the limit, even when docked, was 720p.

Below are the full patch notes for Minecraft’s latest update on Switch:

END_OF_DOCUMENT_TOKEN_TO_BE_REPLACED

Latest Minecraft update out now on Switch and Wii U

Following last night’s maintenance, a new patch is out now for Minecraft on Switch and Wii U. Both platforms have had very fixes implemented.

Patch notes for both platforms are included below.

END_OF_DOCUMENT_TOKEN_TO_BE_REPLACED

Posted on 5 years ago by Brian(@NE_Brian) in Switch, Videos, Wii U | 10 Comments 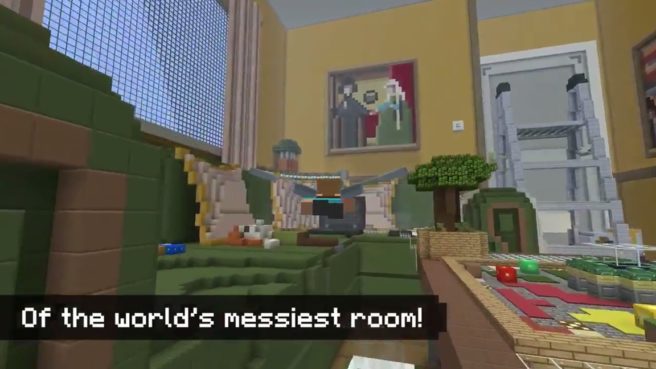 In the last major update, Minecraft received a new Giants Glide Track Pack on Wii U. We’ve attached the official trailer below.