Jett Rocket II draws closer to release, plus a small update on Shin’en’s other unannounced Wii U game 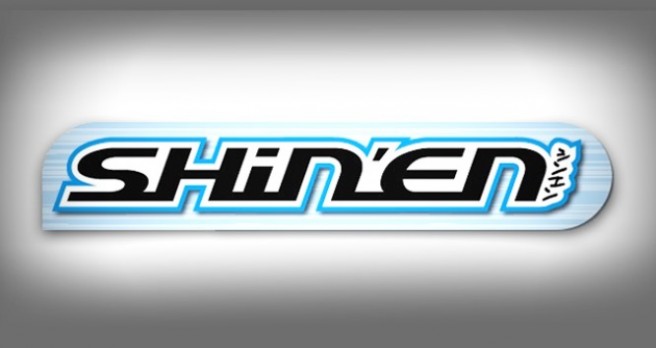 Jett Rocket II: The Wrath of Taikai is gearing up for its launch on the 3DS eShop. Shin’en is currently “preparing the release”, and hopes to have it ready to go within the next few weeks. The game should be out by the end of November at the latest.

Jett Rocket II is also coming to Japan, Shin’en has confirmed to us. If possible, the studio hopes it will be available in the country along with the rest of the world.

We also have a tiny tidbit about Shin’en’s Wii U plans. We do know that one project will be revealed soon. Shin’en has also reconfirmed the existence of a second new Wii U title, which will be revealed later this year.

A couple of new Jett Rocket II screenshots showing one of the game’s bosses can be found below. 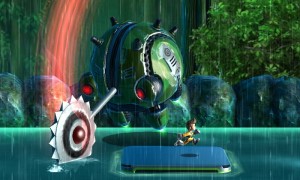 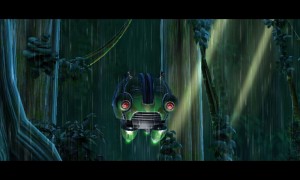 Shin’en revealing new game “in days” rather than weeks 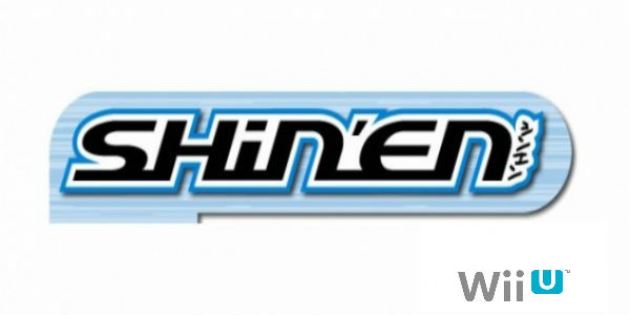 Expect news on Shin’en’s next Wii U title sooner rather than later. The studio confirmed plans on Twitter earlier today to reveal the game “in days” as opposed to weeks. So an announcement is coming soon, basically.

@JonGryphon Rather in days then in weeks 😉