Zack & Wiki sequel doesn’t seem to be in the cards 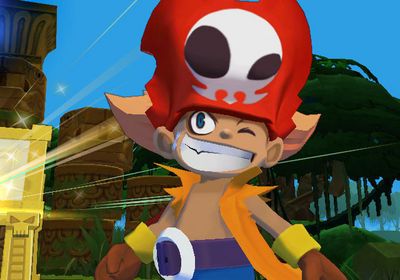 “Let me preface this answer with a statement to set expectations that we’ve not announced another Z&W and I’m not so sure there will be one on any reasonable timeline.” – Christian Svensson, Vice-President of Strategic Planning & Business Development of Capcom

Based on Mr. Svenson’s remarks, all rumors of a Zack and Wiki sequel – whether it would be for WiiWare or a retail release – seem to be squashed at this point. After all, the game did not exactly receive the stellar sales many had hoped for in spite of the strong support given by many game websites and organizations. At this point, we should probably hope that the Zack and Wiki team will cook up something different, but still delicious for the Wii.

Call of Duty: World at War Enlists for New Battles

Footage not from Wii version

Santa Monica, CA – June 23, 2008 – Leave your packs and bring extra ammo, Activision, Inc. (Nasdaq: ATVI) and Treyarch, announced today that they will be taking Call of Duty players deep into the South Pacific and European theaters this fall for Call of Duty: World at War™, a gritty fight that will pit players against enemies that know no surrender and show no mercy. Utilizing the Call of Duty 4®: Modern Warfare engine, Call of Duty: World at War throws out the rulebook of war to transform WWII combat through a new enemy, new tactics and an uncensored experience of the climatic battles that gripped a generation. As U.S. Marines and Russian soldiers, players will employ new features like cooperative gameplay, and weapons such as the flamethrower in the most chaotic and cinematically intense experience to date.

“With Call of Duty: World at War, we’re re-defining what it means to play a WWII game,” said Mark Lamia, Studio Head for Treyarch. “We’re excited to give players a host of new enemies that employ entirely new tactics, as well as new, groundbreaking tools – like co-op and the flamethrower – to succeed in the epic fight.”

Call of Duty: World at War introduces co-operative play, bringing fresh meaning to the “No One Fights Alone” mantra with up to four-players online for Xbox 360, PS3 and PC, or two-player local split-screen on consoles. Nintendo Wii will also support a unique co-op mode for two players. For the first time ever players will experience harrowing single-player missions together for greater camaraderie and tactical execution. The co-op campaign allows players to rank up and unlock perks in competitive multiplayer by completing challenges and earning experience points, adding continuous re-playability and team-based gameplay. Whether playing competitively or cooperatively – if players are online with Call of Duty: World at War – they will always gain experience points. Based on a player’s experience rank and rank of the player’s friends, Call of Duty: World at War will scale dynamically to provide a deeper level of challenge.

END_OF_DOCUMENT_TOKEN_TO_BE_REPLACED

Everybody loves a classic battle between good and evil. With the latest additions to the Wii™ Shop Channel, your greatest challenge will be choosing where to wipe out the bad guys—in deep space, on mean city streets or in a monster-ridden fantasy world. Whatever the venue, be ready for outrageous enemies and memorable missions you’ll relish from beginning to end.

END_OF_DOCUMENT_TOKEN_TO_BE_REPLACED

Entertainment Weekly rates the top 50 games over past 25 years 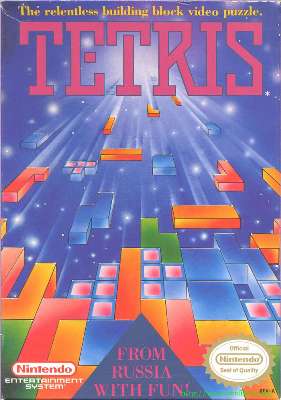 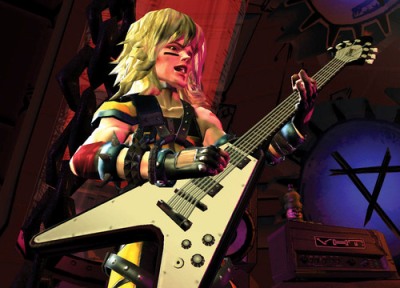 Tier 1: “Getting the Band Together” (Nipmuc High School)
1. “All the Young Dudes” by Mott the Hoople (cover)
2. “Draw the Line” by Aerosmith
3. “Dream Police” by Cheap Trick
4. “Make It” by Aerosmith (re-recorded)
5. “Uncle Salty” by Aerosmith 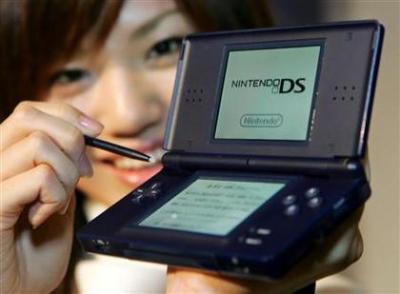