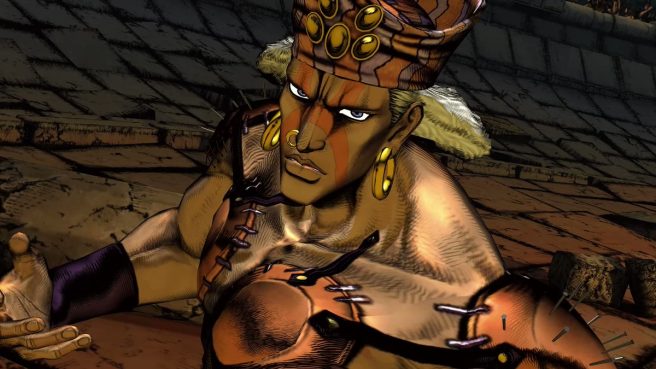 Bandai Namco is starting off the week with another character trailer for JoJo’s Bizarre Adventure: All-Star Battle R that provides a look at Esidisi. He’s a Pillar Man alongside Kars, Wamuu, and Santana.

More information about JoJo’s Bizarre Adventure: All-Star Battle R can be found in the following overview: