Posted on 3 years ago by Matt(@OnePunchMaz) in 3DS, News, Screenshots | 1 Comment

The official Dragon Quest XI website has been updated with some new screenshots and pieces of artwork which show some important characters from Delcadar, which is the biggest country on the continent where Dragon Quest XI takes place. The folks at Gematsu have translated the following info:

The Rare Emperor – King of Delcadar 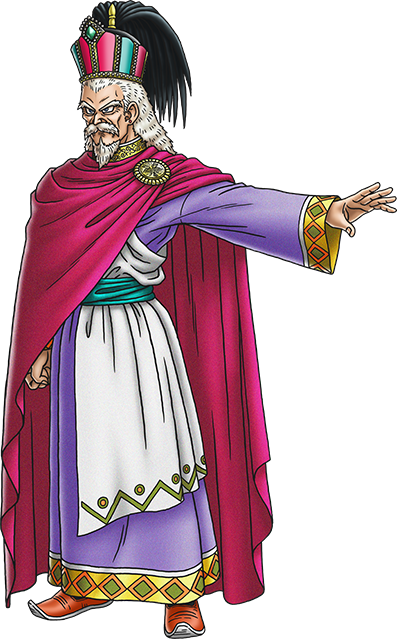 The ruler of Delcadar. He is called “rare” because he has all the qualities of a king – he is generous, but also strict and decisive when the order of the kingdom is disturbed. He is a master swordsman, and knows the hero very well. 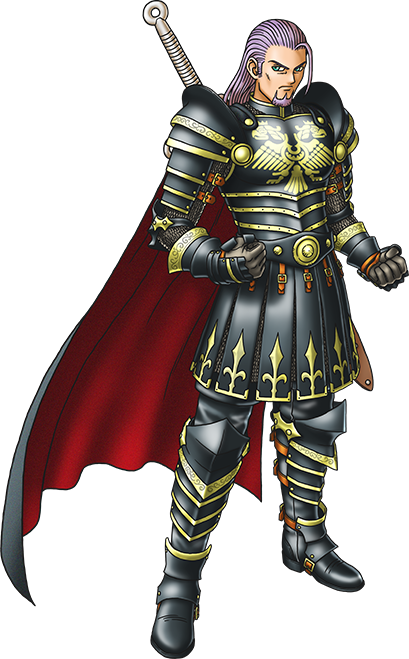 The brave general of Delcadar. The best swordsman in the kingdom, he has never been defeated despite having been in countless battles against monsters. He is extremely loyal and willing to sacrifice his life for the king. In a certain town, there is a statue dedicated to Greig’s military prowess. 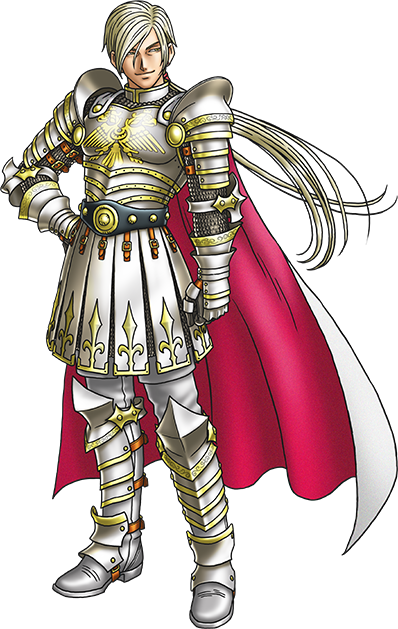 The extremely skilled strategist of Delcadar. He has achieved great things on the battlefield, such as besting a large army with only a small battalion. His ability to quickly and accurately judge situations and execute the correct strategy has led to countless victories. He is also a powerful magic user.

Over an hour of Radiant Historia: Perfect Chronology footage, first look at Sub-History

Atlus held a lengthy live stream for Radiant Historia: Perfect Chronology today. During the broadcast, over an hour of footage from the game was shown along with a first look at the new Sub-History. We have looks at both below.

Level-5 first announced The Snack World back in 2015. During this week’s Nintendo Direct, it was finally given a Japanese release date of July 13. More details about the game are shared on the official website.

The basic gist of The Snack World is to find rare items slumbering deep inside dungeons. The protagonist is the player’s avatar whose looks can be customized.

This game will have an original scenario that’s different from the anime. However, anime characters like Chap, Mayone, and Peperon will also appear.

END_OF_DOCUMENT_TOKEN_TO_BE_REPLACED

Pokemon Sun & Moon: Ho-Oh to be distributed in Japan later this year

Update (4/14): The Ho-Oh will be distributed in Japan via a serial code in the August issue of CoroCoro, which is out on July 15. More details will be shared in the future.

Original (4/13): The newest issue of CoroCoro magazine has started to leak, and it has revealed a new distribution coming to Pokemon Sun & Moon. Ho-Oh will be distributed in Japan later this year. Further details aren’t available at this point. It’s possible that this will be tied to the upcoming Pokemon movie in Summer in which Ho-Oh plays a major role, though we don’t know for sure yet.

Posted on 3 years ago by Zack in News, Switch, Wii | 6 Comments

After previously announcing that services for Dragon Quest X on Wii will be discontinued soon, Square Enix has now announced that owners of the Wii version of Dragon Quest X will have access to a free upgrade to the Switch version of the game.

When Dragon Quest X is upgraded to version 4.0  sometime this fall, services for the Wii version (not Wii U) of the title will be discontinued. While unfortunate news, Square Enix has stated that they’ll provide every registered Dragon Quest X player on Wii with a download code for the Switch version of the title.

Those who prefer a physical copy will still have to purchase the title themselves, but this undoubtedly will please some of the Dragon Quest X players who still played on the Wii version.

Square Enix said more details about the upgrade program will be provided in the future.

Last month, Nintendo opened up Zelda and Mario portals on its Japanese website, which serve as information hubs for these two franchises and its characters. Today, the Mario portal was updated because of the impending release of Mario Kart 8 Deluxe on Switch.

The character portal was updated to include Daisy, Yoshi, Wario and Waluigi. You can read brief descriptions of them there and listen to some voice clips. Much more impressive is the Mario Kart retrospective that was added to the portal. It lists every title released so far in the Mario Kart franchise and you can listen to some music clips while looking at screenshots and artwork from each game.

END_OF_DOCUMENT_TOKEN_TO_BE_REPLACED

Atlus released the opening movie for Radiant Historia: Perfect Chronology, its updated version of the classic DS RPG redone for 3DS. View the video below.

Yesterday, Level-5 announced that The Snack World is finally releasing in Japan on July 13. The company is now beginning its promotional efforts, starting with the commercial below.

Thanks to Amazon Japan, we have a look at the Japanese boxart for Ever Oasis. Check it out above. 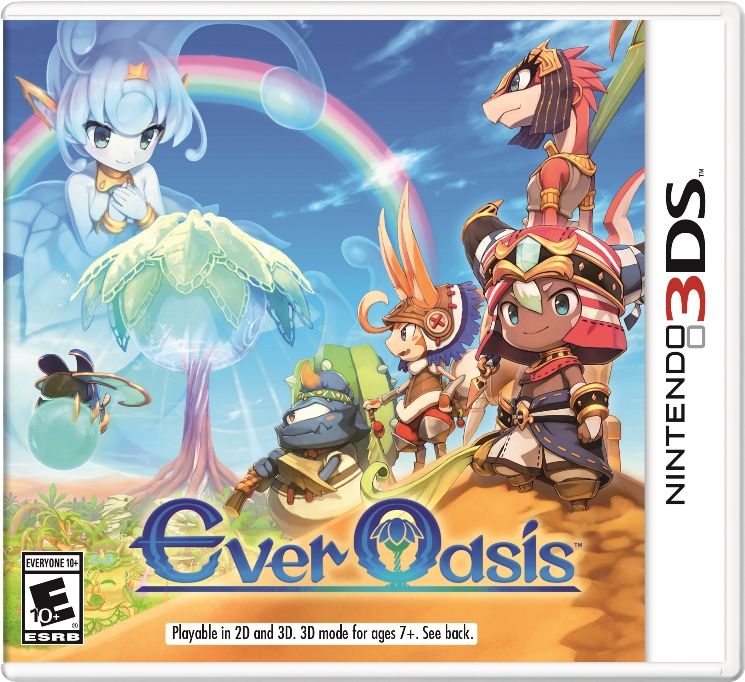