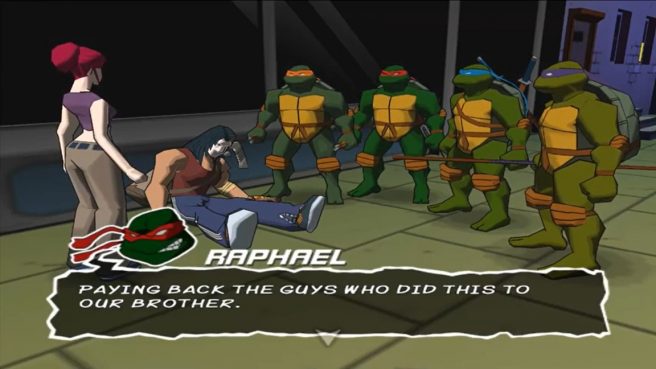 Konami has spoken to Nintendo Everything about whether we could one day see a Teenage Mutant Ninja Turtles game collection featuring titles from the 2000s, leaving the door open to the possibility.

Just a few days ago, Konami released Teenage Mutant Ninja Turtles: The Cowabunga Collection. It includes about a dozen classic games between the arcade, NES, SNES, and Game Boy. Konami’s support of the franchise didn’t stop there though, as we also saw a number of additional releases for other platforms later on.

END_OF_DOCUMENT_TOKEN_TO_BE_REPLACED

Activision released the first screenshots from the new Teenage Mutant Ninja Turtles 3DS game. You can find them in our gallery above. 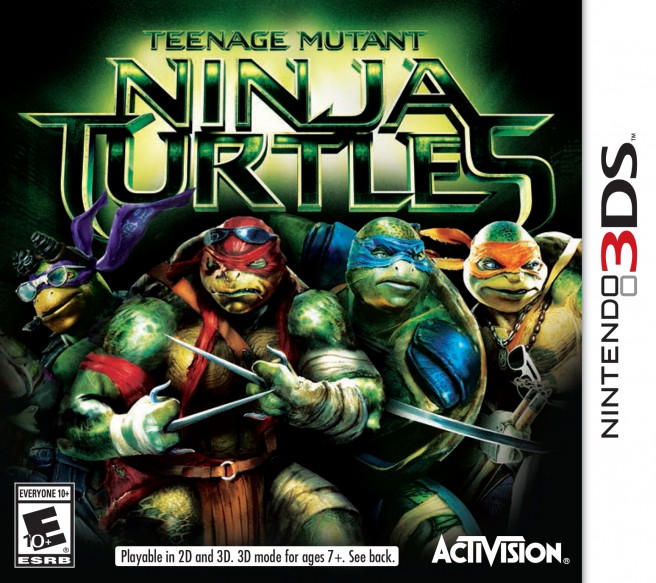 Activision has announced another new Teenage Mutant Ninja Turtles game for 3DS, developed by Magic Pockets. It will be available on August 8, in time for the release of Paramount Pictures’ film of the same name.

Mad genius Baxter Stockman’s mutant and robotic horrors have teamed up with the shadowy armies of the Foot Clan to terrorize New York City, and only Leonardo, Raphael, Michelangelo and Donatello can protect its subways, sewers, rooftops and streets from their devastating campaign.

This Teenage Mutant Ninja Turtles title is a third-person action game with fast-moving hack-and-slash gameplay. Players will be able to swap between the four main characters at any time. Each turtle has its own strengths and skills based on their personality, ranging from Mikey’s speed to Raph’s brute force. The game also lets players evolve in power over time by gaining new levels, abilities and stat points. New weapons can be crafted back at the Turtle’s Lair from raw materials collected throughout the adventure.