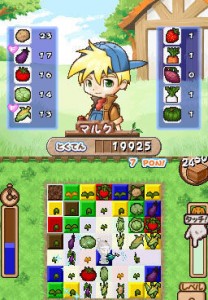 – Puzzle game
– Move vegetable panels on touch screen
– Trying to get Koro-pok-guru to collect the vegetables for points and more time
– Vegetable panels grow over time
– Creatures are only able to move between adjacent ripe panels
– Golden vegetables can be cleared regardless of the ripeness
– 12 characters from Bokujou Monogatari Kimi to Sodatsu Shima are in the game
– More points for collecting vegetables that the characters like
– Wireless/download play
– No release date
– 3,990 yen

GamesCom 2009 will mark the first time Square Enix and Eidos titles will be showcased together; highlighting the growing diversity of the expanding global entertainment company. This year’s stand features games developed from around the world offering highly-anticipated experiences across genres and platforms.

END_OF_DOCUMENT_TOKEN_TO_BE_REPLACED

“Yes, naturally Resident Evil 4 on Wii was a huge success. Having said that, Umbrella Chronicles didn’t do badly either. However, we regretted the fact that all the scenarios, storyline were not included in that particular title, so therefore that was our regret and we wanted to work on a new title in the same style and we worked on Resident Evil 2 and Code Veronica.”

END_OF_DOCUMENT_TOKEN_TO_BE_REPLACED 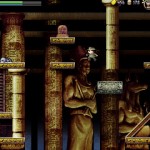 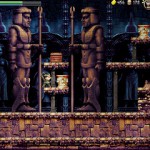 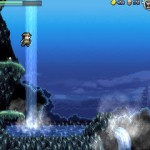 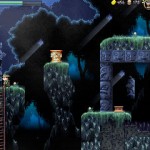 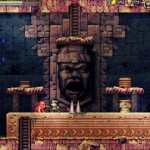 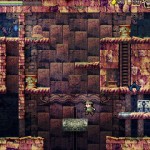 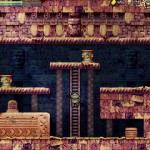 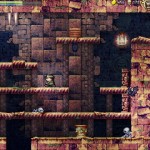 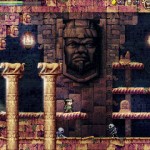 Nigoro, a division of Asterizm Co., today announced an all-new remade LA-MULANA, co-developed and published by Nicalis, Inc., to appear on WiiWare in late 2009. The original Windows version was inspired by the action-adventure games of the 1980s a visual style indicative of that era. In contrast, the all-new remake of LA-MULANA features stunning new graphics and gameplay.

Sealed since long ago the ruins of LA-MULANA are yours to explore. Assume the role of famed archeologist, Dr. Lemeza Kosugi and uncover the remains of an ancient civilization, the origin of man and all life as we know it. Developed in conjunction with Nicalis, Inc. the re-imagined LA-MULANA features a robust all-new game engine built specifically for LA-MULANA with vibrant hand-drawn artwork, original audio and special effects not seen in the original—which used a limited 16-color palette.

END_OF_DOCUMENT_TOKEN_TO_BE_REPLACED

– First level comprised of mini stages
– Swap characters in between stages
– Bouncer -> slow, brute
– Stinger -> average
– Clandestine -> swift ninja
– First boss throws cars, shoots bullets, punches
– Point at screen to make semi-visible crates appear so that you can regain health
– Motion controls for team attacks
– 2 player game, with or without a friend (computer takes over if there is only one player)