Posted on 1 day ago by Brian(@NE_Brian) in News, Switch, Videos | 0 comments 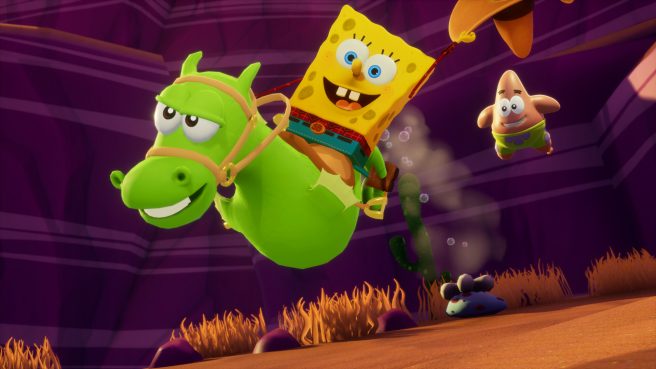 Today, THQ Nordic and Purple Lamp Studios announced a release date for SpongeBob SquarePants: The Cosmic Shake. The game is confirmed to be launching for Switch on January 31, 2023.

SpongeBob SquarePants: The Cosmic Shake previously revealed special additions – we have more information about that here. Also confirmed now is that those who pre-order will receive the Official Costume Pack, which has seven additional costumes.

switch/”>SpongeBob SquarePants: The Cosmic Shake was shown at Gamescom 2022 today. We’re able to get a lengthy look at Wild West Jellyfish Fields, one of the seven Wishworlds in the title.

END_OF_DOCUMENT_TOKEN_TO_BE_REPLACED 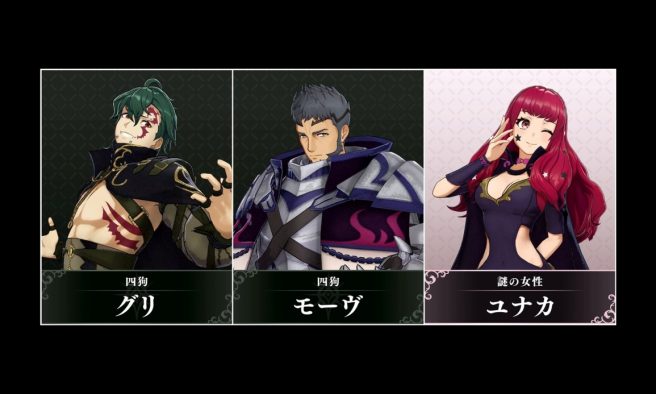 Three more characters have been introduced for Fire Emblem Engage – specifically Griss, Mauvier, and Yunaka. Tidbits were shared on the series’ Japanese Twitter account and translated by Serenes Forest.

First up is Griss, who is voiced by Kenjiro Tsuda in the Japanese version. He’s a loyal member of the Four Hounds – a group that intends to resurrect the Fell Dragon. Griss is both a violent and utterly deranged wielder of magic. With his cruel personality, the fiercer his foes are, the more power he’ll unleash. Zephia does appear to trust their leader, Zephia.

END_OF_DOCUMENT_TOKEN_TO_BE_REPLACED 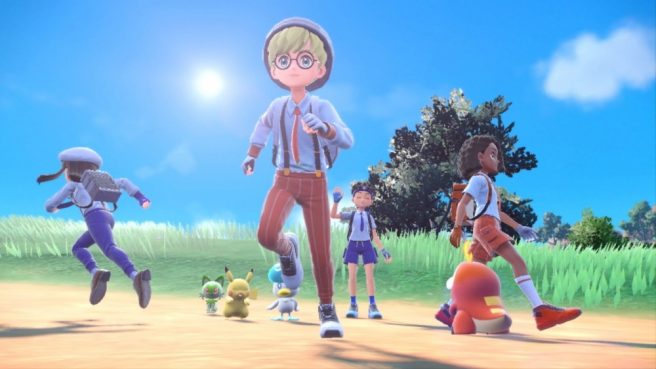 Thanks to GamesIndustry, we have new insight into the UK gaming market for November 2022.

END_OF_DOCUMENT_TOKEN_TO_BE_REPLACED

Posted on 1 day ago by Dawn in News, Switch | 0 comments 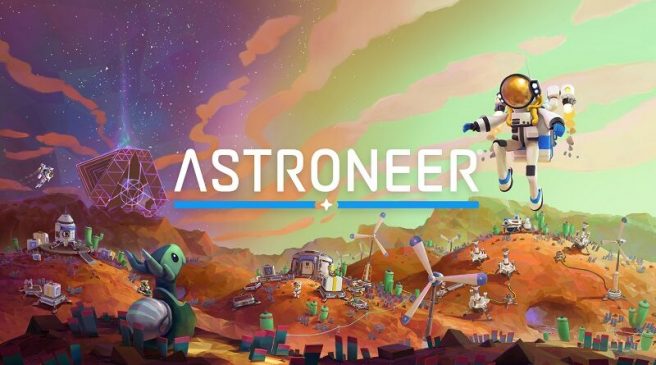 A new extensive update has gone live for Astroneer on Switch. Named Project C.H.E.E.R., this brings with it a number of seasonal rewards for players, as well as numerous bug fixes. Full details can be found below:

END_OF_DOCUMENT_TOKEN_TO_BE_REPLACED

Posted on 1 day ago by Brian(@NE_Brian) in Switch, Videos | 0 comments 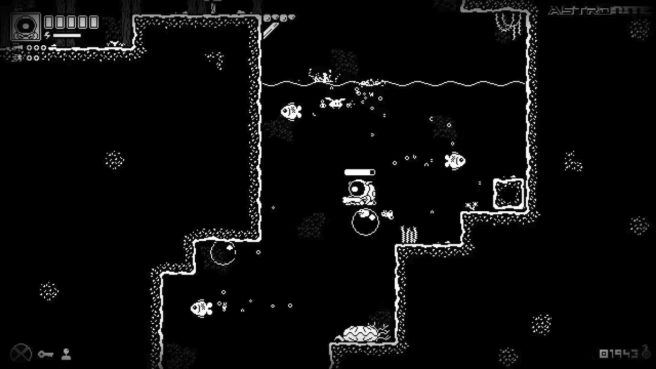 A new launch trailer has come in for Astronite, a 1-bit Metroidvania game. The title landed on Switch just a few days ago.

Catch up on everything you need to know about the title with the following overview:

END_OF_DOCUMENT_TOKEN_TO_BE_REPLACED 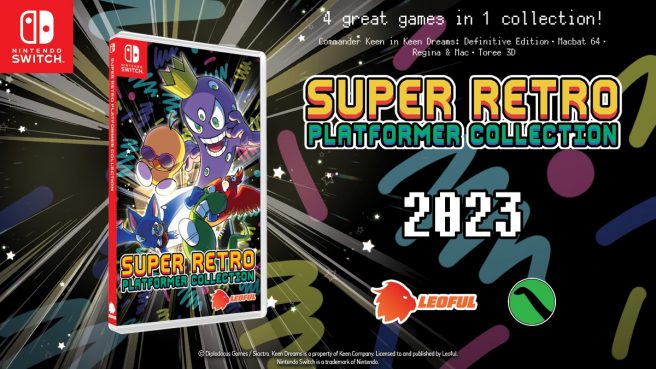 The collection includes both 2D and 3D platformers. Commander Keen in Keen Dreams: Definitive Edition, Macbat 64, Regina & Mac, and Toree 3D will be packed in. These titles were made available on the eShop previously as digital downloads.

Leoful says it’ll have more information, including a specific release date, pricing, and pre-orders in the future. Note that Super Retro Platformer Collection is only planned for Asia at present, but importing will be an option for anyone who’s interested.

Update (12/5): Super Retro Platformer Collection will launch on January 13, 2023 in Hong Kong, Taiwan, Singapore, and other Asian markets. Pre-orders begin today – those in other regions will need to import, but as always, that isn’t an issue since Switch is region-free.

Commander Keen is back. In the modernised Definitive Edition of the lost episode “Keen Dream”, Keen has to fend off a nasty nightmare about evil vegetables. The Definitive Edition features full widescreen support, twelve all-new levels – doubling the length over the 1990 original – and a full music score. The game structure has been reworked to make the game a more modern experience without sacrificing any of the original charm!

Embark on a journey with the lovable bat Macbat, as he ventures through 9 colorful platforming levels to obtain the keys to the water factory to restore water production. Featuring a playful artstyle reminiscent of the 64-bit era, Macbat 64 will fly right to the hearts of all 90s platformer fans.

Join the macaw Regina and the tyrannosaurus Mac on their adventure as they try to escape a lifeless research lab. The only way out? To find the golden Floppy discs on which the memory of the lab’s computer system U64 is stored so that it can help the duo to find an exit. Regina & Mac is a 3D platformer that stands in the tradition of the classics from the late 90s and offers a fair challenge even for genre aficionados.

A bite-sized 3D platformer with a few weird elements. Life as a chirp is hard: As Toree straddles about, a creepy mean guy comes rushing along and steals Toree’s ice cream. In an attempt to right this wrong, Toree starts a furious chase through nine carefully crafted levels with a strong emphasis on speed and flow.

Posted on 1 day ago by Brian(@NE_Brian) in Switch eShop, Videos | 0 comments 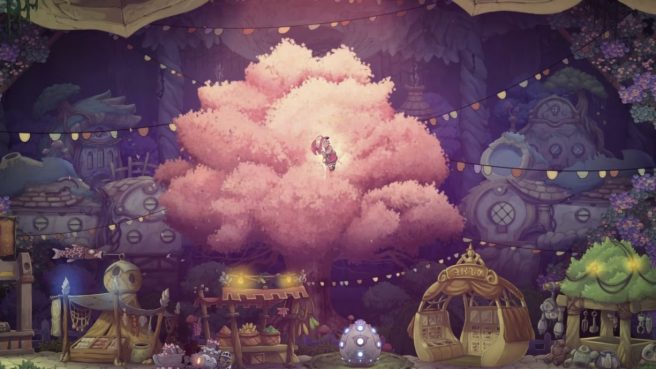 A new round of gameplay has been released for The Knight Witch. Fans can get a closer look at the Metroidvania game with a half hour of footage.

Those interested in learning more can read the following overview:

END_OF_DOCUMENT_TOKEN_TO_BE_REPLACED

Posted on 2 days ago by Brian(@NE_Brian) in News, Switch eShop | 0 comments 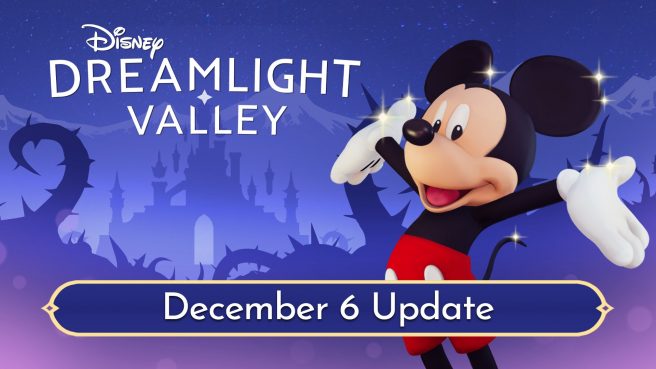 Improvements, optimizations, and bug fixes are all planned for the next big update. Gameloft has also specifically pointed out how the team looked to optimize the experience on Switch.

The full patch notes for the Disney Dreamlight Valley Missions in Uncharted Space update are as follows:

END_OF_DOCUMENT_TOKEN_TO_BE_REPLACED

Posted on 2 days ago by Brian(@NE_Brian) in Switch eShop, Videos | 0 comments 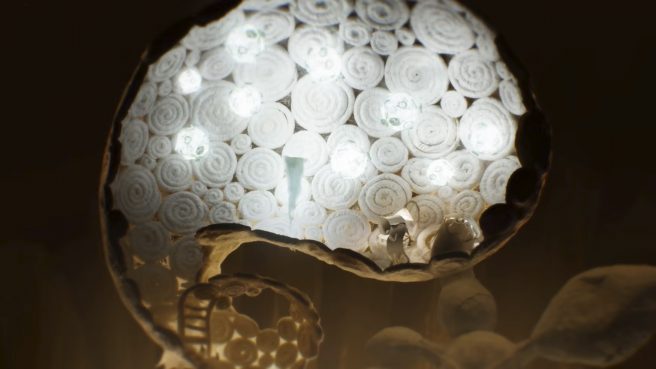 Thanks to Feardemic and Petums, we have a launch trailer for Papetura. Both companies put the title on Switch ast week.

Learn more about the handcrafted puzzle-adventure game in the following overview:

END_OF_DOCUMENT_TOKEN_TO_BE_REPLACED

Posted on 2 days ago by Brian(@NE_Brian) in News, Switch eShop | 0 comments 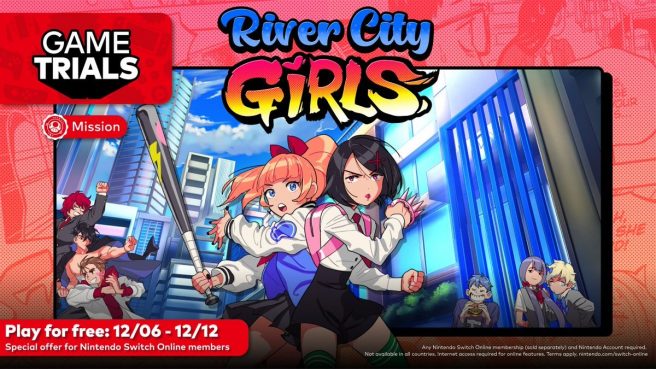 River City Girls will be the next Nintendo Switch Online Game Trial, Nintendo just announced. The news applies to both North America and Europe.

Those with an active subscription can play River City Girls for free. After that, if they want to purchase the full game, progress transfers over. Note that a sale is planned, and it’ll be sold for 50 percent off until December 11 at 11:59 PM PT / December 12 at 2:59 AM ET. Nintendo Switch Online members can earn 100 Platinum Points on My Nintendo by participating in this Game Trial.