Niki – Rock ‘n’ Ball is a new interpretation of the unforgettable Arcade classics, where the only goal is to vanquish all opponents to reach the next stage, with a completely innovative and unique gaming mechanism and beautiful 2.5D graphics.

Roll along with Niki Ball through fantastic worlds, find all the ZeLeLi pearls and liberate your village from cuddly as well as evil monsters before it is too late!

END_OF_DOCUMENT_TOKEN_TO_BE_REPLACED

Another explosive World to discover in Big Bang Mini!

PARIS: Nighttime over Parisian rooftops is where the Paris World places you. Slow down time for a few seconds to get a better shot at the enemies by slashing downward on the touch screen with the stylus. Look out for enemies who use shots that will chase you down. Missed shots will not create falling sparks while time is slowed down, so fire away. Hidden enemies will appear as dark shadows that can only be shot when time is stopped. World Upgrade: Time Stop: Pulling straight down in a straight line activates the Time Stop. You will encounter quite a bit of enemy fire, so it comes in useful in each level. Keep an eye on the charge meter, though.

About Arkedo Studio
Arkedo is a Paris-based studio comprised of three game developers (four when the weather is nice), focused on making arcade-style games for the Nintendo DS. Founded in early 2006, the studio’s award-winning first Nintendo DS title was well received by both the public and the press. Arkedo’s secret plan to rule the world includes creating quirky and witty games, along with a good amount of patience. Learn more by visiting www.arkedo.com.

NINTENDO DS IS A TRADEMARK OF NINTENDO.

This week Hotel Dusk’s Karl Hyde captures Rebecca Mayes’ heart. After a week of interviews with the national press and two video game song commissions, Rebecca Mayes is happy to get back to the song writing. Her latest Video Game Review song accounts her novice’s experience of the film noire DS game.

With her first two video game song reviews – Press A [http://www.gamepeople.co.uk/audio_wii_wiisports.htm] and I’m a Wolf [http://www.gamepeople.co.uk/audio_wii_okami.htm] – still going strong, she can’t wait to hear what people make of her latest creation. In it she engages with the story and characters of the classic DS adventure Hotel Dusk in a way you’ve never heard before.

END_OF_DOCUMENT_TOKEN_TO_BE_REPLACED

Relax, Play and Improve Your Mind with Challenge Me: Brain Puzzles on Nintendo DSTM

END_OF_DOCUMENT_TOKEN_TO_BE_REPLACED

The once great Kingdom of Brimthule is in despair following the loss of its lord and champion. King Leroy sacrificed himself to entomb the great beast Ragnakore in a body of stone. Without its leader, the kingdom has split into baronies and is beset by curses, monsters, and misfortunes, with some believing Ragnakore, though trapped, is responsible. The time has come for new heroes to stand tall against the realm’s greatest foes; the time has come for the Dawn of Heroes.

Dawn of Heroes features classic RPG concepts, character development, epic combat, quests and puzzle solving. Dawn of Heroes differs from other RPGs with hilarious dialogue, customizable parties, a variety of dungeons and items, and multiplayer features geared towards building a community of heroes all over the world.

* Take in breathtaking 3D graphics, from the massive world of Brimthule to the unique look of all its inhabitants.
* Immerse yourself in a deep storyline as you experience multiple quests and dangers.
* Play more than 50 missions with branching paths and side quests.
* Over 25 playable classes from 6 unique factions let you create your own party of heroes to work together as the ultimate team.
* Face a multitude of enemies from 12 unique factions.
* Collect hundreds of items during your adventure and share them online with friends.
* Awesome local and Wi Fi multiplayer action has players constantly optimizing their parties for a different battle every time they seek a new challenge.
* Streamlined user interface allows players to command all aspects of their adventure using the touch screen and stylus.

Unique RPG Puts Massive World of Quests, Epic Battles and Multiplayer Action in the Palm of Your Hand

Featuring more than 50 playable missions with branching paths and side quests, Dawn of Heroes takes players to the endangered Kingdom of Brimthule. Brimthule’s King sacrificed himself to entomb the great beast Ragnakore within stone. Now players must save the kingdom by battling the curses, monsters and misfortunes that have ensued following the King’s tragic demise. Utilizing a streamlined user interface that allows players to command all aspects of their adventure with the Touch Screen and stylus, the game contains 25 playable classes from six unique factions and a multitude of enemies. In addition, the massive world of Brimthule and its unique inhabitants are rendered in detailed 3D graphics that help bring the adventure to life.

Dawn of Heroes for Nintendo DS™ is expected to release later this year in Europe. For additional information about Majesco’s exciting line of products, please visit www.majescoentertainment.com and www.majescoeurope.com

Third-quarter sales came in slightly higher than the guidance of approximately €500 million issued when Ubisoft released its sales figures for the second quarter of 2008-09. This performance was primarily attributable to:

* The diversity and quality of Ubisoft’s games line-up for the holiday period, with a targeted offering for each type of consumer.
* A solid showing from franchise titles launched during the quarter, particularly Far Cry® 2 and Rayman Raving Rabbids® TV Party which generated sell-in sales of 2.9 million and 1.5 million units respectively and offset the impact of a slower take-off for Prince of Persia® (2.2 million units).
* The creation of a new multi-million units selling franchise – Shaun White Snowboarding – which was the quarter’s number two sports game in the United States and recorded 2.3 million units sell-in worldwide.
* The ongoing success of the Group’s casual games, notably the very robust performance turned in by the Imagine® range fueled by the success of Imagine Teacher and Imagine Wedding Designer. For 2008, Ubisoft’s market share for Nintendo DSTM games is 13.5% in Europe and 12,0% in the United States.

END_OF_DOCUMENT_TOKEN_TO_BE_REPLACED

Posted 13 years ago by Brian in Site updates | 2 Comments

Going to bump this page to the front for a bit

Well wasn’t that fun? Access to Nintendo Everything has been cut off for almost two days. The issue stemmed from a new motherboard/ installation of new ram. Without getting into all of the mumbo jumbo, let’s just say that Nintendo Everything went “kaboom.”

Though, one of our technical guys has been working his tail off to get us back online. So all the gratitude goes towards him!

I also wanted to mention that such a long period of downtime is a rare occurrence. We might go down for a short while in a few hours, but I’m not expecting anything catastrophic if all goes well. I apologize that the site was down for however long it was, but I’m glad to be back!

I obviously missed out on posting a ton of Nintendo news. I haven’t exactly decided what I’m going to post up yet, but bear with me. Starting today, I’ll just try to add anything I can to the site.

Now without further ado, I’ll get back to updating the site. 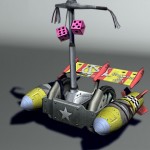 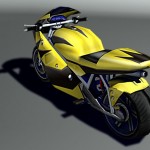 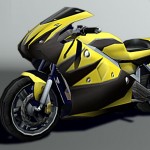 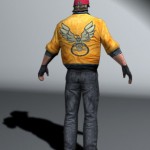 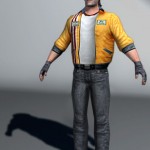 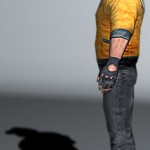 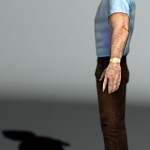 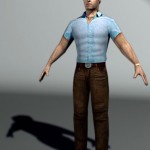 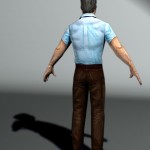 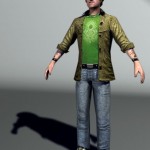 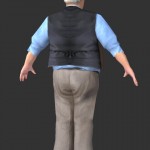 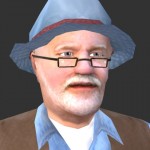 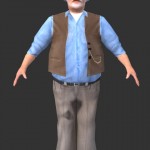 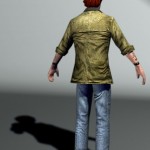 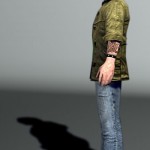 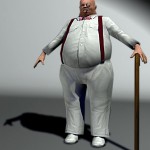 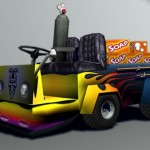 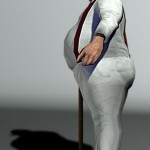 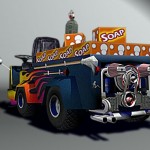 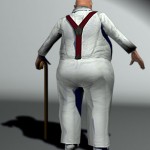 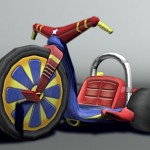 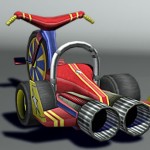 Locomotive Games, owned by THQ, had begun to work on Stuntman: Demolition for the Wii. The PS3/360 saw the release of Stuntman: Ignition, so the series would be able to continue and arrive on Nintendo’s system. The game would feature an ongoing story and characters. However, disappointing sales of Stuntman: Ignition caused THQ to cancel production on the game in addition to ending the franchise.