Cate West – The Vanishing Files appearing on the Nintendo Wii

SAN JOSE, California – March 18, 2009 – Gamenauts, Inc. is proud to announce the upcoming release of the enhanced version of its hit game, Cate West – The Vanishing Files™, on the Nintendo Wii™ based on a new partnership with Destineer and Magellan Interactive.

Released on the PC gaming portals in 2008, Cate West has become one of the big hits in the popular hidden objects genre, thanks to the its high production values, engaging storyline and gameplay innovations. Players assume the role of Cate, an author with pre-cognitive abilities, as she tries to solve a series of cases dubbed The Vanishing Files. She soon discovers a connection between these cases and the death of her father, and how it all ties to the biblical story of the Three Magi.

END_OF_DOCUMENT_TOKEN_TO_BE_REPLACED 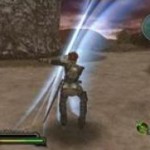 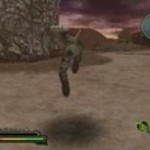 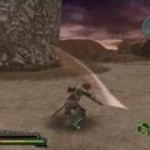 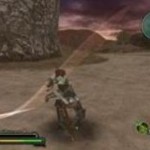 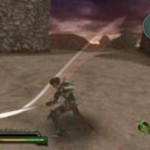 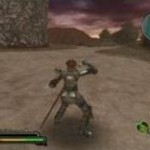 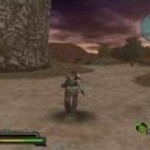 Some new details regarding Punch-Out are now available.

Nintendo responds to NPD data, Wii Play at over 10 million in the US

Wii Play™, a collection of nine mini-games, has now sold more than 10 million units in the United States alone since its debut in February 2007, according to figures released today by the independent NPD Group, which tracks video game sales in the United States. Wii Play, now the top-selling software on all consoles and portable systems in the United States, comes packaged with a Wii Remote™ controller.

“Wii Play mini-games are fun and they get people playing together,” said Cammie Dunaway, Nintendo of America’s executive vice president of Sales & Marketing. “Even if you believe people are buying Wii Play solely for the controller, that indicates that there are now more than 10 million people who have an extra Wii Remote controller in their homes. When added to the 12.7 million Wii Remote controllers that have sold separately, this reinforces the growing ‘social gaming’ trend we have been seeing where friends and family use their Wii games as a social hub – both in person and online.”

END_OF_DOCUMENT_TOKEN_TO_BE_REPLACED 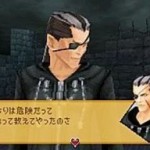 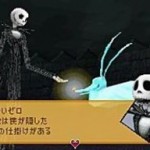 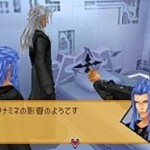 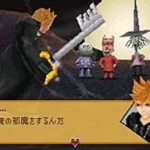 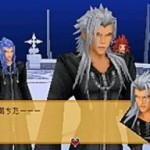