One Piece: Unlimited World Red has a game-exclusive storyline and original characters 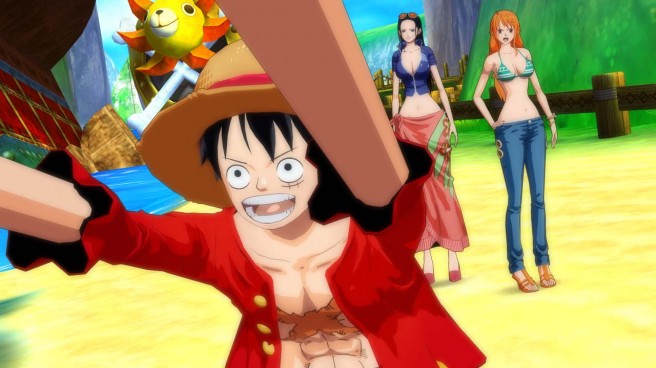 Bandai Namco has confirmed that One Piece: Unlimited World Red will come with a new game-exclusive storyline. Original characters designed by series creator Eiichiro Oda are included as well.

Here’s the official overview of the plot:

The Straw Hat Pirates encounter and befriend a cheerful yet mysterious raccoon named Pato who possesses a shadowy power to create anything drawn onto a leaf. In order to help their new friend, the Straw Hat Pirates agree to assist Pato on an ambiguous mission “to meet someone;” Pato then leads the crew to the Forgotten Island where all the Straw Hat Pirates except Luffy are successively kidnapped by a wicked pirate named The Red Count, who had escaped the lower depths of Impel Down two years ago. With Pato’s help, Luffy must fight to recover his crew from the enemy’s grasp and find out exactly what The Red Count’s evil plots are…

This month’s issue of V Jump has revealed Dragon Ball Heroes: Ultimate Mission 2 for 3DS. The game will arrive in Japan later this year. You can find first scans in the gallery above.

Thanks to IAmGoku for the tip.

After the initial news regarding Gundam: Try Age SP, a few details about the 3DS project have leaked out of Famitsu.

Gundam: Try Age SP is indeed based on the real-time strategy, trading card-based arcade title. Players will be building platoons based on a set of three Mobile Suit cards and another set of three separate pilot cards. Gundam Build Fighters, Gundam UC, Z Gundam, and the original Mobile Suit Gundam will be represented in the game. Local multiplayer support is confirmed.

Gundam: Try Age SP launches in Japan on July 11 for 5,690 yen. Development is currently 65 percent complete. Those who purchase a first-print copy will receive a set of trading cards that can be used in the arcade version.

Gundam: Try Age SP has been announced for 3DS in the latest issue of Famitsu. We’re waiting on some of the more concrete details, which should be available shortly. In any case, Gundam: Try Age SP is likely based on the arcade card game and will be out in Japan later this year. 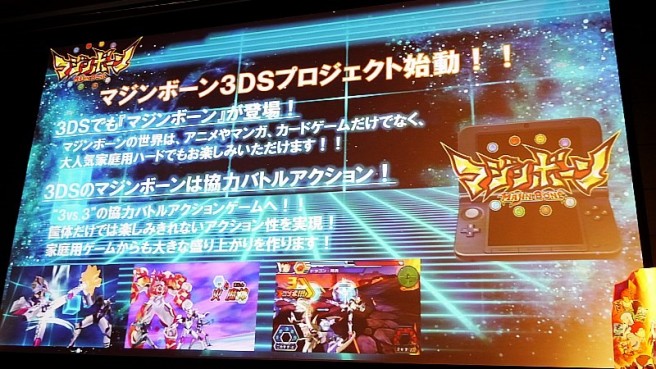 Bandai Namco has announced a new title for 3DS based on the Majin Bone card game and anime. It’ll feature three-on-three co-op battles and some functionality which allows Data Cardass cards from the arcade game to be read. The game will be available this fall. 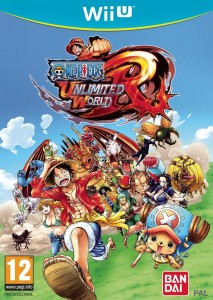 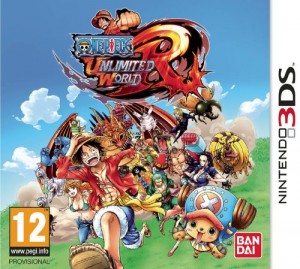 Thanks to LetsPlayWiiU for the tip. 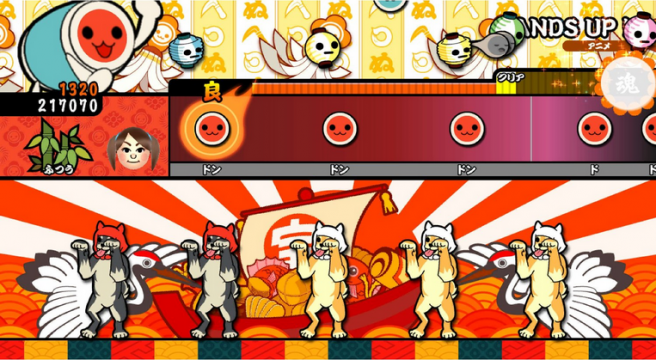 A new wave of Nintendo songs are heading to Taiko no Tatsujin Wii U.

The game will soon be receiving Balloon Fight’s Balloon Trip song, Dr. Mario’s Fever, and a song from The Legend of Zelda. NES Remix tunes will also be offered.

All of the new songs will be available on March 19 for free.