The upcoming patch will include a bunch of improvements and bug fixes, including the ability for members of a party who have cleared a dungeon together to select an alternate dungeon to play through together on multiplayer mode. The storage function has also been improved and each town will now have a storage moogle.

END_OF_DOCUMENT_TOKEN_TO_BE_REPLACED

Posted on 2 years ago by Brian(@NE_Brian) in GameCube, Interviews, Switch | 0 comments 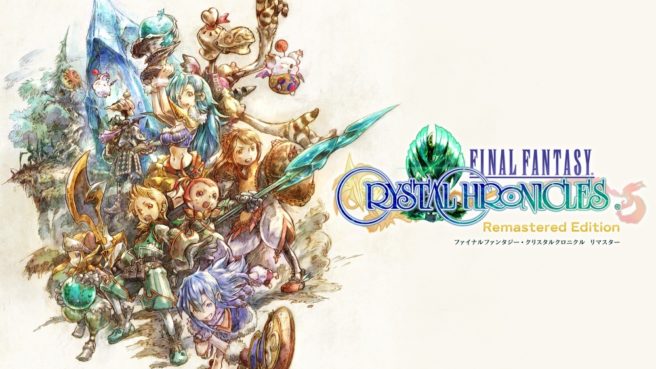 For the release of Final Fantasy Crystal Chronicles Remastered Edition, Square Enix revisited the original game’s soundtrack. Not only were many pieces of music revamped, but a couple of new tracks were added to the experience as well. That all comes courtesy of original composers Kumi Tanioka and Hidenori Iwasaki as well as English vocalist and game narrator Donna Burke.

Prior to the launch of Final Fantasy Crystal Chronicles Remastered Edition, Nintendo Everything was given the opportunity to pass along a few questions to Tanioka, Iwasaki, and Burke. They touched on their experience with the original game as well as their contributions to the new version.

You can read our full discussion with Tanioka, Iwasaki, and Burke below.

END_OF_DOCUMENT_TOKEN_TO_BE_REPLACED

The game experienced significant online play issues at launch, which apparently happened due to servers exceeding their capacity. Maintenance on August 29 “has led to comparatively stable running thereafter.”

Ryoma has also shared details on update plans. A couple of issues will be addressed soon and the host for online sessions will be able to skip boss introduction cut scenes and myrrh drop scenes.

Here’s the full message from Ryoma:

END_OF_DOCUMENT_TOKEN_TO_BE_REPLACED 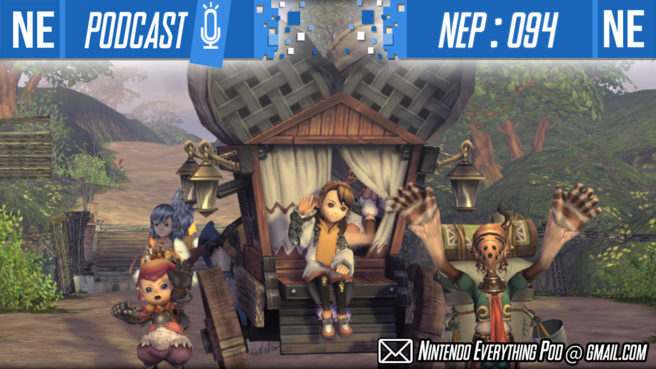 This week on Nintendo Everything Podcast we’re catching up on several recent releases. Final Fantasy Crystal Chronicles is a mixed bag, Giraffe and Annika a charming little adventure, Sentinels of Freedom has highs and lows, and Spiritfarer is a character-driven delight. Then… the Nintendo Direct Mini. Neither Oni Dino nor Galen really cared about the games in the showcase, but that’s totally fine. Being disappointed is fine—we move on and play all the games that are already out or releasing soon. Those who are genuinely upset? That’s behavior that players should identify within themselves and reevaluate how they interact with entertainment media.

Check out links and timestamps below and come hang out.

If you’re enjoying NEP, please consider giving us a 5-star review on Apple Podcasts, and share us with a friend. It’s incredibly helpful in getting us exposed to new listeners through algorithms, so we would greatly appreciate your help. Thank you for listening!

END_OF_DOCUMENT_TOKEN_TO_BE_REPLACED 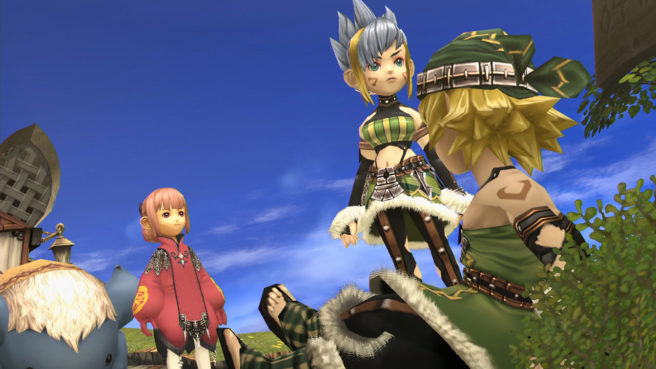 Final Fantasy Crystal Chronicles Remastered Edition is available today on Switch, and Square Enix has readied a launch trailer to celebrate. Watch the video below.

Posted on 2 years ago by Brian(@NE_Brian) in GameCube, Switch, Videos | 0 comments 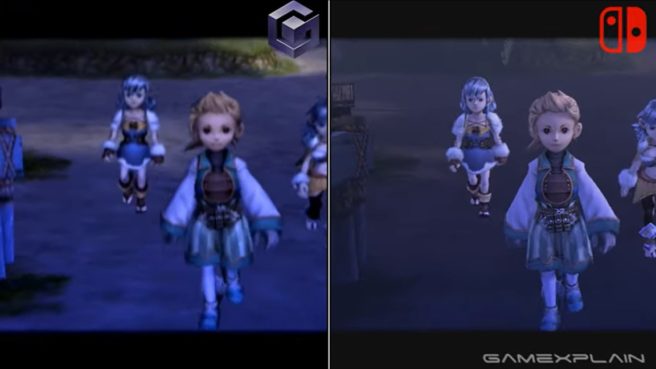 After it originally debuted on GameCube, Final Fantasy Crystal Chronicles has returned on Switch with a new Remastered Edition. See how the two versions compare below.

Posted on 2 years ago by Oni Dino(@Oni_Dino) in Switch, Videos | 0 comments

After several delays, Square-Enix’s Final Fantasy Crystal Chronicles Remastered Edition for Switch is just around the corner. With the release upon us, we’ve uploaded some direct-feed capture of the Switch version which showcases dungeon crawling, the menu system, game-flow, and more.

We’ll have critiques on our upcoming podcast episode this weekend, so please look forward to it. 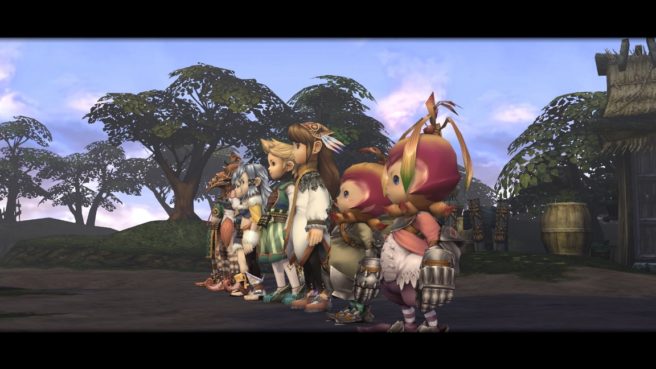 Square Enix has published a new behind the scenes video for Final Fantasy Crystal Chronicles Remastered Edition. Original producer Akitoshi Kawazu as well as original character designer / art director Toshiyuki Itahana look at some of the secrets and anecdotes from the development of the game.

END_OF_DOCUMENT_TOKEN_TO_BE_REPLACED

Please note that the specific wording on phrases are Oni Dino’s translation, and may differ from the official English localization.