Posted on 4 years ago by Kirara Koneko(@KiraraKoneko) in 3DS eShop, Images, News | 0 comments 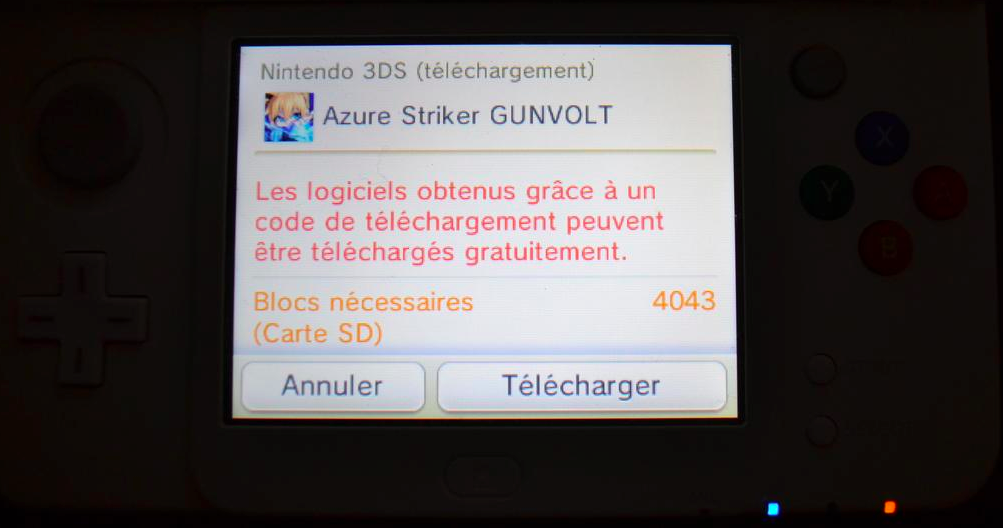 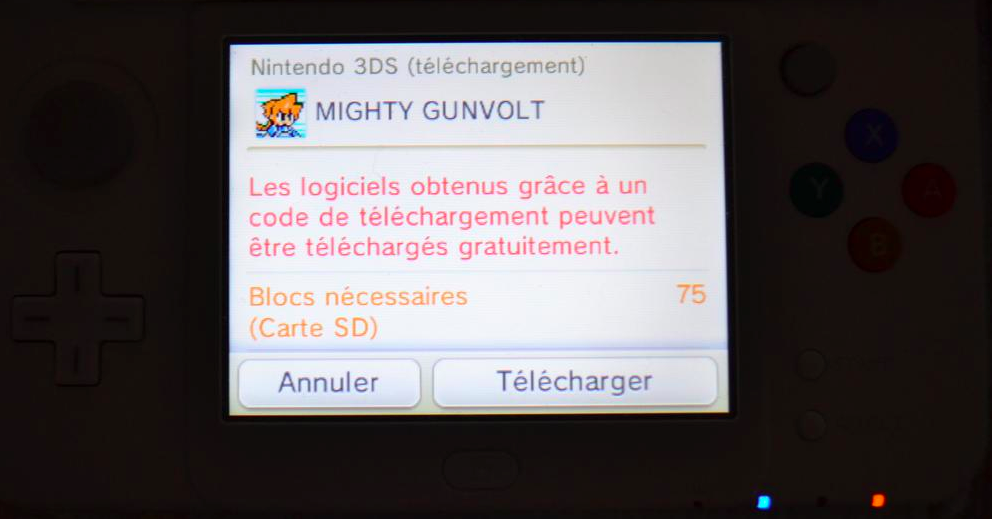 Azure Striker Gunvolt and Mighty Gunvolt have now been rated in Australia. With that, both titles are one step closer to their PAL release! There’s still no firm date out there, but hopefully these ratings are a sign that they’re coming soon.

The company confirmed on Twitter a short while ago:

SURPRISE! We here at Inti just love surprises, so we wanted to tell you that Mighty Gunvolt Ver. 2.0.0 and DLC is coming THIS FRIDAY! 😀

Take a look at this post for an overview of the Mighty Gunvolt update and DLC.

Posted on 5 years ago by Brian(@NE_Brian) in 3DS eShop, Videos | 1 Comment

Posted on 5 years ago by Jonathan(@NE_Jarop) in 3DS eShop, News | 0 comments

We here at Inti Creates are very happy to announce that Mighty Gunvolt will be receiving a version update and DLC package! The version update will come alongside the release of Mighty Gunvolt as a standalone game on November 28th for $3.99 (USD). The update can be downloaded from the eShop free of charge. The early adoption campaign for Azure Striker Gunvolt which allows you to download Mighty Gunvolt for free will be ending at this time as well, so make sure you pick up Azure Striker Gunvolt by 8:59AM PT on the 28th if you want to receive Mighty Gunvolt for free! A release date for the DLC package is coming very soon, so stay tuned for an update in regards to that. Now, let’s have a look at what is coming with the update and DLC!

?Stage Select Screen: Pressing the B Button allows you to return to the Title Screen. Selecting stages is easy to do, and now, you will be able to access the upcoming DLC stages right from the main Stage Select Screen.

?All Playable Characters: All characters have new animations for entering and exiting a stage.

?Gunvolt : The amount of time required for his Charged Attack (Lightning Attack) has been shortened a little bit.

?Ekoro: The maximum number of on-screen shots for Ekoro has been increased from 3 to 4. The endurance of enemies she can convert with her Lock-On Shot has also been changed. Additionally, previously non-convertible enemies, like the baddies that hatch from Stratos’ eggs, are now convertible.

?All stages: Enemies are re-balanced, including changes to their actions and timing. More hidden items have been added as well.

The new DLC package will cost $2.99, and contains 4 brand new stages featuring 4 different boss characters from the worlds of Azure Striker Gunvolt, Mighty No. 9, and Gal*Gun.

Even though Mighty No. 9 hasn’t even been released yet, you get the chance to do battle with Mighty No. 1 and Mighty No. 7!

For DLC character and stage introductions check out the full blog post!

Mighty Gunvolt getting DLC in Japan next week

Inti Creates has announced that downloadable content is coming to Mighty Gunvolt. If you have a Japanese copy of the game, you’ll be able to purchase the DLC starting next week.

Inti Creates has made four new stages for Mighty Gunvolt. There are new bosses to fight as well.

Screenshots of the Mighty Gunvolt DLC are posted above. The content is due out on November 26 for 300 yen.

Those who purchase Azure Striker Gunvolt can receive a free copy of Mighty Gunvolt. However, this will be a limited time offer lasting through November 28.

A listing on Nintendo’s website indicates that Mighty Gunvolt’s standalone release will take place on December 1 in North America. The site also lists a $3.99 price point.

Azure Striker Gunvolt launched in Japan last night, and it came with a little bonus. Those who pick up the game through mid-November can download Mighty Gunvolt at no extra cost.

It turns out that this offer is now being extended to North America as well. The English Azure Striker Gunvolt Twitter account confirmed a few minutes ago:

: happy to announce anyone who buys Gunvolt (in 1st 3 mnths) will also get the 8-bit NES-style retro-demake 3DS romp #MightyGunvolt, free! :

Posted on 5 years ago by Brian(@NE_Brian) in 3DS eShop, Videos | 2 Comments

Posted on 5 years ago by Jonathan(@NE_Jarop) in 3DS, Videos | 0 comments

Fresh off the heels of the announcement today, Inti Creates have offered the first look at Mighty Gunvolt! The video is embedded below and should automatically start at the footage.