Posted on 2 years ago by Devin(@Sonicb00m111) in General Nintendo, News | 0 comments 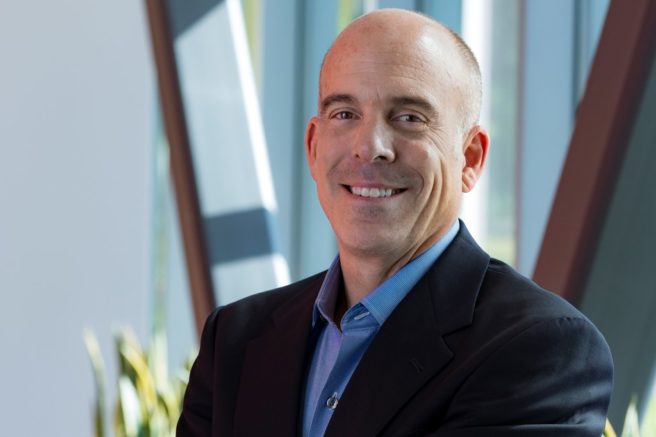 As part of a recent article published by Fortune on the future of Nintendo and the Switch, they report on some comments made by Doug Bowser that Nintendo is “closely watching” streaming technology moving forward.

Additionally, Bowser also comments that the Switch already “delivers on a lot of the promises of streaming”, citing the console’s handheld capabilities. The full quote can be read below.

The Switch delivers on a lot of the promises [of streaming], it’s a device where you can play anywhere, at any time, with anyone. It’s obviously something that we’re closely watching, and looking at, and understanding.

Posted on 4 years ago by Tyler(@tylerlelliott) in General Nintendo, News, Switch | 5 Comments 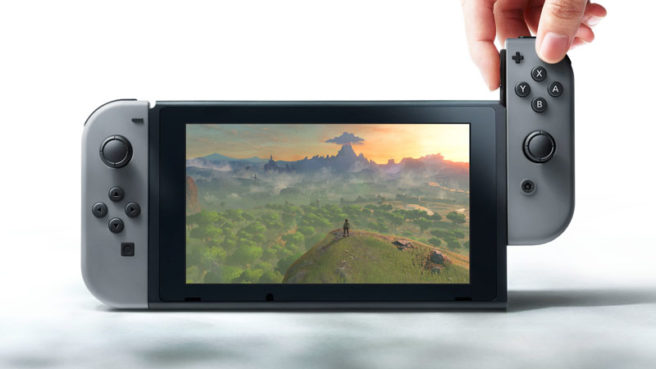 In a press release from earlier today, GameStop reported on their third quarter 2017 results. The Nintendo Switch was highlighted as a key contributing factor to the overall growth for the company.

Posted on 4 years ago by Nick in News, Switch | 16 Comments 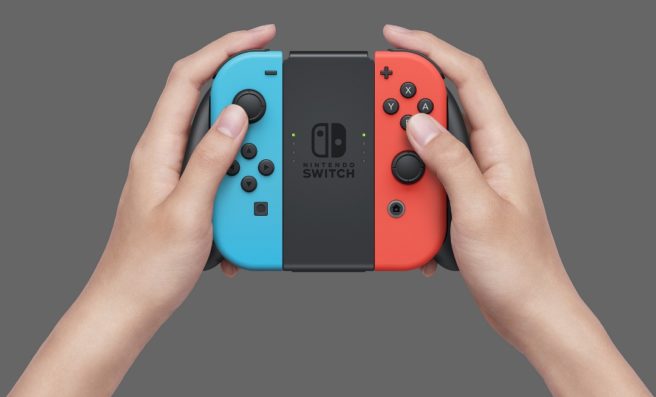 The Nintendo Switch is coming to Argentina and will be making sales through the regional distributor. It will have region-appropriate power supply and be released on August 15th for 13,500 pesos. Preorders open July 28th and those who preorder will get 50% off their choice of game including Breath of the Wild, Ultra Street Fighter II, 1-2 Switch, Mario Kart 8 Deluxe or Splatoon 2.

Posted on 5 years ago by Zack in News, Switch | 26 Comments 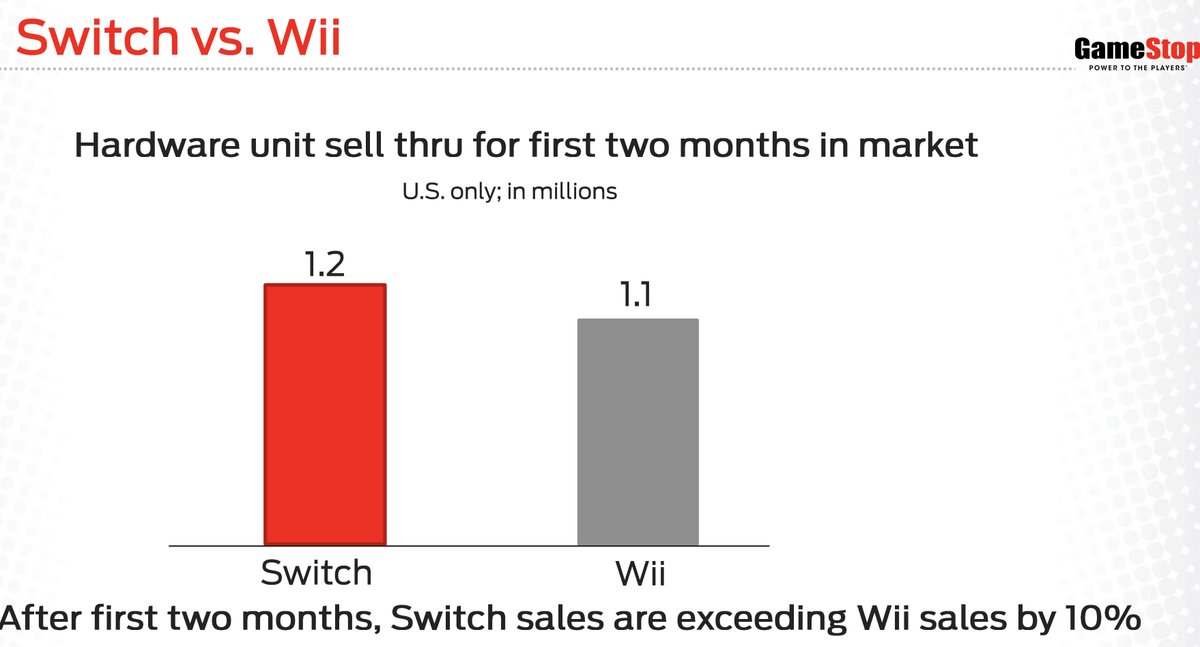 Posted on 5 years ago by Zack in General Nintendo, News | 12 Comments

In the latest of several positive comments about the Switch, GameStop CEO Paul Raines spoke about the positive influence that the release of the Nintendo Switch had on GameStop, and its potential to recapture the wider audience that Nintendo had during the Wii era.

“Purchase intent for Switch and Scorpio is at PS4 levels or higher. Just a note on the Switch launch: We have had a very successful launch so far, with high attach rates of software, particularly Zelda and related addons. The Switch has provided a dramatic lift in traffic in-store, and has real potential to be Wii-like in its potential to expand the gaming category from core to broad audiences.”

It seems that GameStop is very pleased with the success of Nintendo’s newest console. While only time will tell if the Switch remains as successful as it is now, comments like these certainly paint an optimistic picture.

Posted on 5 years ago by Zack in Images, Switch | 58 Comments 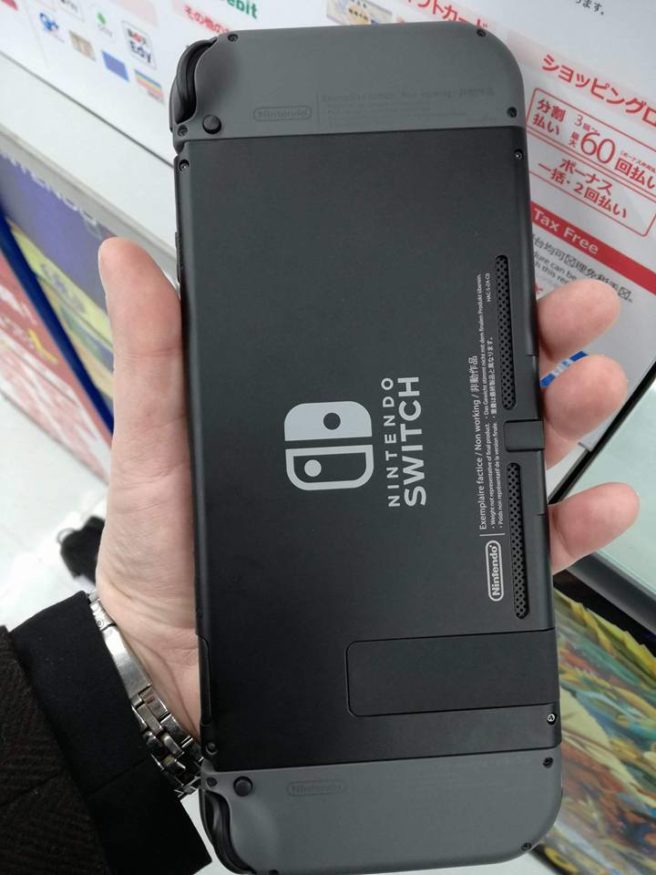 Some new images of the Nintendo Switch have been posted to a Facebook Switch page, which give a great look at some of the finer details of the Switch. If you’re interested in seeing every screw and crevice on the system, then check the images out in the gallery below.

Posted on 5 years ago by Zack in News, Switch | 35 Comments 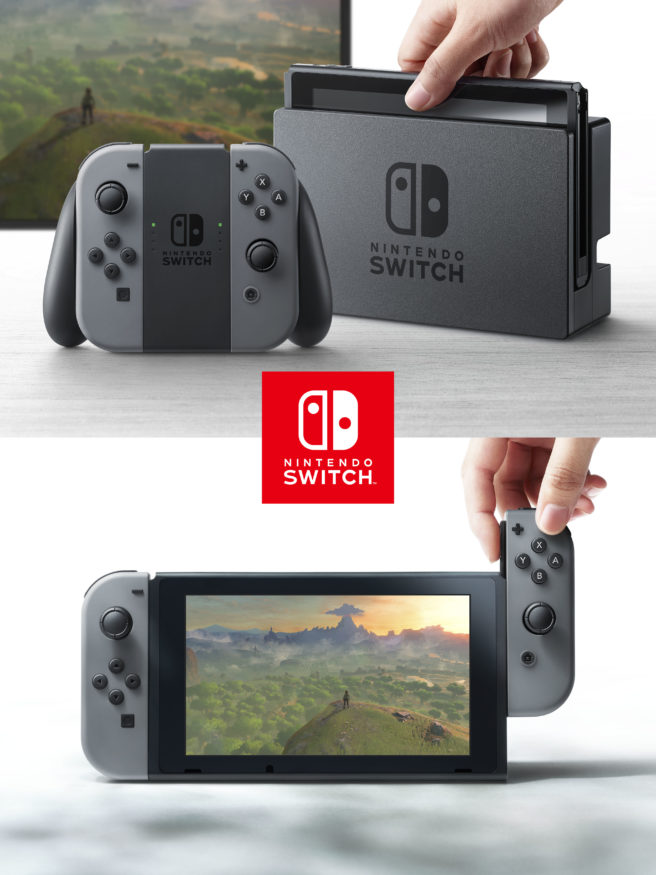 The reduces prices for each game were likely done to make them more in-line with the prices in the US, as the original UK prices were the subject of some controversy. The newly adjusted prices come in at £44.99 for Mario Kart 8 Deluxe, £34.99 for 1-2-Switch and £49.99 for Arms. Additionally, The Legend of Zelda: Breath of the Wild was previously discounted in a similar manner to £49.99.

RCMADIAX has 8 titles slated for release on Wii U and 3DS in 2017, Switch titles to follow

Posted on 5 years ago by Zack in News | 17 Comments 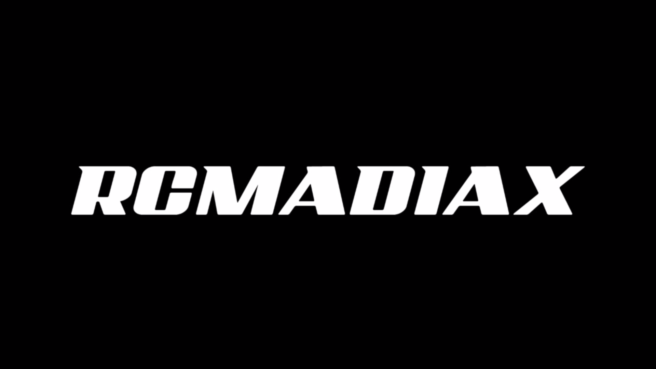