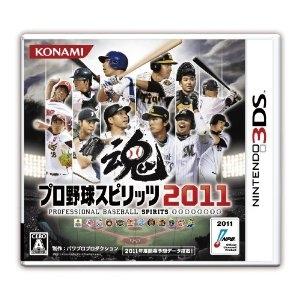 “I’ve heard some pessimistic comments on 3DS capabilities before the launch from some game creators but they obviously have not seen Super Street Fighter IV 3D or Resident Evil games on the 3DS. When I first had the chance to see 3DS I went over the moon three times because of the 3D vision, hardware spec and the extensive network functions. With Super Street Fighter IV 3D you will see the best yet graphics on a handheld with specially tuned shaders and effects. I also think those game creators should stop slacking and just start making good games rather than whine about the tools given!”

Ono wouldn’t say who has been critizing the 3DS… you have to wonder who those developers are!

The information below comes straight from Wedbush Morgan…

Sales are not yet available for handhelds, but we’ll update this post if any other data comes in. Also, in case you missed it last night, you can find the top 10 software sales for the month right here.

Posted on 9 years ago by Brian(@NE_Brian) in Screenshots, Wii | 0 comments 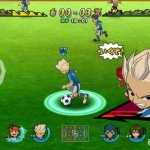 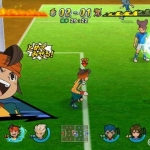 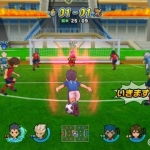 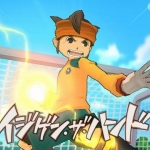 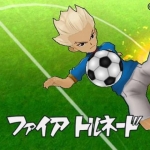 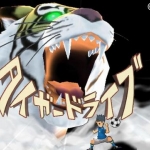 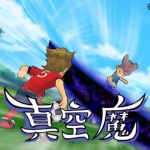 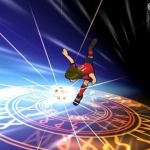 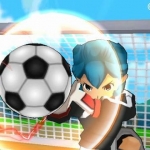 Over 4 minutes of nintendogs + cats footage 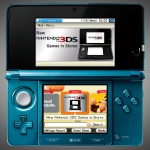 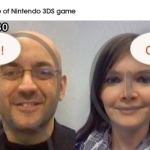 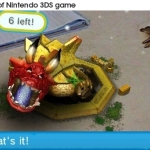 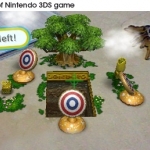 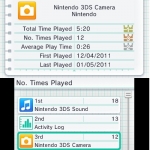 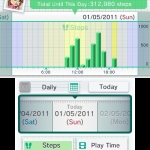 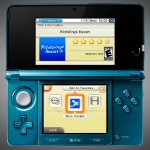 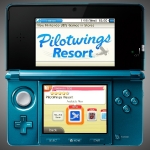 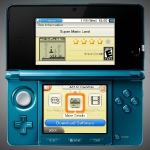 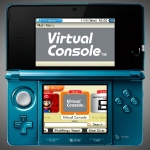 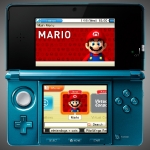 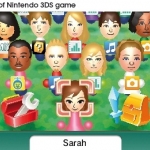 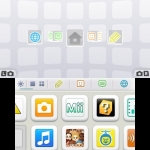 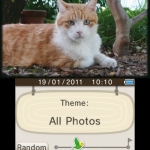 Thanks to Chad L for the tip!

February 17, 2011 – LEWISVILLE, TX – Terminal Reality (www.terminalreality.com), maker of the Infernal Engine and award-winning titles like Ghostbusters: The Videogame and Def Jam: Rapstar, is announcing the Infernal Engine’s recent authorization for Nintendo 3DSTM development. On March 27, Nintendo will introduce portable, glasses-free 3D to North America and the Infernal Engine is poised to be a major player on the platform.

The Nintendo 3DS system opens up several new gameplay possibilities – employing motion controls, three separate cameras and numerous other inputs to complement the rich, 3D display. Infernal Engine for Nintendo 3DS offers game makers all the same best-in-class support they have come to expect from Terminal Reality’s development solution over the years, along with the ability to create some of the most robust and exciting experiences available for the platform.