Nintendo isn’t done with the “Four Swords” portion of the Zelda franchise. Shigeru Miyamoto has announced that the title will be arriving on DSiWare later this year.

Regarding Skyward Sword, Miyamoto said that the title will be released this holidays. A gold Wii remote will be available as well.

The 3DS eShop launched last night with a few Virtual Console games. However, one significant titles was missing: The Legend of Zelda: Link’s Awakening DX. However, Shigeru Miyamoto has revealed that the title will be available for download starting today.

Lucas Thomas has posted the following item on the IGN boards… 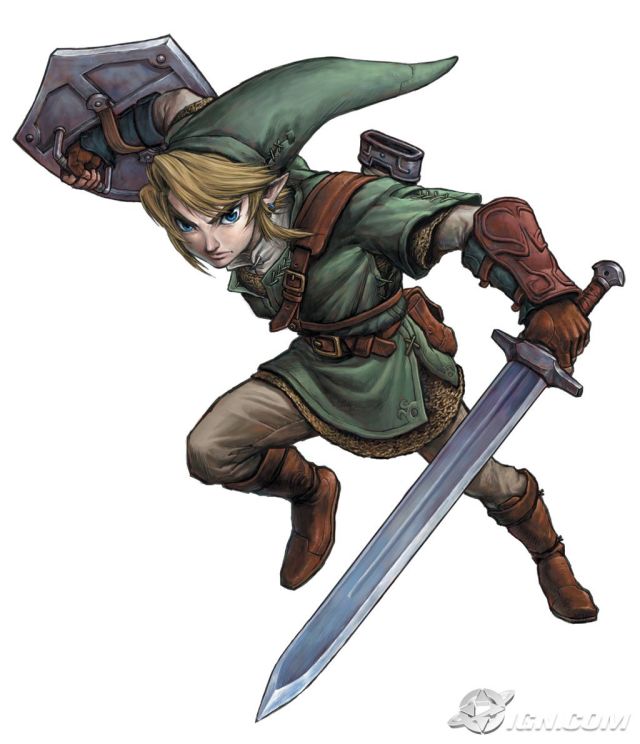 I’m pretty sure that it’s related to the tease from last night. More Zelda greatness incoming?

Austin tells me that the wireless connection in the Nokia Theater is dialup-like. I don’t know if that means there won’t be a blog, but you can be sure I’ll be posting live updates like last year.

That was close. Maintenance is complete. I had to disable forum integration for now, but it’s well worth it for speed and stability.

It’ll be back once the conference is complete. For now, you can comment the old way! 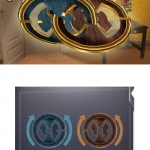 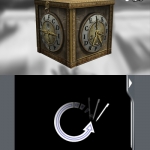 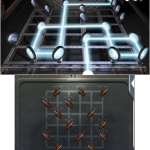 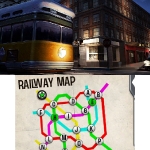 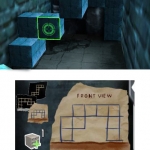 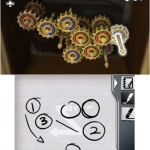 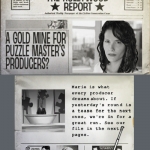 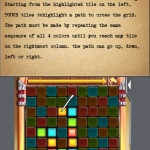 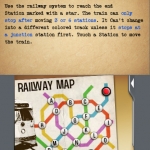 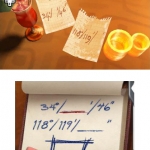 Still working on the site

We really, really want to make sure that nothing happens to the site while Nintendo’s conference is going on. So we’ve been doing a bit more maintenance work, as you may have noticed. With any luck, we should be good to go! Austin’s live-blog should be up somewhat soon – expect it on the site in 20-40 minutes.

Saving cities from destruction? There’s an app for that.

IRVINE, CALIFORNIA — JUNE 7, 2011 — ATLUS today revealed plans to publish Shin Megami Tensei®: Devil Survivor 2 for Nintendo DS, the sequel to the award-winning, fan favorite RPG/SRPG hybrid, in North America next year. What would people do if they could see others’ deaths before they come to pass? As devastation and ruin begin to spread, the player will have to use a mysterious website with the power to predict casualties in order to save lives, save themselves, and ultimately, save the city.

Building on the original game’s acclaimed foundation of accessible turn-based combat with elements of grid-based strategy, Devil Survivor 2 delivers everything fans loved about the first game: an intense narrative with multiple endings based on player actions, the beautiful visuals and sounds the Shin Megami Tensei series is renowned for, the addicting challenge of collecting, customizing, auctioning, and fusing every last demon in the game, and much more. Moreover, a system akin to the Social Links found in Persona 3 and 4 allows players to invest time in developing bonds with their party members to unlock special rewards. Those relationships become all the more precious since every party member in the game is vulnerable to permanent death based on critical player choices over the course of the game. Every decision could easily be a matter of life and death.

END_OF_DOCUMENT_TOKEN_TO_BE_REPLACED 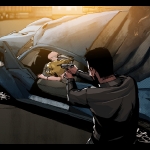 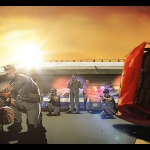 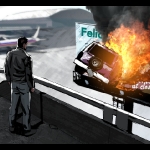 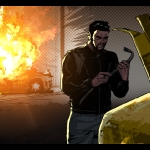 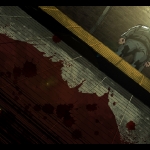 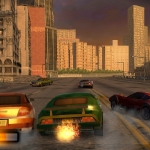 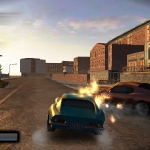 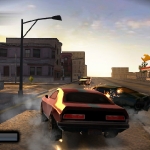