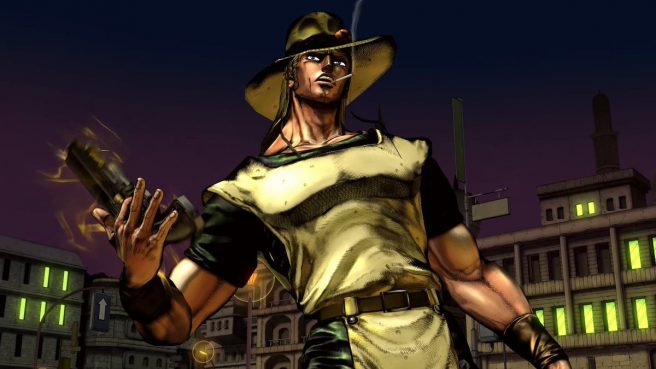 We have more information about JoJo’s Bizarre Adventure: All-Star Battle R in the following overview:

"The gun is mightier than the sword."

Equipped with his Stand, Emperor, he's quite the deadly mercenary. pic.twitter.com/FYfk686Ru9