Posted on 5 years ago by Zack in General Nintendo, Switch | 40 Comments 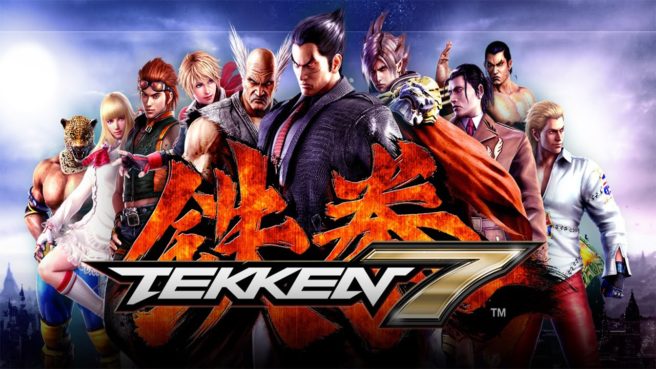 In a recent interview with Gamespot,  Tekken series producer Katsuhiro Harada commented on the possibility of Tekken 7 arriving on the Nintendo Switch. When asked about what the future would hold for Tekken 7 fans on the Switch, Harada had this to say:

“Officially, we can’t really comment on that because our company has strict policy about which titles we talk about for Switch. But personally, we’ve been so busy with trying to master up Tekken for the current platforms that we haven’t really had enough time to study the hardware. We couldn’t even buy it–it was sold out every time we went to look for it.”

Unfortunately, it seems like the possibility of Tekken 7 coming to the Switch is far in the future, at best. You can read the full interview here.

Posted on 7 years ago by Dennis Gagliardotto(@LyonHart_) in News, Videos | 3 Comments

Posted on 7 years ago by Dennis Gagliardotto(@LyonHart_) in 3DS, News | 7 Comments 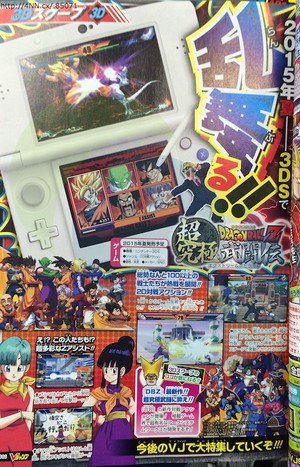 According to a leak of the April issue of V Jump magazine in Japan, it seems that Bandai Namco Games will be revealing a brand new 2D-fighter Dragon Ball Z game heading to 3DS this summer. It will feature over 100 fighters that can be used in both one-on-one and team battles.

Players can employ “Ultimate Arts” finishing moves, and the game will feature unique layouts and stages. With “Z Assist,” Bulma and Chichi (among other characters) will provide support to players via Bulma’s inventions from Capsule and Chichi’s fury (which fills the screen with a giant speech balloon of her venting).

Extreme Butouden is a follow up to Dragon Ball Kai: Ultimate But?den, which was released on the Nintendo DS back in 2011, and unfortunately never saw a release outside of Japan.

Posted on 7 years ago by Jarop(@gamrah) in 3DS, Videos | 0 comments

Posted on 8 years ago by Jarop(@gamrah) in 3DS, Videos | 0 comments

New characters announced in Tales of the World: Reve Unitia 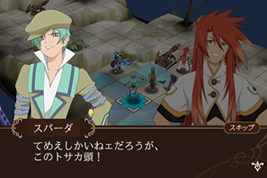 Posted on 8 years ago by Kirara Koneko(@KiraraKoneko) in Interviews, News | 20 Comments

END_OF_DOCUMENT_TOKEN_TO_BE_REPLACED

Posted on 8 years ago by Jarop(@gamrah) in 3DS, Videos | 0 comments