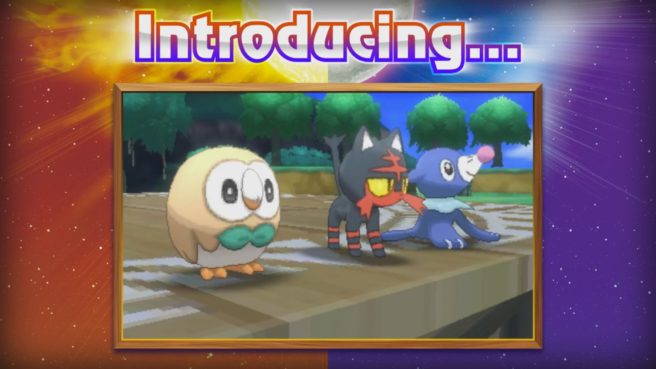 Kotaku was given the opportunity to speak with Pokemon Sun/Moon director Shigeru Ohmori and producer Junichi Masuda. During their chat, the starter Pokemon came up as a point of discussion.

When asked about the starter Pokemon he’ll be going with, Masuda pointed to Litten. He said:

“At home I have a really tiny cat. …it’s 3 kilograms. it crawls around, gets right on my shoulder, so I’m a cat man. I think I’ll probably go with Litten.”

END_OF_DOCUMENT_TOKEN_TO_BE_REPLACED

Pokemon Sun/Moon devs on putting the emphasis on Pokemon, transferring from the original games, more 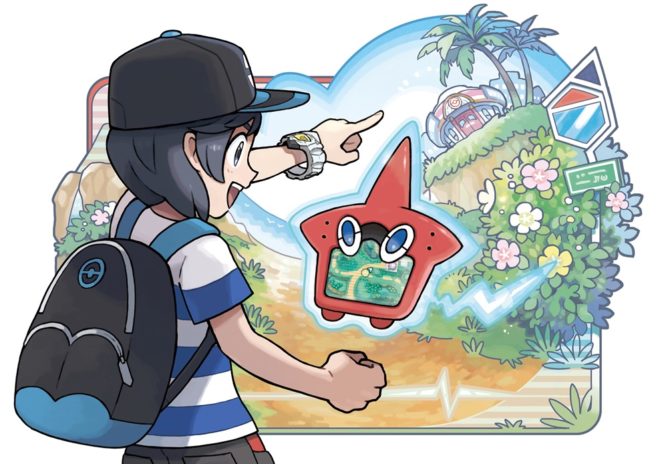 USGamer is chipping in with its own Pokemon Sun/Moon developer interview. Once again, Game Freak’s Shigeru Ohmori and Junichi Masuda participated in the discussion. Prominent topics included focusing on Pokemon themselves in Sun/Moon, the transfer process from the original games on Virtual Console, and more.

Read up on some of Ohmori and Masuda’s comments below. For the full interview, visit USGamer.

Posted on 6 years ago by Brian(@NE_Brian) in General Nintendo, Videos | 4 Comments 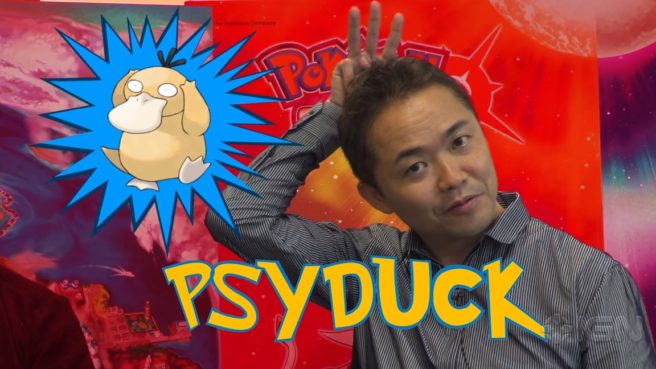 IGN recently caught up with Game Freak’s Junichi Masuda, who has been working on the Pokemon games since the very beginning. Masuda was asked to select his favorite Pokemon. He presented six in total across different generations. Hear about all of his choices below.

Pokemon Sun/Moon devs on connectivity with Pokemon GO, choosing platform for next entry, 3D, much more 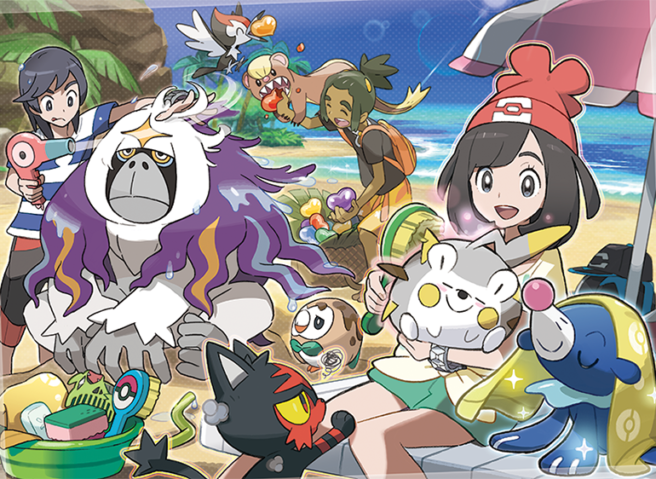 A ton of Pokemon Sun/Moon developer interviews are starting to come online. Series producer Junichi Masuda and director Shigeru Ohmori fielded a ton of questions from the press.

First up is Game Informer, who asked the two about topics such as connectivity with Pokemon GO, which platform we’ll see the next entry on, stereoscopic 3D, and much more about Sun/Moon specifically. Naturally, the discussion wouldn’t have been complete without a question about Yungoos looking like Donald Trump. You can find a bunch of notable comments below, and the full interview here.

END_OF_DOCUMENT_TOKEN_TO_BE_REPLACED

Posted on 6 years ago by Brian(@NE_Brian) in General Nintendo, News | 26 Comments

Pokemon is celebrating its 20th anniversary this year. Junichi Masuda is one of the main developers responsible for its success, as he’s been working on the series since the very beginning. He started out as a programmer and composer before eventually becoming a director.

Speaking about Pokemon’s long-lasting success and continued relevance in the latest issue of EDGE, Masuda has this to say:

“There are so many variables in the games market that it’s not easy to define why Pokemon has had sustained success. There’s no doubt that the core elements of collecting, battling and trading have a lasting appeal when it comes to kids. But the thing that all our games really have in common is that we start by designing them with the younger audience in mind, and then add elements for our other core players. This means that even people who have never played the game before can easily buy it and get stuck in.”

Masuda also commented on how the competitive nature of Pokemon has helped the franchise gain appeal outside of its traditional demographic:

END_OF_DOCUMENT_TOKEN_TO_BE_REPLACED 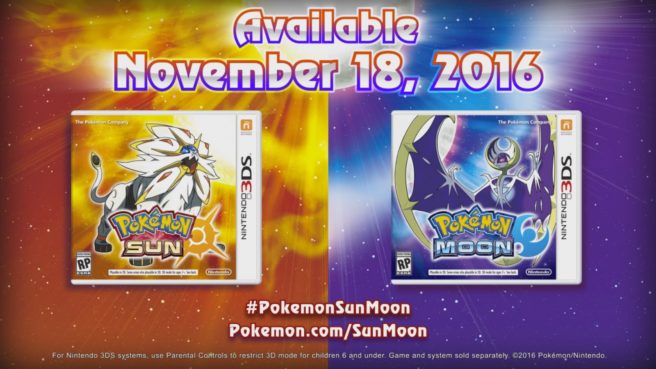 Pokemon Sun and Pokemon Moon are still a few months away, but Famitsu reached out to director Shigeru Ohmori and producer Junichi Masuda for an interview. There were a lot of juicy tidbits here, with topics including gameplay changes / improvements, the setting, Battle Royal, potential linkage with Pokemon GO, and more.

We’ve prepared a lengthy summary of the four-page interview. Head past the break to read it in full.

END_OF_DOCUMENT_TOKEN_TO_BE_REPLACED 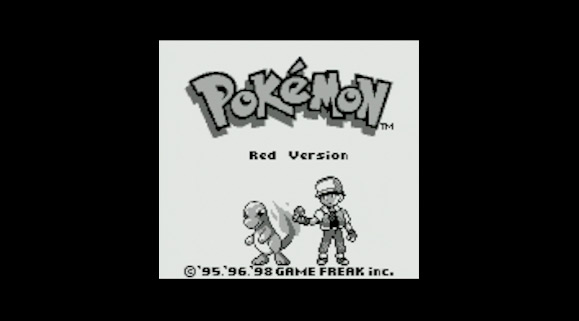 Junichi Masuda is one of the most well-known developers behind the Pokemon series. He started out as a composer and programmer before becoming a director (and still making music at the same time).

Game Informer reached out to Masuda for a chat about music in the Pokemon games. He talked about what the process is like when he creates songs, his favorite tracks, juggling responsibilities between being a director / composer, and more.

Head past the break for a roundup of Masuda’s important answers. You can read the full interview on Game Informer.

END_OF_DOCUMENT_TOKEN_TO_BE_REPLACED 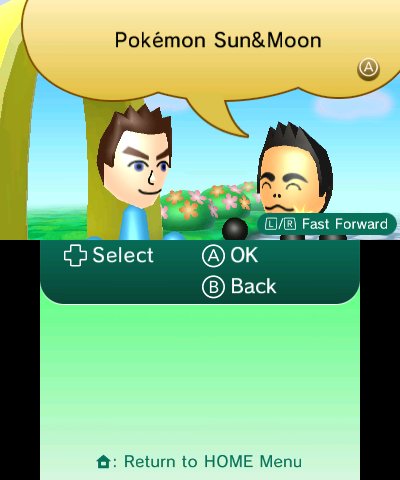 The StreetPass Mii Plaza is receiving another guest today. For 3DS owners, Nintendo is sending out Pokemon’s Junichi Masuda. Masuda is already being distributed in Europe and Japan, so he should be available today in North America as well. 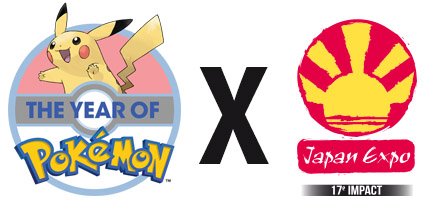 The Squid Sisters will be live in concert at Japan Expo in July. That’s not the only Nintendo-related event planned for the show, however.

Junichi Masuda, director of the Pokemon games, will have a Master Class on July 7 pertaining to the series’ 20th anniversary. That’s the only bit of information released thus far, but we should be hearing more in the coming weeks.

Posted on 6 years ago by Brian(@NE_Brian) in General Nintendo, News | 33 Comments 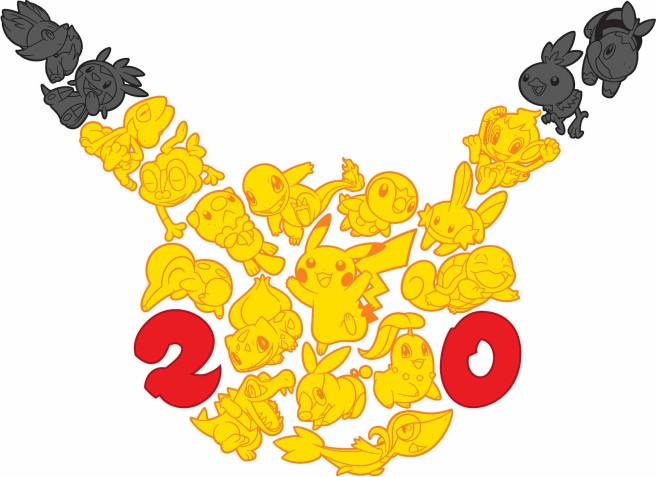 Pokemon has been around for 20 years, which is a very long time. The series has plenty of longtime fans, but new players come into contact with the series each day as well.

So how does Game Freak – the maker of the Pokemon RPGs – appeal to both types of players? That’s something GamesMaster asked the studio’s Junichi Masuda in an interview this month.

He told the magazine in response:

“Today you will see ’90s kids who played the first Pokémon games, who are now parents playing with their children. But some of the core gameplay elements simply appeal as much now as they did in 1996. The collectable elements of the game still appeal to people’s sense of achievement, and it’s great for strategic thinking.

“You have to make accurate judgements about what to change and what not to change. It is also about not making things too difficult. After two or three generations, games have a tendency to become more difficult. In recent titles, catching Pokémon by throwing PokéBalls is explained in-game, but we also make a point of trying to get into the heads of children who have picked up a Pokémon game for the very first time in order to better understand how the games feel to a first-time audience.”