[Feature] [email protected] 2014: A Roundup of the Digital Event and My Thoughts

Posted on 7 years ago by Spencer(@spencerstevens) in Features, Previews | 8 Comments

END_OF_DOCUMENT_TOKEN_TO_BE_REPLACED

Posted on 7 years ago by Spencer(@spencerstevens) in 3DS, Features, Reviews | 8 Comments

END_OF_DOCUMENT_TOKEN_TO_BE_REPLACED

Posted on 8 years ago by Spencer(@spencerstevens) in 3DS, 3DS eShop, Features, Reviews | 0 comments 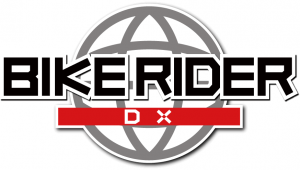 END_OF_DOCUMENT_TOKEN_TO_BE_REPLACED

[Feature] Still not convinced? Five reasons to pick up Pikmin 3 next week

Posted on 8 years ago by Spencer(@spencerstevens) in Features, Wii U | 1 Comment

Spencer takes us through all of Pikmin 3’s new features prior to the game’s North American launch next week.

It has been nearly a decade since the release of Pikmin 2 on the GameCube, but fans are finally seeing the return of their favorite little floral minions with the impending release of Pikmin 3. Let’s take a look at what new things players can expect in what is promising to be a smash hit for the Wii U.

END_OF_DOCUMENT_TOKEN_TO_BE_REPLACED

Posted on 8 years ago by Spencer(@spencerstevens) in 3DS, 3DS eShop, Features, Reviews | 3 Comments

END_OF_DOCUMENT_TOKEN_TO_BE_REPLACED

[Feature] Everything we know about Mario & Luigi: Dream Team

Posted on 8 years ago by Spencer(@spencerstevens) in 3DS, Features | 0 comments

Nintendo’s hit RPG series Mario & Luigi lands its first entry on the 3DS on August 11th. As the famous brothers make the leap to 3D, they’re bringing new adventures, puzzles, battles, and unique gameplay along with them. Plus, the spotlight this time around is not on who you might think. Hit the jump to learn more about this exciting new first-party title.

END_OF_DOCUMENT_TOKEN_TO_BE_REPLACED

Posted on 8 years ago by Spencer(@spencerstevens) in 3DS, Features, Wii U | 0 comments 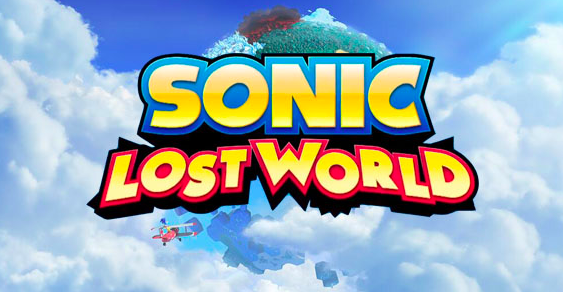 Sonic’s last few outings have been moving (slowly) in the right direction, but can ‘Lost World’ bring the series all the way back?

This year, Sega announced a partnership with Nintendo to bring three Sonic the Hedgehog games exclusively to Nintendo platforms, namely the Wii U and 3DS. The first game they announced was Mario & Sonic at the Sochi 2014 Winter Olympic Games, a new entry in the Mario & Sonic Olympics series. The second game is a core Sonic title, Sonic: Lost World. Coming later this year to Wii U and 3DS, this new game will see Sonic on a whole new adventure in a new world.

Hit the jump to see what we know so far about Sonic: Lost World.

END_OF_DOCUMENT_TOKEN_TO_BE_REPLACED

Posted on 8 years ago by Spencer(@spencerstevens) in 3DS, Features, Previews | 0 comments

END_OF_DOCUMENT_TOKEN_TO_BE_REPLACED

Posted on 8 years ago by Spencer(@spencerstevens) in 3DS, Features, Previews | 0 comments 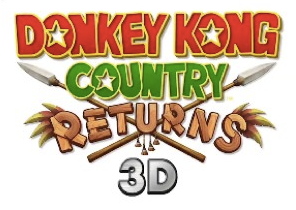 END_OF_DOCUMENT_TOKEN_TO_BE_REPLACED

Posted on 8 years ago by Spencer(@spencerstevens) in 3DS, Features, Podcast Stories, Previews | 0 comments 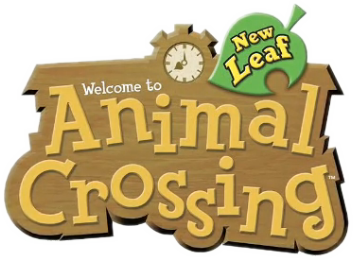 Spencer makes his NintendoEverything debut by filling you in on some things you may not have known about Animal Crossing’s 3DS debut!

The North American release of Animal Crossing: New Leaf is drawing near! Nintendo Everything is here to let players know what they should be getting excited to experience in this highly-anticipated new addition to the franchise.