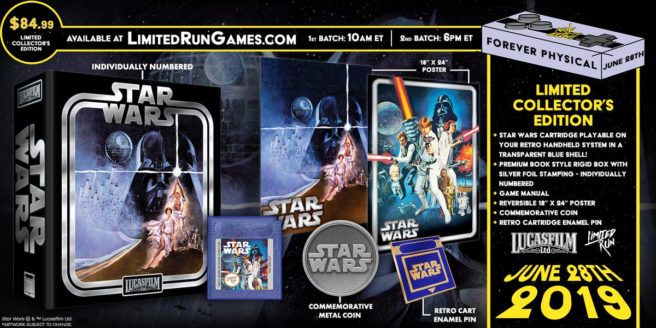 Limited Run Games has opened pre-orders for Star Wars on the NES and Game Boy. These are re-releases of the classic titles.

For the big Star Wars fans out there, Limited Run Games has also prepared premium editions for both versions which feature a bunch of extra goodies. Aside from the actual games, buyers will receive:

END_OF_DOCUMENT_TOKEN_TO_BE_REPLACED 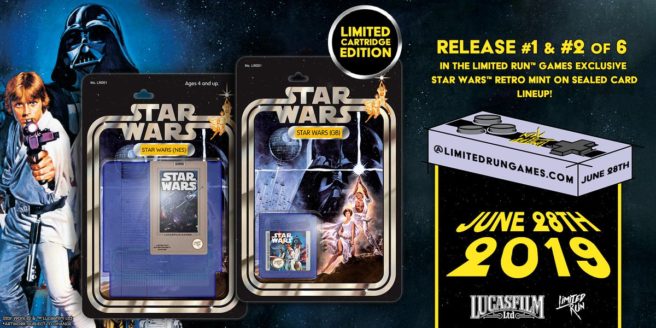 Limited Run Games is going back to the earlier days of gaming with its latest release. In partnership with Lucasfilm, the company intends to offer Star Wars on the NES and Game Boy. 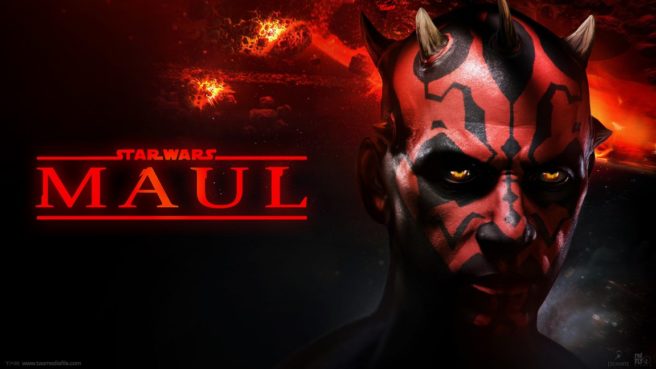 In 2010, Red Fly Studio began work on a new Darth Maul game exclusively for Wii U. It ended up going multiplatform, and LucasArts pulled the plug on development entirely a year later.

New art has now shown up on ArtStation. Thomas Szakolczay, a staffer who worked on the project, shared the images. We’ve rounded them up below. You can also visit the original ArtStation page here.

Posted on 5 years ago by Brian(@NE_Brian) in GameCube, Videos, Wii | 2 Comments 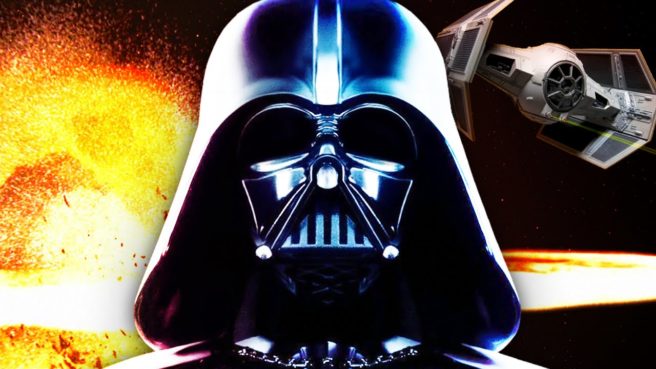 A new video from Liam Robertson, Unseen64, and Did You Know Gaming? provides us with a look at a few Star Wars games that never saw the day of light. The different projects were slated for Nintendo platforms, including one for Wii that would have taken advantage of the MotionPlus accessory in an additional mode. Watch the full video below.

Factor 5 had a Star Wars trilogy compilation finished for Wii, but was cancelled 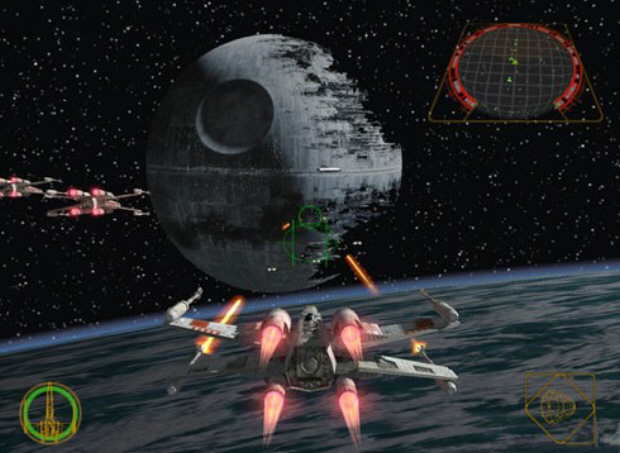 During the latest Nintendo Voice Chat episode, IGN spoke with Julian Eggebrecht, who was the president of the now-defunct development studio Factor 5. Eggebrecht revealed details about a cancelled Star Wars trilogy compilation for Wii – titled Rogue Leaders – that was actually finished.

Here’s what was shared:

“…we had our old trilogy project, which we had fifty percent done, which was basically putting Rogue Leader and Rebel Strike with new content, [along] with fixing some of the mistakes, redoing completely the cameras, and everything.”

– Factor 5 wanted the game to work with the GameCube controller and a few Wii peripherals
– The team “wanted to support every single control that you could imagine.”
– During flight sequences, you could have the Mario Kart wheel control your X-Wing together with the balance board to control the pedals
– There was space combat, speeder bike racing levels, third-person action sequences, and even lightsaber battles making the most of the Wii Motion Plus’ 1:1 controls
– New graphics engine allowed for 60 FPS with a high visual fidelity

“Believe me, if you ever saw it running on the Wii at 60 [fps], it is by far – and I think I’m not overstating that – the technically most impressive thing you would ever see on [Wii].”

– Wii trilogy was finished, but the project was shut down
– The cancellation was because of the financial crisis of 2008 and the fact that the team had taken it upon themselves to self-fund the project in order to claim a larger “piece of the pie” once it was distributed
– Two potential publishers also went bankrupt and LucasArts was having “their own financial woes”
– IGN says multiple companies stepped in to help out with publishing, but financial hardship, legal snafus, and budgetary restrictions ultimately led to the project’s final cancellation.

– Eggebrecht loves the Wii U, but its unpredictable trajectory and licensing troubles make it unlikely

“Maybe sooner or later a hardware spot will be hit again, and we certainly would love to talk to Disney about it. And of course, with J.J.’s [Abrams] comeback to kind of the traditional trilogy feel, I think there’s going to be a lot of commotion around that. I just don’t know if we will be a part of it or not.”

Posted on 8 years ago by Brian(@NE_Brian) in Images, Wii U | 2 Comments

Recently, the Disney Store posted a Darth Vader figurine photo on Facebook, which features a base similar to the existing Disney Infinity toys. This led to questions regarding the possibility of Star Wars joining the popular sandbox game.

The Disney Store has since clarified that the photo is not at all connected to Disney Infinity, noting that there are “no plans for Star Wars to join Disney Infinity at this moment in time”.

“Whilst there are no plans for Star Wars to join Disney Infinity at this moment in time… please do continue to check back for more exciting updates to our Star Wars collection.”

Posted on 8 years ago by Brian(@NE_Brian) in General Nintendo, News | 18 Comments 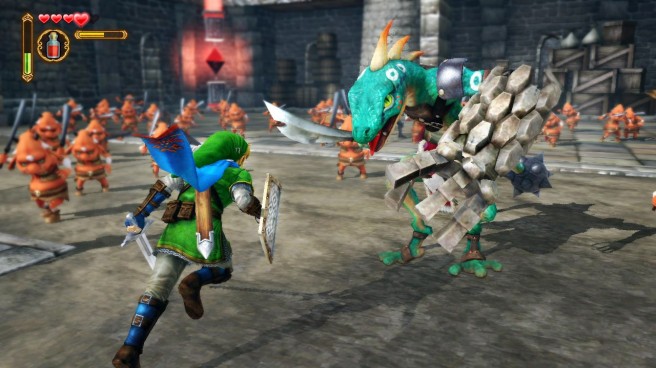 Disney Infinity players can unlock a special lightsaber weapon that can be used with every character. To do so, collect every toy in the game and then head to the Hall of Heroes. It should then be yours! 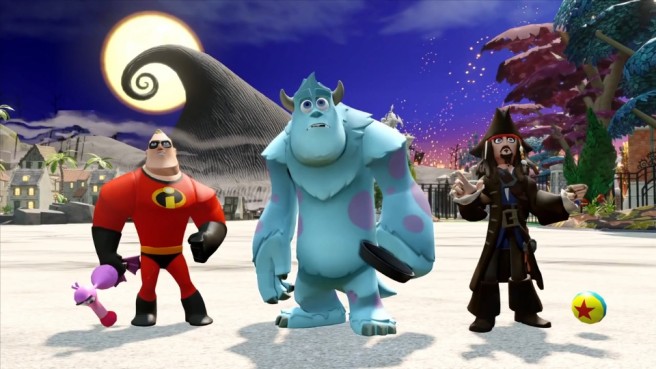 According to a report from The Wall Street Journal, Disney is working on Marvel and Star Wars figurines for Disney Infinity. A timeframe for their release was not provided.