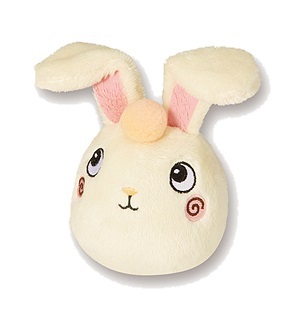 Those who pre-order Story of Seasons at Amazon

, GameStop, EB Games Canada, or other participating retailers will receive a special gift. XSEED is including the Angora rabbit pocket plushie with reservations. Even if you’ve already pre-ordered, you should be automatically eligible for the bonus.

Head on over to XSEED’s Tumblr page for a new localization blog for Story of Seasons.

Story of Seasons close to 300,000 copies shipped in Japan

Marvelous is about to reach a sales milestone for Story of Seasons. The company has announced that its game is closing in on 300,000 copies shipped in Japan.

Marvelous is celebrating the news with a special sale. 3DS owners in Japan will be able to purchase Story of Seasons for 2,500 yen as opposed to 5,184 yen between December 24 and January 7. A PC/smartphone background drawn by Igusa Matsuyama can also be downloaded here.

XSEED done working on Story of Seasons’ translation and editing

XSEED’s localization for Story of Seasons is coming to a close. The company has completed translations and editing work. Story of Seasons only requires some QA work to address bugs and preserve the personality of each character.

“Besides all of the above, the QA process is also about preserving each character’s voice, making sure they speak in a consistent manner from scene to scene. That’s doubly important in a non-linear game like this one, where the script files aren’t always in any particular order, and where multiple localizers sometimes have to take turns writing the same character.”

Story of Seasons 2.0 update to introduce a beginner focused mode 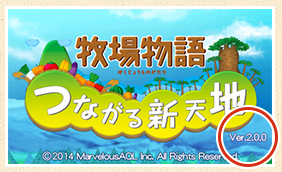 An update for Marvelous’ farming title Story of Seasons is coming later this month and will be a gameplay focused update that targets new players in an effort to ease them into the experience. The new Beginner Farmer mode will have balance changes such as reducing the amount of energy the playable character uses and lowering the price of items in the game.

The updated is slated for release July 24, coinciding with the eShop release of the game.

Marvelous on Story of Seasons’ name, series will continue, more

Posted on 8 years ago by Brian(@NE_Brian) in 3DS, General Nintendo, News | 1 Comment

At E3 2014, GameSpot and NintendoWorldReport spoke with Yoshifumi Hashimoto, head of development over at Marvelous AQL, to discuss Story of Seasons. Hashimoto spoke about the game’s name, the separation between the title and Harvest Moon and plans to continue the series, same-sex relationships, and more.

You can find excerpts from the interview below. Head on over to this link for the full thing.

END_OF_DOCUMENT_TOKEN_TO_BE_REPLACED

Story of Seasons dev on the theme of life and death

This information comes from head of development Yoshifumi Hashimoto…

“[The original Harvest Moon] released at a time when games were all about battles and monsters, and we made a game about being a farmer, but not a farmer with a tractor,” he said. “You took care of things with your bare hands. If you didn’t take care of your animals, they would die. Initially, we received complaints from parents who said the game was too dark. But this whole game is about a farmer’s life. I want people to experience what life is like.”

– Hashimoto doesn’t see a game like Story of Seasons or any of the Harvest Moon titles forcing a message onto players
– He believes the actions and consequences in the game make it easier for players to understand life and death
– He said he recently heard on Japanese radio of a kid whose pet died, and who explained to his parents that the pet had “run out of batteries”
– He hopes Story of Seasons helps younger players understand that the world is a bit more complex than that

“Death is a touchy subject to talk about. But it’s one of the things I’m really proud of doing in my games. I was thinking of what kind of life I could have the user experience … I wanted to make it easier for players to understand life and death.” 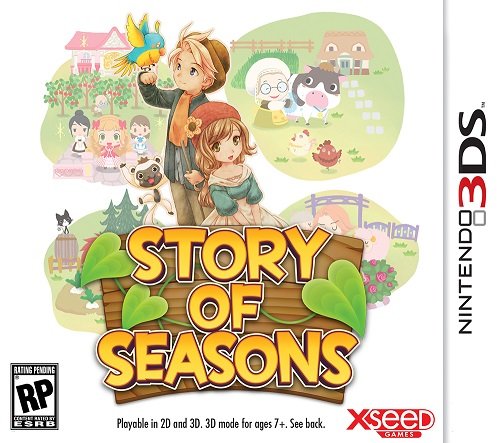 You can pre-order Story of Seasons on Amazon here

Posted on 8 years ago by Brian(@NE_Brian) in 3DS, Screenshots | 2 Comments

You can find the official announcement for Story of Seasons after the break.