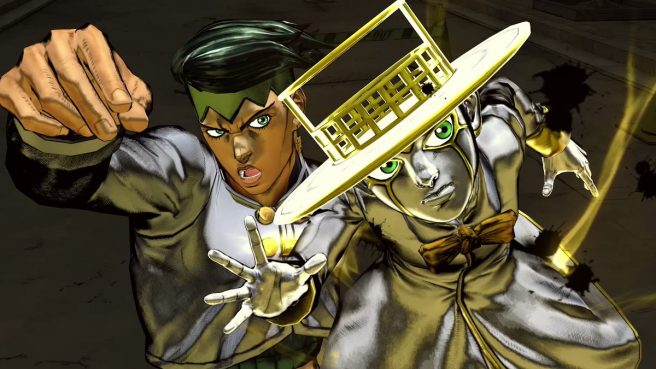 Below is some additional information about JoJo’s Bizarre Adventure: All-Star Battle R:

It's time to put your pen to your tablet for the king of mangaka, Rohan Kishibe.

With the likes of his Stand, Heaven's Door, anyone standing before Rohan is no different from being an open book. pic.twitter.com/KCDF1XRBPl