END_OF_DOCUMENT_TOKEN_TO_BE_REPLACED

Posted on 8 years ago by Brian(@NE_Brian) in 3DS, Screenshots | 2 Comments

An official page on Nintendo’s website provides first screenshots from the 3DS version of Duck Dynasty. Interestingly, this game features a more cartoon-like approach unlike the realistic style of the console edition.

We still don’t know too much about how Duck Dynasty actually plays. Nintendo’s website only states, “Learn to become a Robertson! Go Duck Huntin’, Fishin’ and Froggin’ with Willie, Uncle Si, and the rest of the family from the hit TV show.” 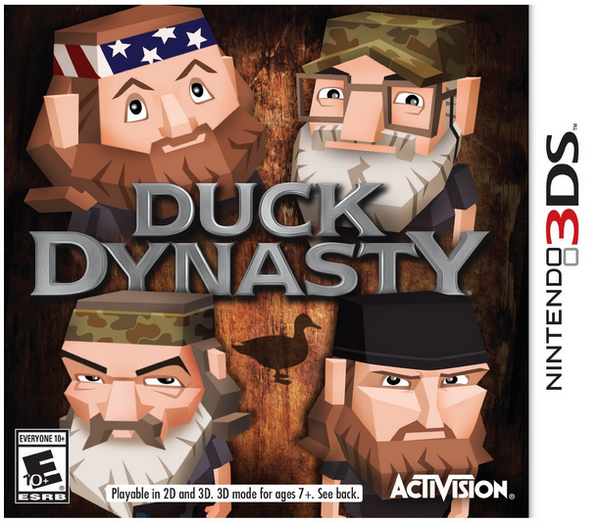 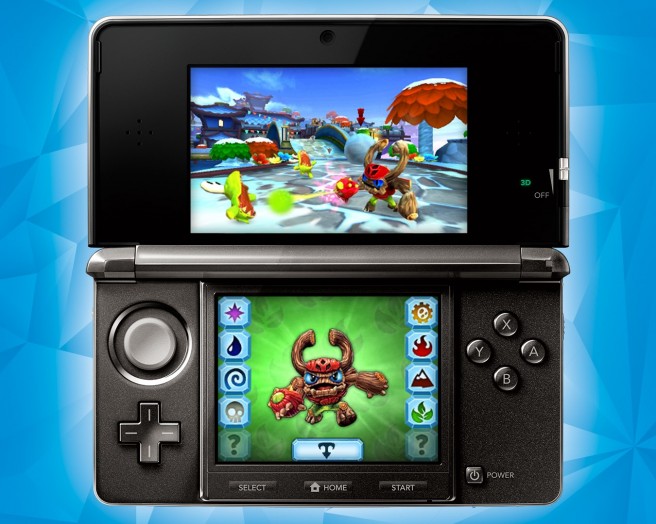 Activision has unveiled first details about the 3DS edition of Skylanders Trap Team. This version will be available on October 5 – just like the other versions – and will allow players to take on the Dream Sheep as well as 13 other villains exclusive to the platform.

Throughout the game, Portal Masters can summon captured villains to unleash devastating attacks and fight side-by-side with their Skylander. They can also play as captured villains in 13 unique villain “bootcamps” created by the evil Dream Sheep, the master villain in the game. Additionally, players can discover each Trap Master’s signature Trap Attack by collecting Traptanium orbs dropped by enemies when defeated, enabling players to wipe out evil foes with one awesome attack.

Skylanders Trap Team contains unique levels, locations, and gameplay on 3DS. Developer Beenox has also made sure to take advantage of the system’s features. Activision shares the following example:

The 3DS version of Skylanders Trap Team will offer a multiplayer version of card game Skylanders Skystones that uses Wi-Fi connectivity. This is the first time Portal Masters can play the mini-game with friends and family.