It took awhile, but Choice Provisions finally confirmed Runner3 for Switch earlier this week. Making things even better is that the game is an exclusive for the system.

Speaking with MCV, producer Dant Rambo said that “Nintendo’s focus on accessibility and creating a platform for the hardcore and non-hardcore alike were the biggest factors for [Choice Provisions]” in creating the project only for the new console. Being able to play the game at home or on the go was another factor as well.

END_OF_DOCUMENT_TOKEN_TO_BE_REPLACED

Choice Provisions on the CommanderVideo trophy in Smash Bros. 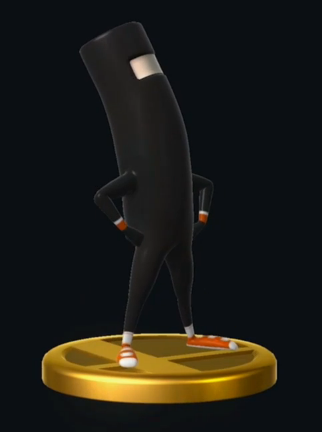 There were a few unexpected trophy inclusions in the new Smash Bros. One of these was CommanderVideo, the star of the Bit.Trip series.

CommanderVideo’s inclusion in Smash Bros. Wii U came about thanks to some persistence from Choice Provisions. The company reached out to Nintendo, and that’s pretty much all it took!

We were the ones to approach Nintendo. We’ve always loved the idea of CommanderVideo showing up in a Smash Bros. game in some capacity, and thanks to our longstanding relationship with Nintendo, we were able to make it happen!

But yes, the “process” here was really just us emailing Nintendo a lot and being annoying.

Choice Provisions may bring Tharsis to Wii U 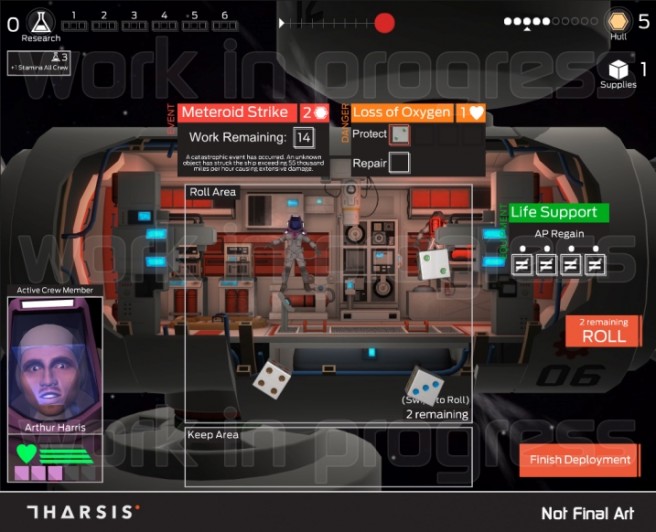 Choice Provisions already has plans to bring the Dragon Fantasy games and Shutshimi to Wii U. The company’s support may not be stopping there, however.

In an interview with Nintendo Life, associate producer Dant Rambo mentioned that Choice Provisions has interest in releasing the PC strategy game Tharsis on the eShop.

We’re currently hard at work on games called Tharsis and Laserlife. The former is a perma-death, turn-based strategy game about the first manned mission to Mars; the latter is a music game where players are tasked with restoring the memories of a dead astronaut. Both are significant departures from our previous work and we’re really excited about them!

In fact, we’ve been talking a lot about bringing Tharsis to the Wii U! Stay tuned for more info about that.