Posted on 5 years ago by Matt(@OnePunchMaz) in General Nintendo, News | 1 Comment 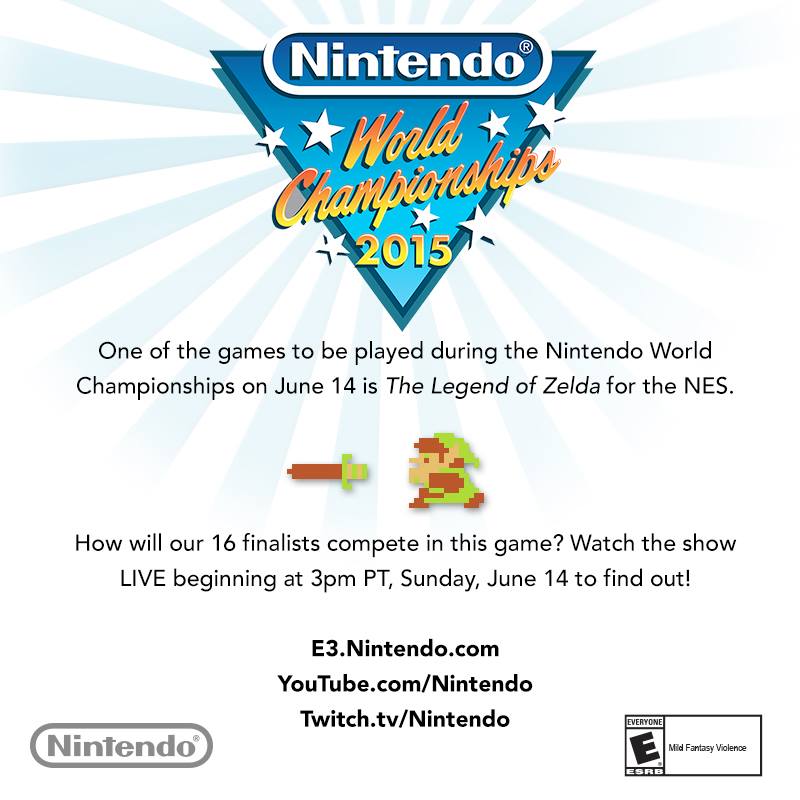 Posted on 5 years ago by Matt(@OnePunchMaz) in General Nintendo, News | 29 Comments

Posted on 6 years ago by Demelza(@ReporterDem) in 3DS, News, Wii U | 11 Comments

The winners of the Game Critics Awards for the best of E3 2014 have now been revealed. Nintendo have come away with a total of three awards, which are as follows:

Seems like Super Smash Bros. was a clear favourite for Nintendo here among critics. A full list of winners can be found here.

This information comes from Michael Gallagher, president of the Entertainment Software Association…

“E3 is a world class show that deserves a world class venue. The Los Angeles Convention Center is no longer a top-tier property. The time to make this decision is relatively short. We’ll consider all cities that can improve the experience.”