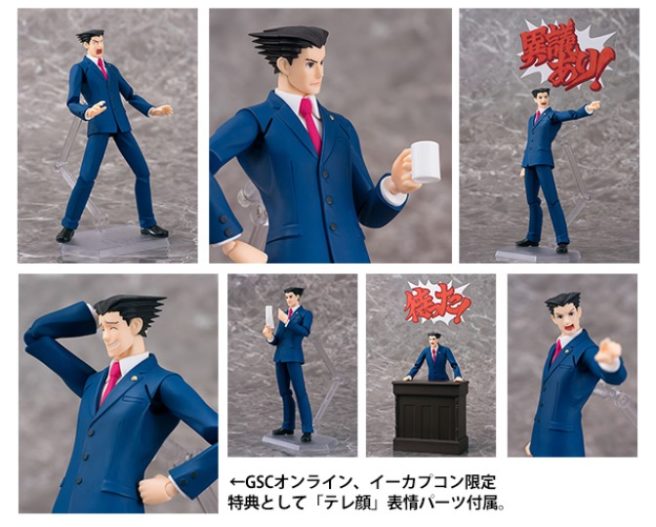 It was announced earlier in the year that Phoenix Wright is getting his own figma. Today, it received a release window, and we also have a proper look at the design.

You’ll be able to get your hands on the Phoenix Wright figma in May. Pre-orders are now open at Play-Asia, AmiAmi, and Good Smile. Pricing is set at around $65.

Here’s a closer look at the Phoenix Wright figma:

Thanks to a new interview conducted by ONM, we have several new comments from Ace Attorney creator Shu Takumi about voice acting in the series. Takumi discussed the game’s original Japanese recordings, how he himself became involved as Phoenix Wright, and Hideki Kamiya’s involvement. Head past the break for Takumi’s quotes.

END_OF_DOCUMENT_TOKEN_TO_BE_REPLACED

Posted on 8 years ago by Brian(@NE_Brian) in DS, General Nintendo, News | 2 Comments 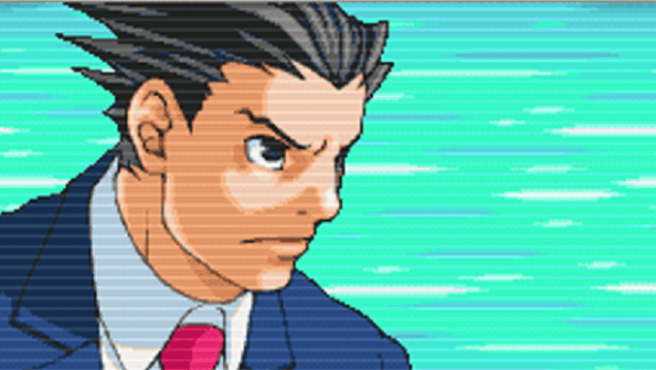 He explained to ONM:

“I felt that Phoenix’s story had been told, and that the series should not continue. Knowing when to end a story is very important and I wanted to avoid dragging it out and having it become a shadow of its former self.”

We did eventually end up getting Apollo Justice: Ace Attorney. Phoenix Wright wasn’t playable, but he did appear in the game – a result that came about as a request from Takumi’s colleagues.

“Years later, when it was decided within Capcom that Ace Attorney 4 would go ahead, my position was that we should change the main character and tell a new story. I didn’t plan to have Phoenix in the game, but my colleagues said they wanted him to appear in some form, which is why he ended up being the accused in the first case in Apollo Justice: Ace Attorney.”

Posted on 9 years ago by Patrick(@Patricklous) in 3DS, 3DS eShop, Features, Reviews | 1 Comment 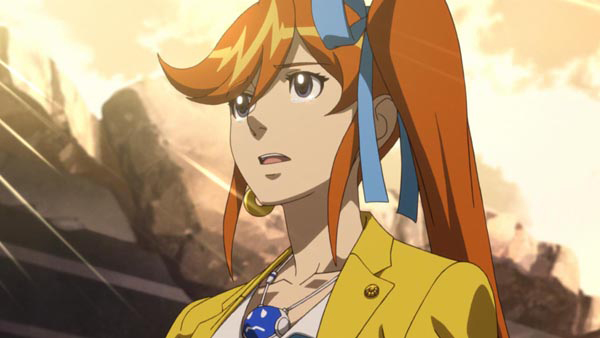 END_OF_DOCUMENT_TOKEN_TO_BE_REPLACED

Looks like the final case was a lot of people's favorite! We'll have more news on the new DLC case very soon..

It just so happens that a Nintendo Direct presentation is being streamed tomorrow. Might we hear something about the DLC then?

Posted on 9 years ago by Austin(@NE_Austin) in Features, Podcast | 5 Comments 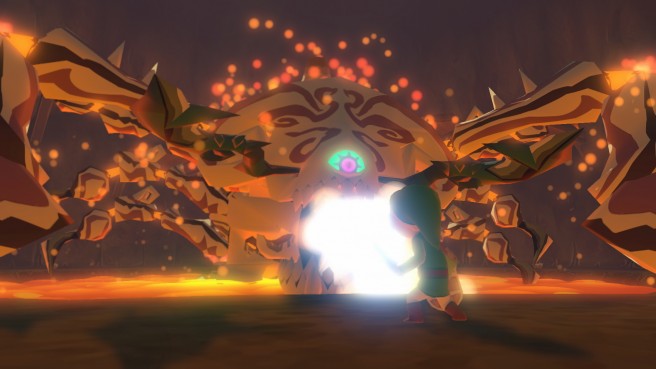 The 64th episode means a tribute to Nintendo’s 64-bit console is in order! Aside from that we talk a lot about Pokémon X and Y, Wind Waker HD (and how it holds up), Phoenix Wright: Ace Attorney – Dual Destinies, answer a lot of listener mail, and go over your news. In addition, we’ve got into about our Extra Life 25-hour marathon here: http://www.youtube.com/watch?v=kusOu1k72hs

Update: Bumped to the front page – two more errors have been found.

Capcom has been known for making some rather strange errors over the years. Perhaps most infamous was the Okami Wii boxart incident, in which the game’s cover sported an IGN logo. We’ve also seen a number of prominent spelling errors like “Resident Evil: Revelaitons” – another boxart situation.

But it doesn’t stop there! Phoenix Wright: Ace Attorney – Dual Destinies has a few errors of its own. At least three have been spotted so far. You can find them all in the gallery above.

Posted on 9 years ago by Brian(@NE_Brian) in 3DS, DS, General Nintendo, News | 0 comments