Posted on 8 years ago by Jarop(@gamrah) in Images, News, Screenshots, Wii U | 4 Comments

Our good friend Exeforce87 kindly sent over some fresh scans of Hyrule Warriors from the latest Famitsu. The focus of the scans seems to be the recently announced Agitha and new character Lana among with some other interesting tidbits. You’ll find the scans below, let us know what you think! 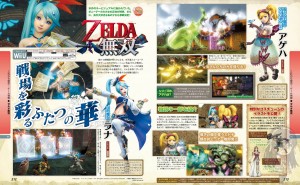 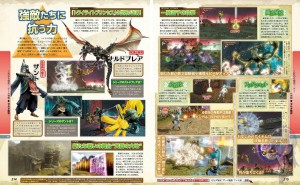 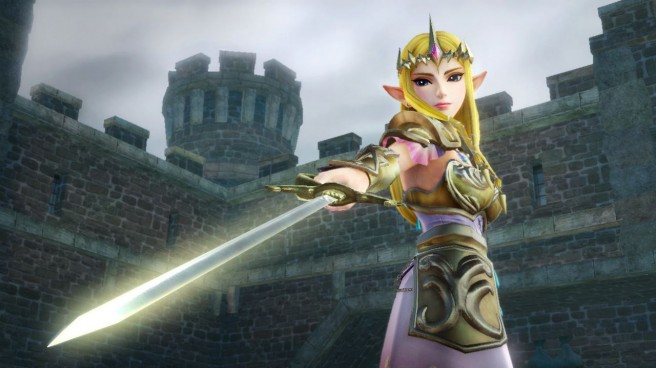 Yet another Hyrule Warriors interview has gone live, this time coming from MMGN. Producers Yosuke Hayashia and Hisashi Koinuma as well as supervisor Eiji Aonuma spoke about Zelda’s role in the game, the large amount of freedom given to the development team, soundtrack, and more.

Excerpts from the interview are posted below. Head on over to MMGN for the full interview.

END_OF_DOCUMENT_TOKEN_TO_BE_REPLACED

Tecmo Koei is changing its name ever-so-slightly in Europe. Starting on July 1, the company will be known as “Koei Tecmo”.

From July 1st, our company name will be changed from TECMO KOEI EUROPE to KOEI TECMO EUROPE. This means #TKfamily will become #KTfamily.

It’s unclear if Tecmo Koei will be making the same name change in the US. If that is the case, we’ll update this post.

Posted on 8 years ago by Brian(@NE_Brian) in Images, Wii U | 7 Comments 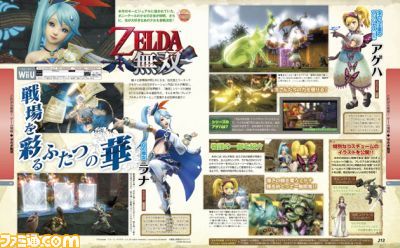 Famitsu has put up a small image from its latest issue showing off Agitha and new character Lana in Hyrule Warriors. You can find it above. 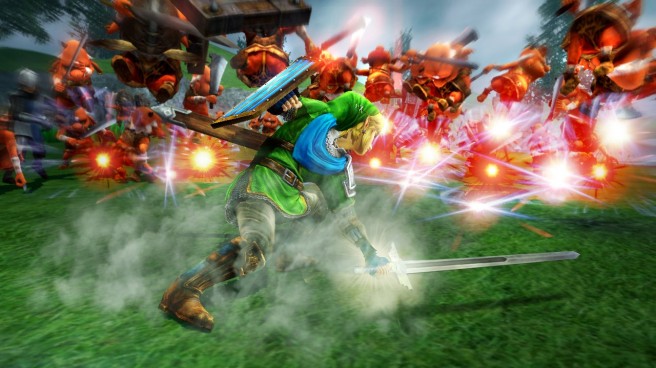 More Hyrule Warriors details have surfaced from Famitsu. Check out the latest below:

– Agitha uses a parasol in battle
– Can call upon and attack with insects
– Lana is an original character
– She is a witch who wields a book of magic in battle
– Can create barriers to brush away enemies
– When the barrier is broken the shock will cause her damage
– Link’s Hook Shot is returning
– Can be used to reach places normally not accessible
– When you have certain strengthening items on hand, it’s possible bring down the moon from The Legend of Zelda: Majora’s Mask as an attack

Posted on 8 years ago by Jarop(@gamrah) in Videos, Wii U | 1 Comment

This week’s issue of Famitsu has another update on Hyrule Warriors. We have news about a pair of new playable characters in the game as well as ones that will be making return appearances from the Zelda series.

First, Famitsu reveals two new playable characters. The first, as far as I can tell, might be Agitha from The Legend of Zelda: Twilight Princess. There’s also someone called “Lana”, though it’s unclear who this might be at present. Original character? Princess Lana from the Captain N: The Game Master animated TV series? It probably wouldn’t be wise for me to speculate since the information isn’t detailed. Take this part of the update with a grain of salt for now.

Aside from playable characters, Famitsu also confirms that Argorok – who we’ve seen previously – and Zant from The Legend of Zelda: Twilight Princess will be appearing in Hyrule Warriors.

We should have more (and clearer) information soon. Only preliminary details have leaked out of this week’s Famitsu so far. 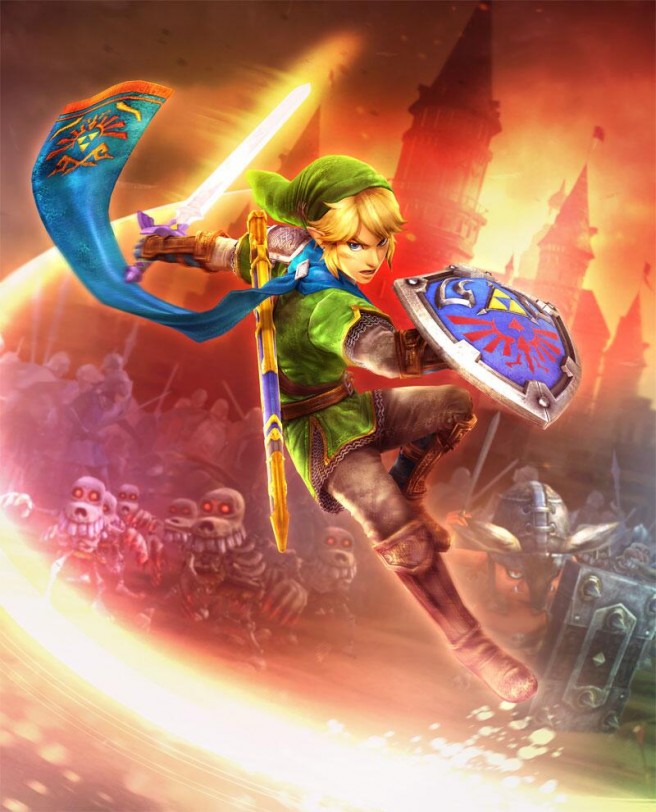 Game Informer published a new Hyrule Warriors interview today with general producer Hisashi Koinuma and development producer Yosuke Hayashi as well as supervisor and overall Zelda producer Eiji Aonuma. The three spoke about how long the game has been in the works, talked about how fan feedback influenced the game, and more.

You can check out a few excerpts from the interview below. More comments can be found on Game Informer.