Aonuma on A Link Between Worlds – stealth, Ravio, Nabbit comparisons, never considered for Wii U, more

Spike just recently put up an interview with Zelda producer Eiji Aonuma. It’s filled with lots of questions about A Link Between Worlds, such as stealth elements, Ravio’s role, comparisons to New Super Mario Bros. U’s Nabbit, and whether it was ever considered for Wii U (nope). Aside from that, there are also some off-beat topics like localizing Marvelous: Another Treasure (directed by Aonuma many years ago).

You can find some excerpts from the interview below. Spike’s full piece is located here.

END_OF_DOCUMENT_TOKEN_TO_BE_REPLACED 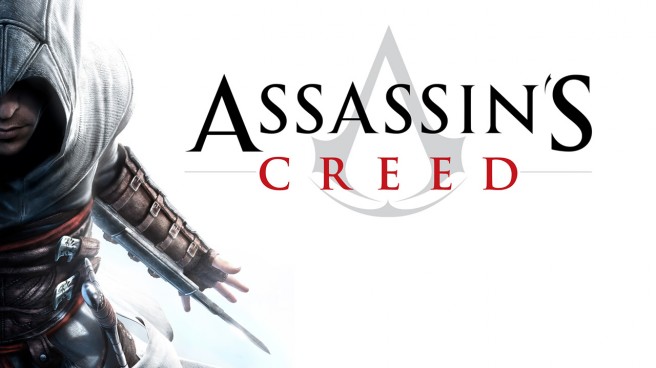 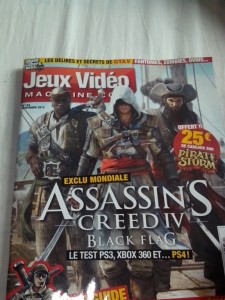 You can find a full breakdown of the review below, courtesy of a now-deleted post on the Ubisoft forums.

END_OF_DOCUMENT_TOKEN_TO_BE_REPLACED

“The Assassin’s Creed franchise has already sold over 6.6 million units in the UK and over the past few years it has become a staple in gamers’ diaries. Since we announced Black Flag in March, we have supported it at every beat of the campaign. We will be increasing our media presence as we near launch.”

“This year the anticipation is high, especially with the game coming on PS4 and Xbox One. Consumers are very excited about what the new consoles have to offer.”

Posted on 9 years ago by Austin(@NE_Austin) in General Gaming, News, Platforms, Wii U | 0 comments

Revealed during an AMA on reddit earlier this week, actor Mark Rolston– who played roles in films like The Shawshank Redemption, and games like Halo 4 and Injustice: Gods Among Us— will be voicing the antagonist ‘Deathstroke’ the Terminator’. “”Wow, there have been so many people chasing that one,” mused the game’s creative director Eric Holmes during the chat with fans.