Straight Right interested in working with Wii U again 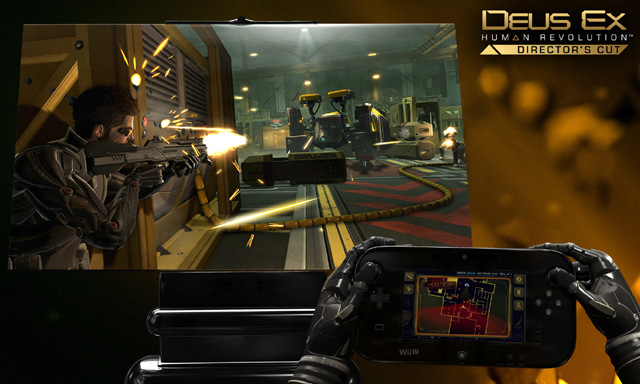 Managing director Tom Crago spoke with Digitally Downloaded about the system in a recent interview, noting how the studio would “love to do more with Wii U.” Crago also confirmed that Funky Barn from sister studio Tantalus “is in the process of being iterated”.

We’d love to do more Wii U. In fact our sister studio, Tantalus, released a Wii U launch title, Funky Barn, which is in the process of being iterated right now. It’s an original title, much more casual, and something pretty far removed from Deus Ex and Mass Effect.