A few returning events have just gone live for Pokemon Masters EX. These consist of a couple of Easter-themed events and the return of the Champion Stadium Kanto Challenge. Check out the details below:

END_OF_DOCUMENT_TOKEN_TO_BE_REPLACED

Posted on 8 months ago by Brian(@NE_Brian) in Mobile, News | 0 comments 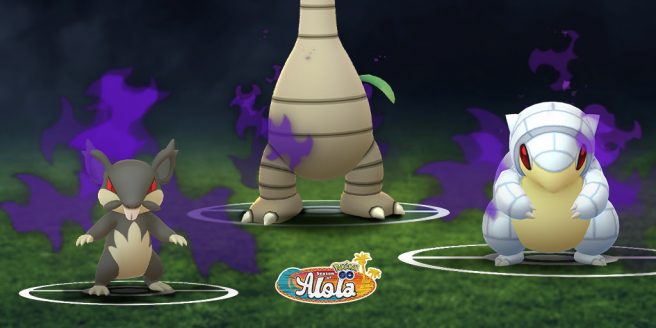 Niantic has shared details about a new All-Hands Rocket Retreat event for Pokemon GO, which will feature the introduction of Salandit and Salazzle – plus more. It’ll be held between Sunday, April 3, 2022, at 12 AM to Thursday, April 7, 2022, at 11:59 AM local time.

END_OF_DOCUMENT_TOKEN_TO_BE_REPLACED

Posted on 8 months ago by Nicolas in Mobile | 0 comments

Original (3/23): The next Tour to be featured in Mario Kart Tour has been announced to be the Yoshi Tour. A new course, N64 Yoshi Valley, will be added to the game along with what seems to be Gold Egg Hunt Yoshi and White Birdo drivers and karts. Additionally, as it is the 2.5 year anniversary of the game, a free 45 rubies are being gifted to players, with an additional 18 obtainable by completing challenges.

END_OF_DOCUMENT_TOKEN_TO_BE_REPLACED

Pokemon Masters EX has started what appears to be an April Fool’s Day event. This event has an outbreak of Ditto that are taking over the Pokemon Center. Logging in during this event will reward players with 1,000 gems and more information can be gained from investigating the Ditto in the game. 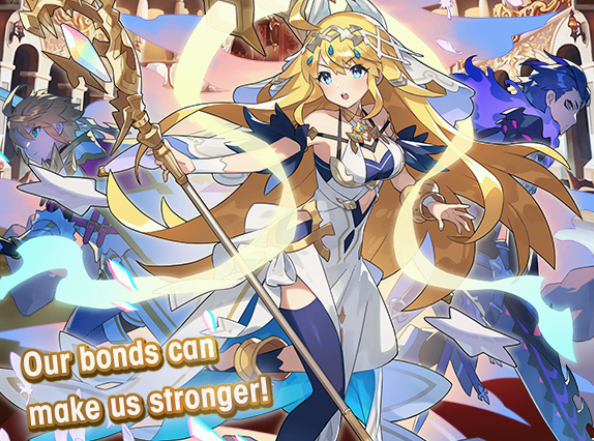 The Gala Dragalia is live now in Dragalia Lost. This summoning event has the newly added 5-star adventurers Bondforged Zethia (light/wand) and Bondforged Prince (wind/sword). This event will last until April 6, 2022 and the full adventurer details can be viewed below.
END_OF_DOCUMENT_TOKEN_TO_BE_REPLACED

A couple of events featuring Lillie are live now in Pokemon Masters EX. This first one is a costume event where players can solve puzzles and riddles to join a tea party. Completing each part of the main storyline will reward players with Story Keys which can be used to see character interactions. More of these main storylines will be unlocked as time goes on.

The other event that is live now is the Lillie Costume Scout. This scout features the 5-star sync pair of Lillie (Special Costume) and Polteageist. This scout and the Curious Tea Party event will last until May 3, 2022. 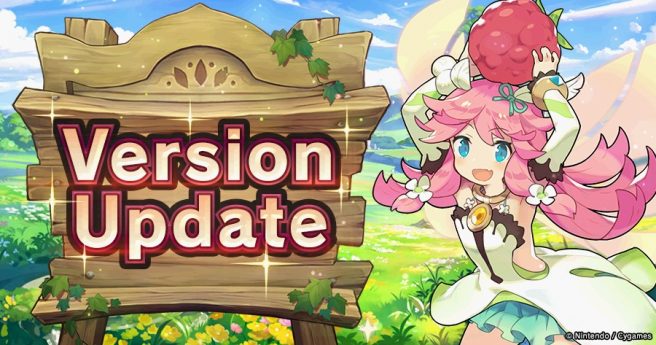 Dragalia Lost has released its newest update for mobile devices (version 2.18.2). This update fixes a small bug with an adventurer’s name showing up incorrectly.

■Issue Addressed
・The adventurer Bondforged Prince’s name is displayed as “{player_name}” on the Summon Results screen and certain details screens.

If you encounter this issue, please update your game to version 2.18.2.

The update is available to download now from the iOS app store or the Google Play Store. 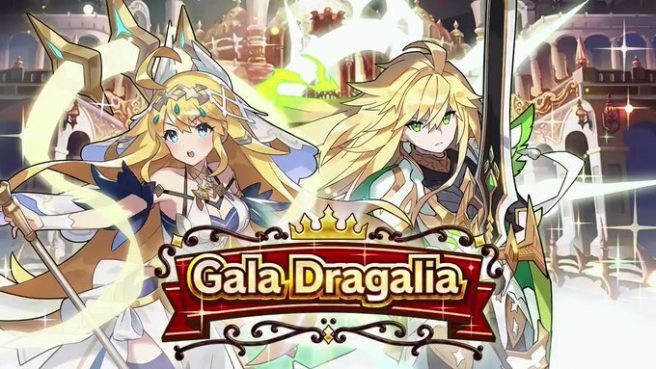 A few new event are making their way to Dragalia Lost. The first of these is a new raid event, Advent of the Origin. Up to four players with four adventurers each can team up together in the event to tackle challenging raid bosses and earn unique rewards, including new adventurer Origa. The event will run from March 30 to April 15, with more details found here.

As a reminder, this is unfortunately some of the last new content Dragalia Lost will be receiving before it shuts down in the near future.

END_OF_DOCUMENT_TOKEN_TO_BE_REPLACED

Posted on 8 months ago by Brian(@NE_Brian) in Mobile, News | 0 comments 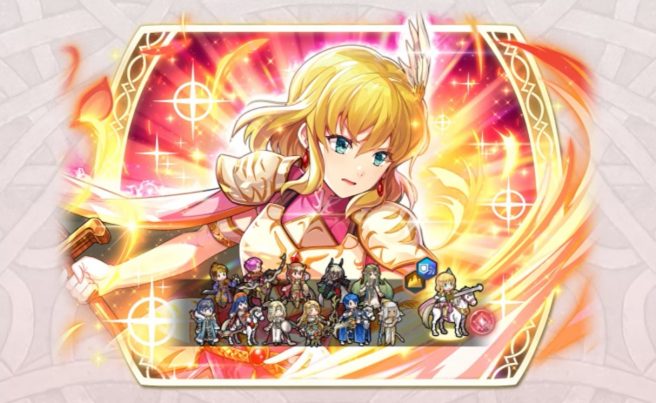 END_OF_DOCUMENT_TOKEN_TO_BE_REPLACED

A new part to the Main Story Villain Arc: Paulo Interlude has just been added to Pokemon Masters EX. This new content is titled “Justice without Power” and will follow Paulo as he seeks to acquire even greater strength in order to fulfill his ideals.

This is a permanent story addition to the game. In order to access this new content, two chapters of the Main Story Villain Arc must be completed on Normal difficulty.