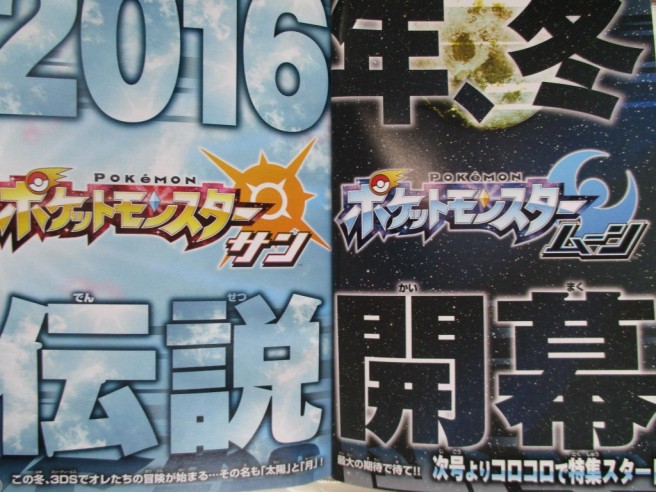 This month’s issue of CoroCoro sadly lacks any news on Pokemon Sun and Moon. Come next month, however, it sounds like we’ll finally have some concrete information. A teaser in the latest issue says special features for the two games will begin. It’s officially due out on April 15, though chances are that the magazine will leak a bit earlier than that.

are up on Amazon.

Update 3 (2/28): Bumped to the top. Pokemon Moon is now up properly for pre-order on Amazon. 20% Prime discount included. Updated our weekly pre-order post with this.

Update 2: Some issues with Amazon’s pre-order page for Moon. Will update when it’s working again.

Update: Bumped to the top. Added in Pokemon Moon at Amazon.

Original (2/26): Retailers are starting to take pre-orders for Pokemon Sun and Pokemon Moon following today’s announcement. We’ll keep track of the different reservations in this post.

[Let’s Talk] What do you want to see from Pokemon Sun/Moon? 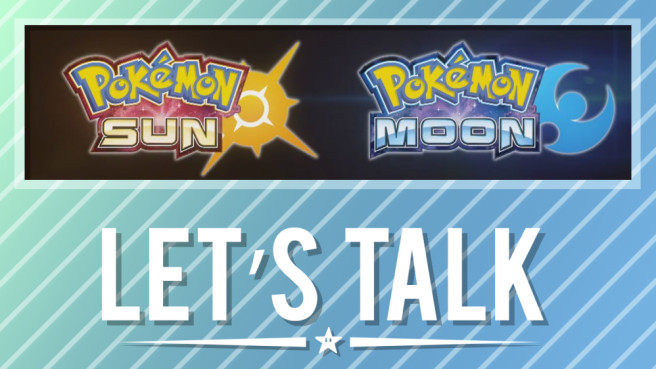 END_OF_DOCUMENT_TOKEN_TO_BE_REPLACED

Pokemon Sun and Pokemon Moon will have a new world and Pokemon, note on 3D

Pokemon Sun and Pokemon Moon were formally announced today. We didn’t receive a whole lot of details other than a release window and information about supported languages. We saw some development footage as well with image snippets, but that was pretty much it.

The official Pokemon site does offer up a couple of extra tidbits about Sun and Moon at least. Both will feature “a new world, new Pokémon, and new adventures to discover”.

By the way, we also have a small note on 3D for those that missed it. It seems that Sun and Moon will have similar functionality as past games. The North American Pokemon Direct said that they’re in 3D, though some areas will also be playable in 3D. 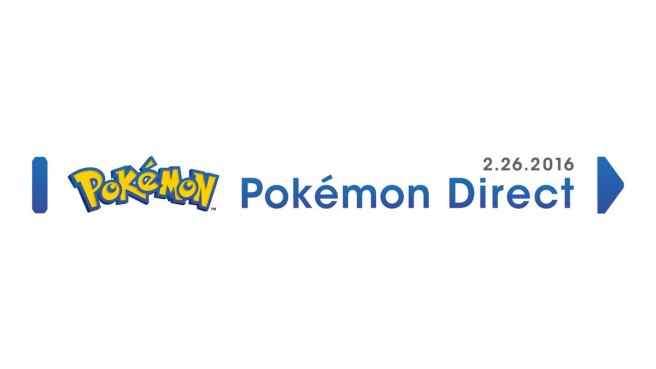 The full presentation for today’s Pokemon Direct has now gone live. If you missed it, you can watch it in full below.

Pokemon Red, Blue, and Yellow on the 3DS VC work with Pokemon Bank 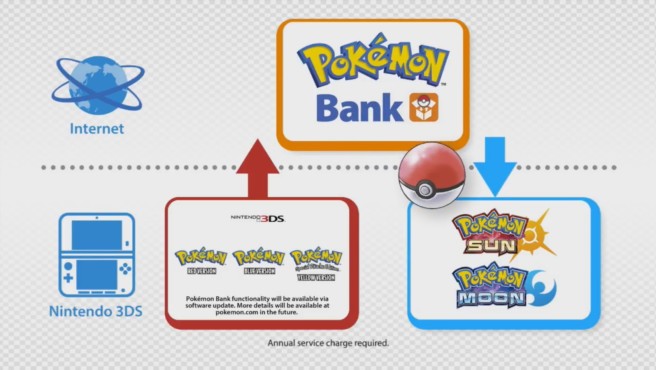 During today’s Pokemon Direct, it was announced that Pokemon Red, Blue, and Yellow on the 3DS Virtual Console are all compatible with Pokemon Bank. That means any Pokemon you catch in the classic games can eventually be transferred over to Sun and Moon.

Pokemon Sun and Pokemon Moon officially announced, out this holiday 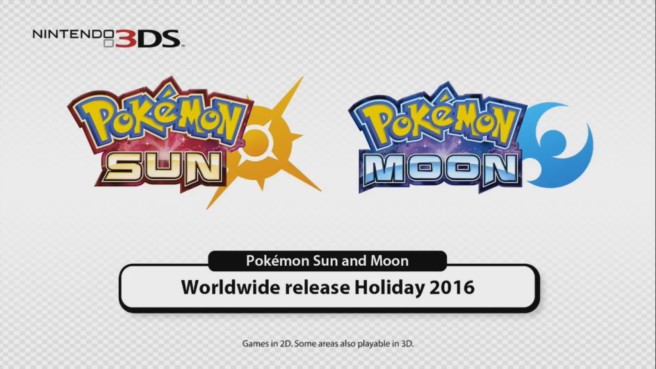 Nintendo has the “pokemon-sunmoon.com” domain, redirects to “pokemon.com” 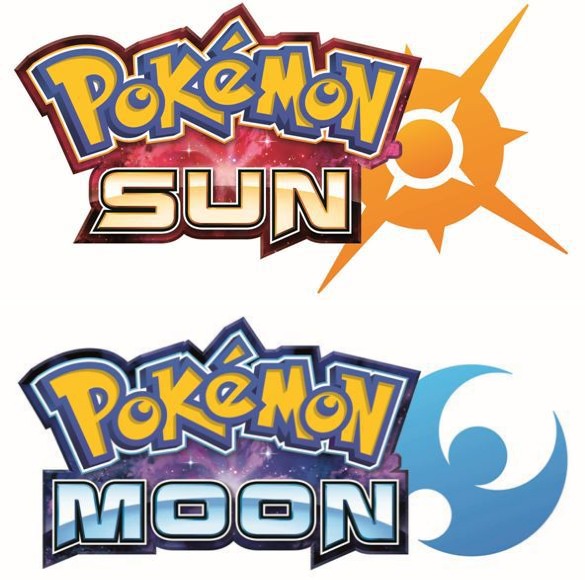 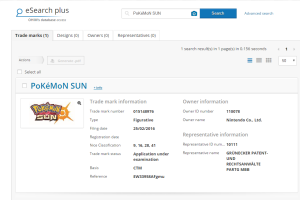 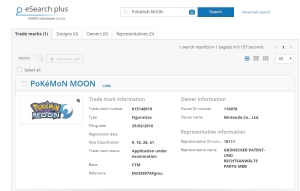