Posted on 8 years ago by Brian(@NE_Brian) in News, Screenshots, Videos, Wii U | 0 comments

Update: To top it all off, PR can be read below! 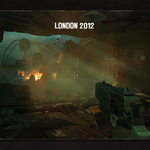 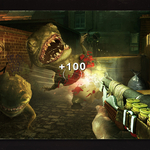 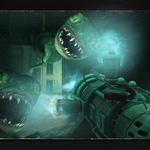 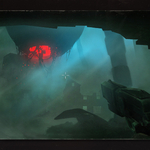 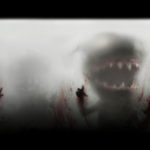 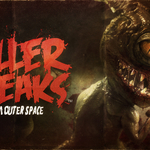 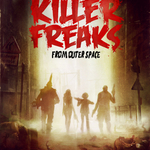 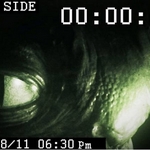 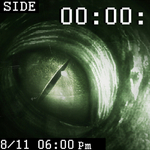 So, Ubisoft is making Killer Freaks for Wii U. What’s it all about? Ubisoft shared the first details at a roundtable event today.

It’s being made by their France division, first of all, and it’ll be an exclusive first-person shooter release for the console. You may be interested to know that the full title is Killer Freaks From Outerspace. Supposedly, it’ll redefine first-person competitive action.

A trailer was shown (see below) featuring a man loading a gun, listening to the news and such in an alleyway. An alien arrives on the scene, and there were mechs there as well (this sounds a bit strange…).

Ubisoft also featured a demo of the title. Details include:

END_OF_DOCUMENT_TOKEN_TO_BE_REPLACED

Posted on 8 years ago by Brian(@NE_Brian) in General Nintendo, News, Videos, Wii U | 0 comments 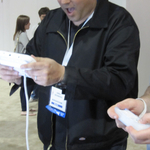 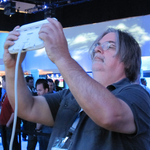 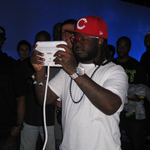 Posted on 8 years ago by Brian(@NE_Brian) in Videos, Wii | 0 comments

Here’s an interesting nugget for you: apparently this game is being made by Tak Fujii!