Posted 11 hours ago by Elias in Mobile, News | 0 comments 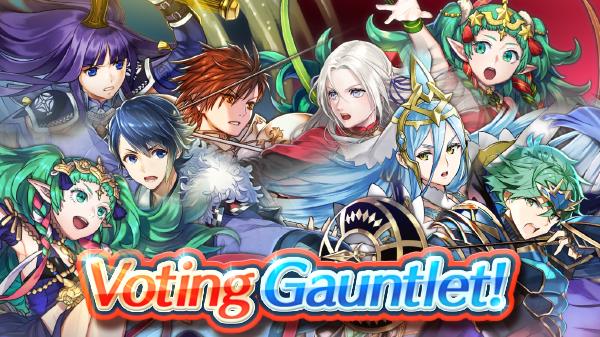 The latest events in Fire Emblem Heroes are as follows:

Posted 11 hours ago by Elias in Switch, Switch eShop | 0 comments 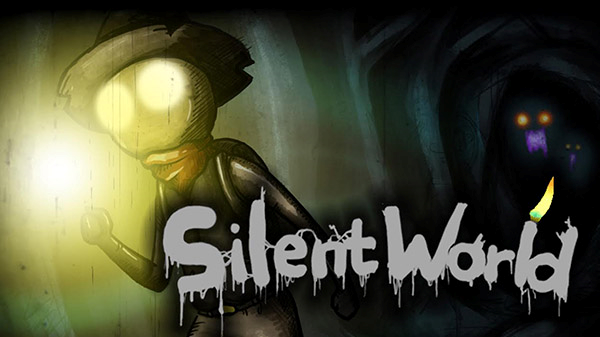 Posted 12 hours ago by Elias in Mobile | 0 comments 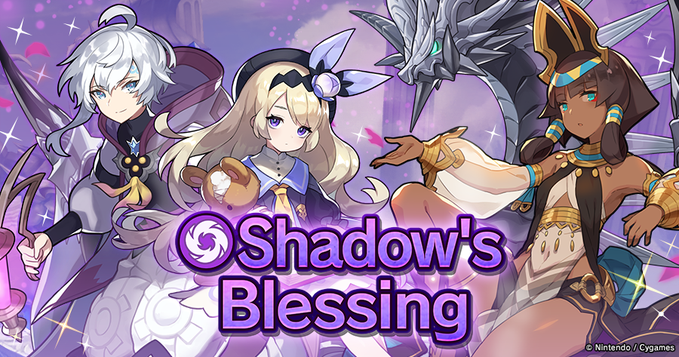 Here are the latest goings-on in Dragalia Lost:

Lastly, there’s an introduction video for Valerio, showing his skills and combos. He’s shaping up to be a fairly unique adventurer, so you can check out the video in the tweet below:

Valerio is an adventurer who can switch between three stances when he fights! Tap the special on-screen icon to switch stances during battle. His combos and skill effects change along with his stance, so be sure to try them all! https://t.co/Un8kT9UXcR#DragaliaLost pic.twitter.com/D09S5kPgmc

Posted 13 hours ago by Elias in News, Switch | 0 comments 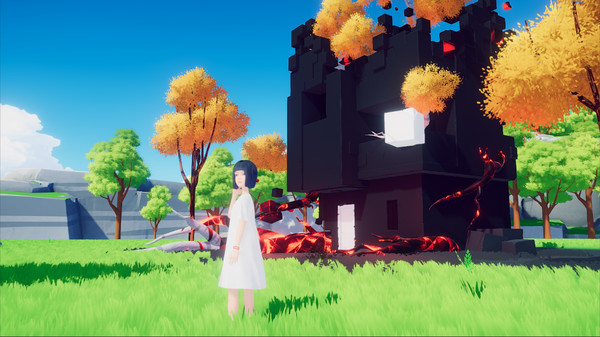 Arriving in May, Ever Forward is coming to Switch and other platforms from Pathea Games, the studio that brought us My Time at Portia. An overview of the game is below via Steam, followed by a trailer and image gallery:

Ever Forward is an adventure puzzle game—it is the story of Maya. Maya is lost in a strange world somewhere between reality and imagination. She is alone to confront her despair on her journey of discovery, where she must unlock her memories and confront her fears to unravel the secrets of the world. Players will need to use their observational skills and intelligence to solve multiple puzzles to piece together the mystery of Maya’s past and what dark secrets she has buried.

Posted 14 hours ago by Brian in Switch eShop, Videos | 0 comments 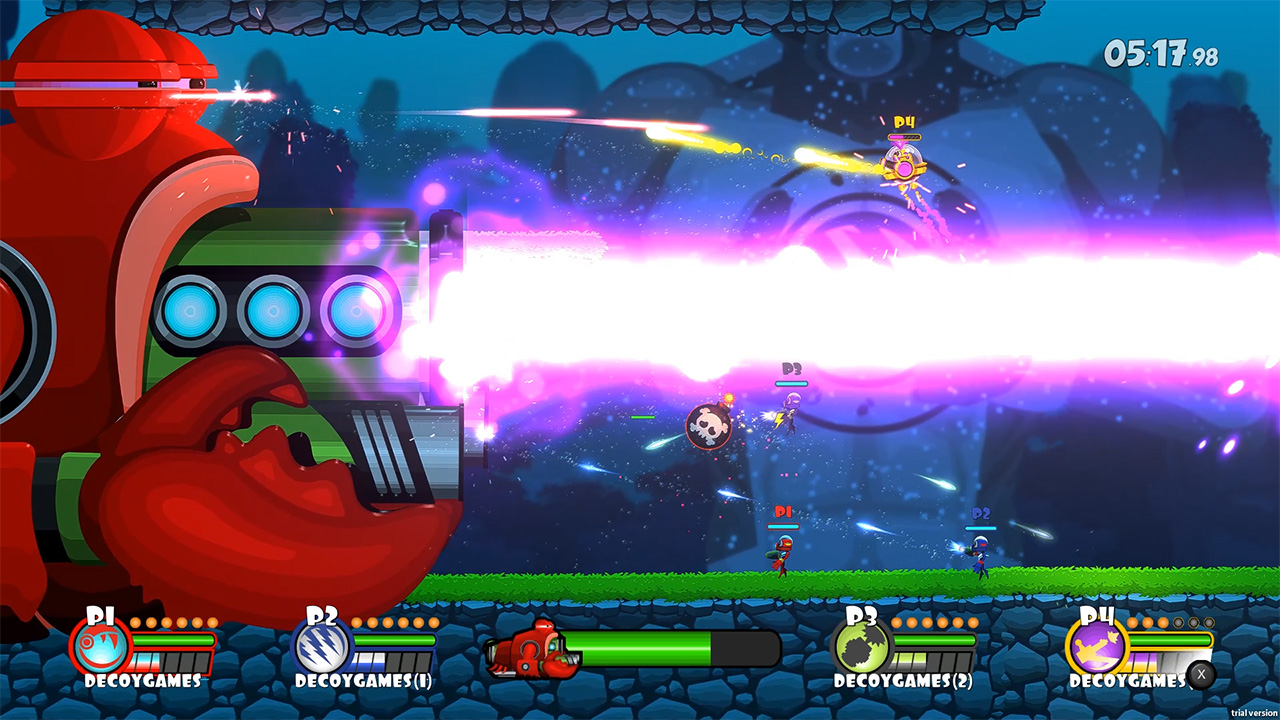 Decoy Games’ multiplayer underwater shooter Swimsanity! is playable at PAX East 2020 this week. For a look at the demo, check out the footage below.

Yacht Club Games says it is “absolutely” considering a Shovel Knight sequel, “sure that’ll happen at some point”

Posted 16 hours ago by Brian in General Nintendo, News | 0 comments 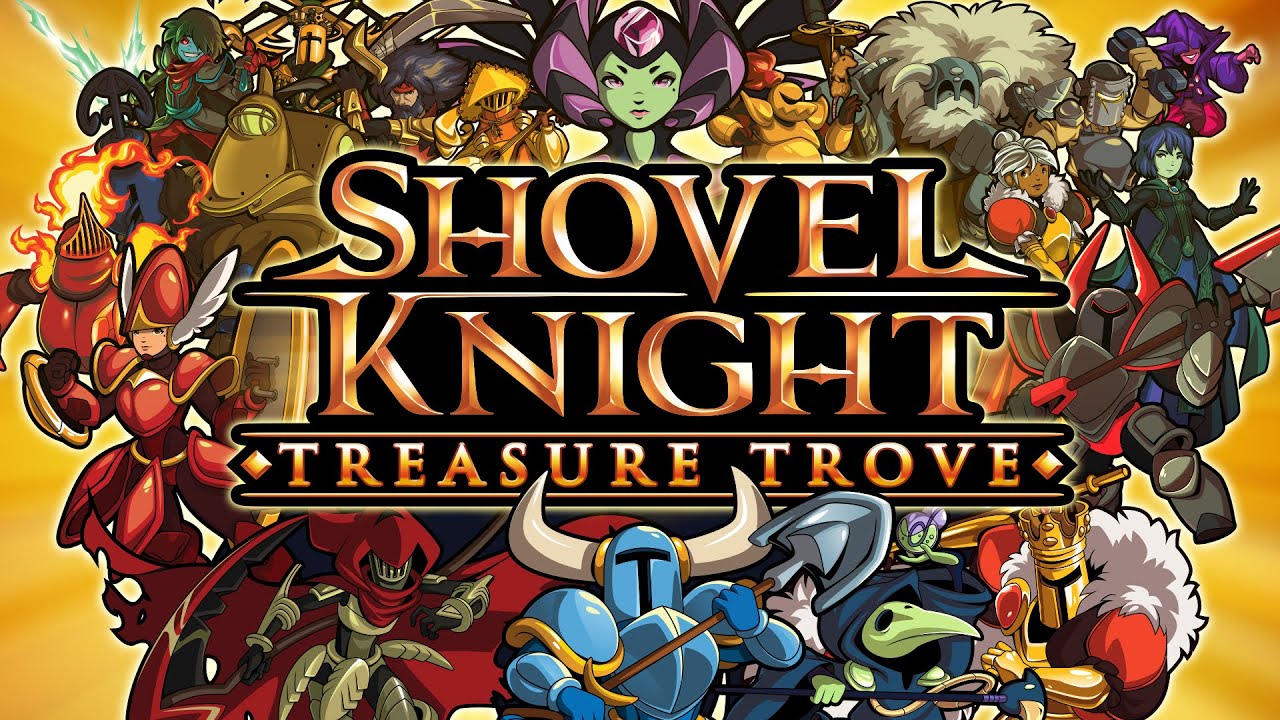 It took a number of years, but Shovel Knight’s lengthy journey ended as 2019 came to a close with King of Cards and Showdown. There’s still plenty going on with the franchise though between 2021’s Shovel Knight Dig and the recently-announced Shovel Knight Pocket Dungeon. But what about the next core entry in the series?

Fans will be happy to hear that developer Yacht Club Games is thinking about the future. Speaking with DualShockers, artist Sandy Gordon said “this is definitely not the end of Shovel Knight” and that the team has “hope for a lot more Shovel Knight down the road.”

As for Shovel Knight 2 specifically, Gordon noted that Yacht Club is “absolutely” considering a sequel”. He’s also “sure that’ll happen at some point: it’s something we talk about a lot.”

Posted 16 hours ago by Brian in News, Switch | 0 comments 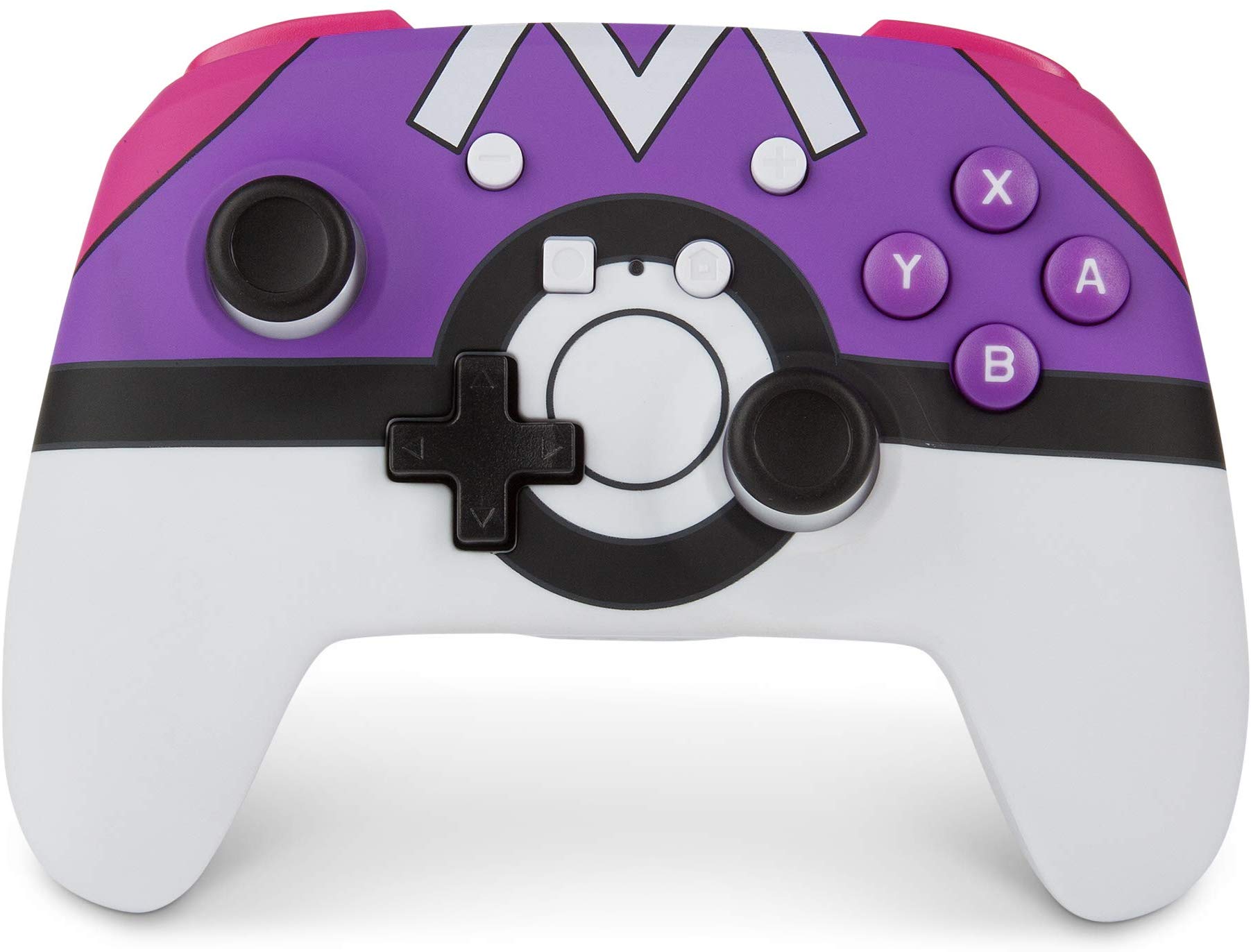 To celebrate Pokemon Day, there have been all sorts of events and promotions. The latest example of that comes from PowerA, which is just now selling a special Master Ball controller for Switch.

Like other PowerA controllers, it has been officially licensed. The device works wirelessly with batteries for up to 30 hours of gameplay.

You can order the controller on Amazon here, which the retailer says is “limited”.

Posted 17 hours ago by Brian in Switch, Videos | 0 comments 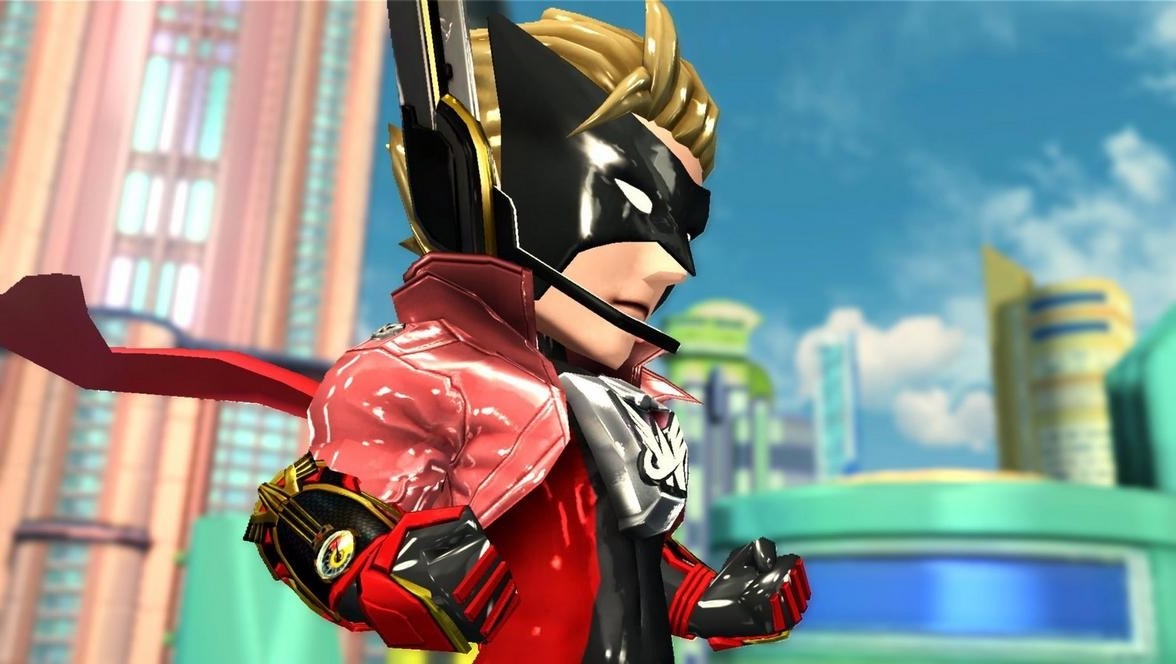 More footage of The Wonderful 101: Remastered is in, this time in direct-feed. View 15 minutes of gameplay in the video below.

Posted 18 hours ago by Brian in News, Switch eShop | 0 comments 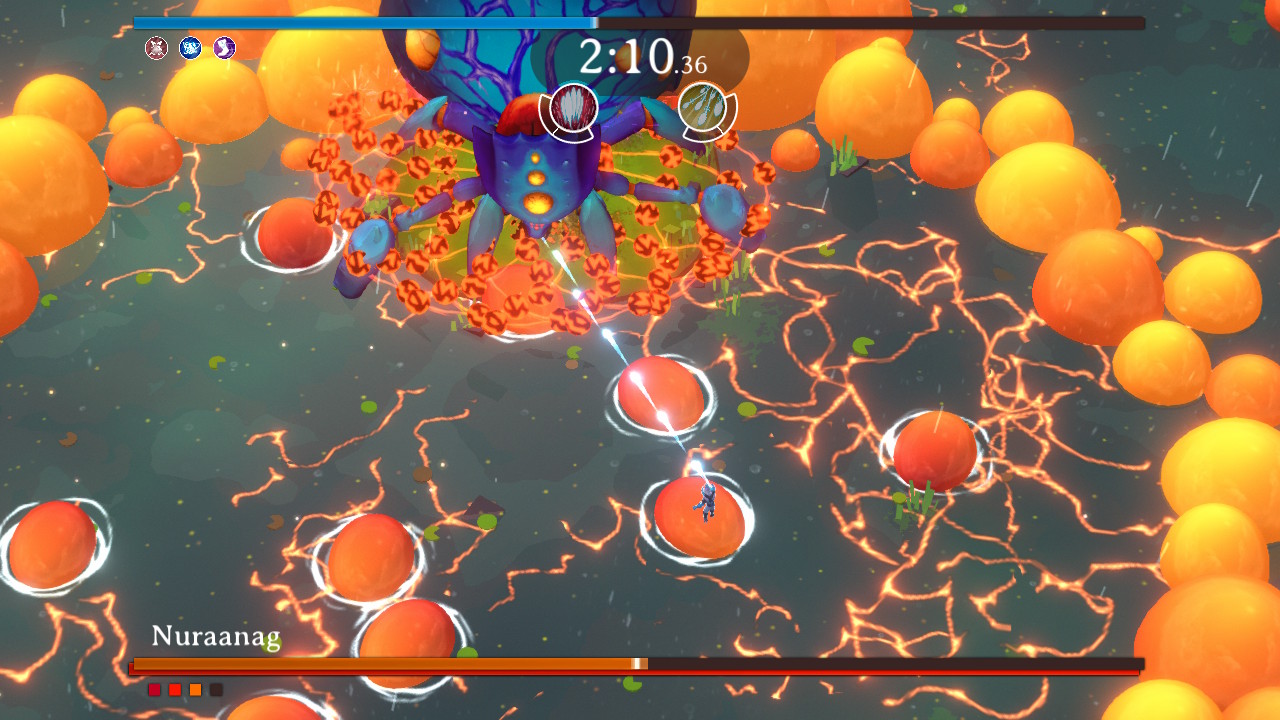 The twin-stick shooter Profane will make its way to Switch tomorrow, publisher AlternativeSoftware and developer publisher. It will be sold digitally via the eShop.

Here’s an overview of Profane, along with a trailer:

END_OF_DOCUMENT_TOKEN_TO_BE_REPLACED

Posted 20 hours ago by Brian in General Nintendo, Videos | 0 comments 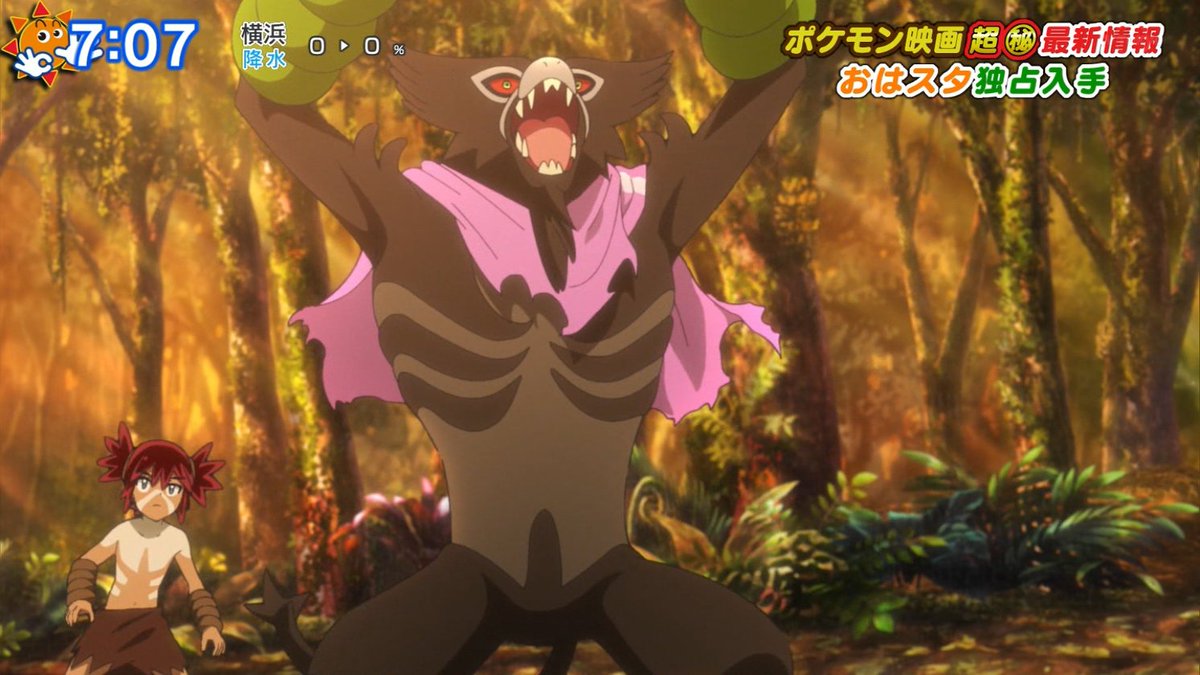 A new trailer for Pokemon the Movie Coco has just aired on the Japanese program Oha Suta. It features the just-revealed Mythical Pokemon Zarude, Shiny Celebi, and more.