The Wicked King and the Noble Hero gets new trailer with narration and tons of details, screenshots, and character art released

Posted on 9 months ago by Bryce(@brodee922) in Screenshots, Switch eShop, Videos | 0 comments

The Wicked King and the Noble Hero has received a new trailer leaning into the storybook aesthetic of the game. This trailer is nearly 5 minutes long and it features narration by Reina Kondou as images from the game are shown in a flipbook format.

Take a look at this trailer below!

Nippon Ichi Software has also released a bunch of new details on the game – including character art, screenshots, and information on gameplay mechanics. All of this can be viewed below in a column translated by Gematsu.
END_OF_DOCUMENT_TOKEN_TO_BE_REPLACED

Posted on 9 months ago by Bryce(@brodee922) in Switch, Videos | 0 comments

New Pokemon Snap releases soon for the Switch, and some new footage has been released for the game. IGN has put out the first 17 minutes of the game, showing off the set-up of the story and some gameplay.

Dragalia Lost has added new story to its campaign with Chapter 19: Hidden Truths. This is only part 1 of the chapter, and it comes with new Draconic essences for the following dragons:

END_OF_DOCUMENT_TOKEN_TO_BE_REPLACED

Also live now is the Water and Electric-Type egg event that distributes these types of Pokemon eggs to players. Players just have to talk to Professor Bellis and she’ll give them eggs that have the chance to hatch:
END_OF_DOCUMENT_TOKEN_TO_BE_REPLACED

Posted on 9 months ago by Bryce(@brodee922) in Switch, Videos | 0 comments

The Pokemon Company has released another lengthy trailer for New Pokemon Snap. This one shows off a ton of wild Pokemon and what environments will be seen in the game.

The full five minute video can be viewed below.

Posted on 9 months ago by Bryce(@brodee922) in General Nintendo, News, Screenshots, Switch | 0 comments

Nintendo has announced a new partnership with Fujifilm that will give the Switch the ability to print images wirelessly. This is being made possible by Fujifilm’s wireless printer instax mini Link and a new app that will be released on April 30, 2021. 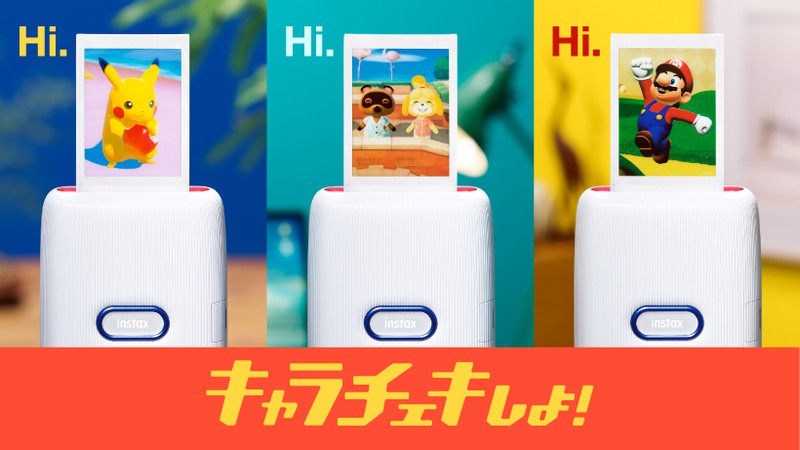 This app will be capable of scanning screenshots from the Switch via QR code (similar to the sharing function currently on the Switch) and sending them directly to the printer for printing. Features in this app include adding borders from 3 Nintendo games (Super Mario, Animal Crossing: New Horizons, and New Pokemon Snap), and putting different effects on images either from the Switch or a phone. 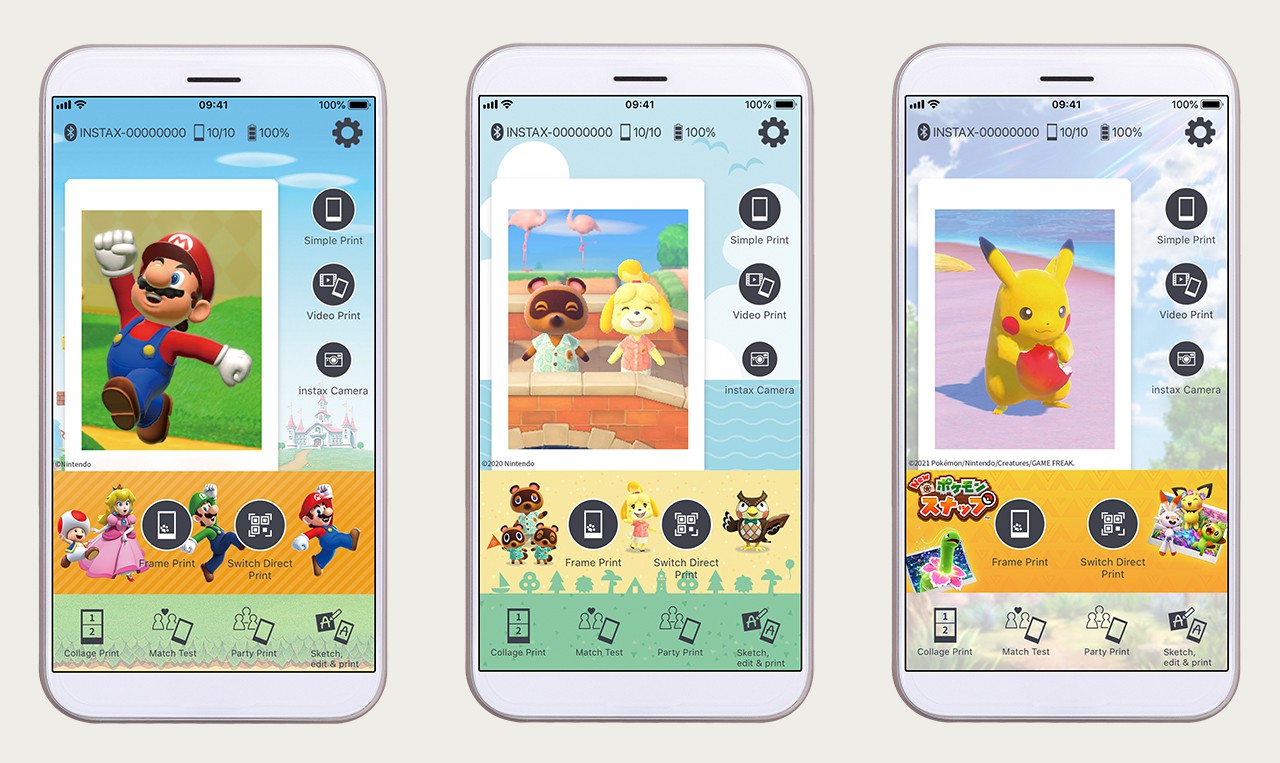 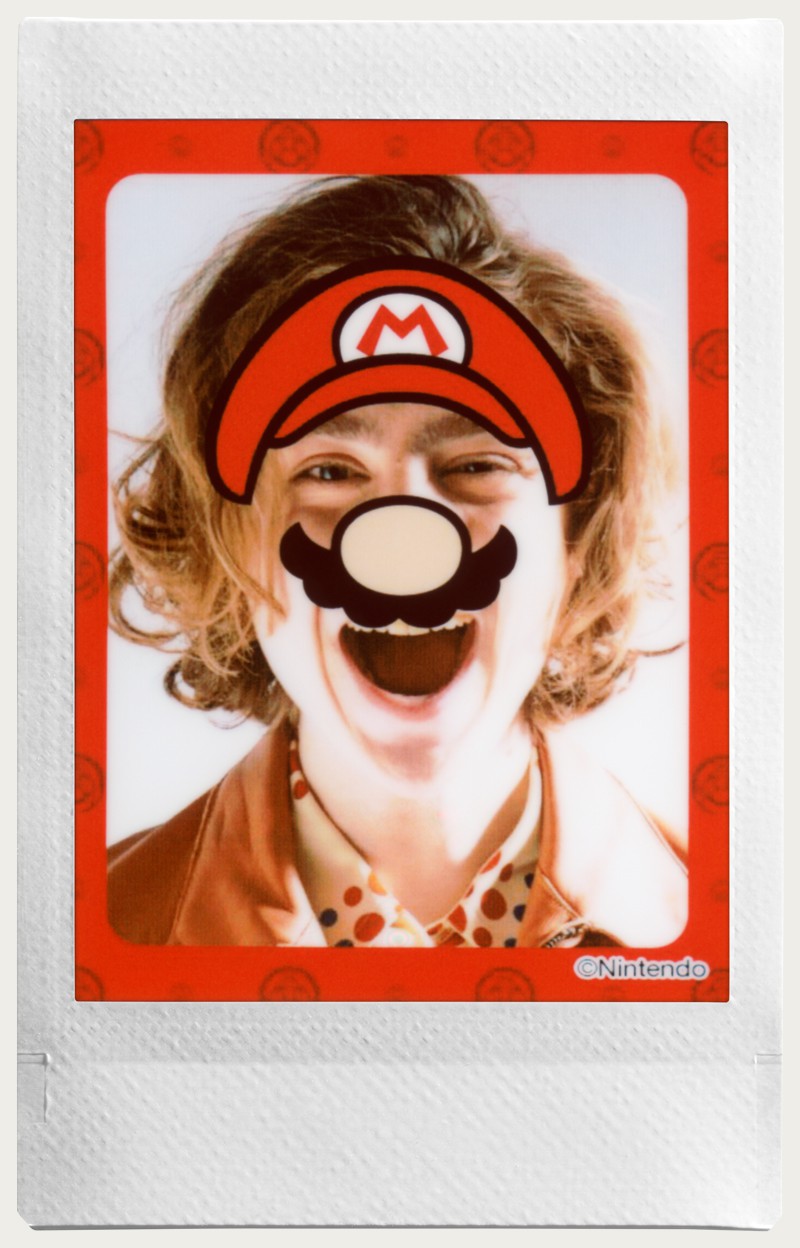 END_OF_DOCUMENT_TOKEN_TO_BE_REPLACED

Pokemon Cafe Mix has refreshed its content by adding over 30 new stages to the game. They’re live now in-game to play through.

Posted on 9 months ago by Bryce(@brodee922) in News, Switch, Switch eShop | 0 comments

Here are the review scores for Famitsu this week:
END_OF_DOCUMENT_TOKEN_TO_BE_REPLACED

Posted on 9 months ago by Bryce(@brodee922) in News, Screenshots, Switch eShop | 0 comments

Konami recently announced that the card battler Yu-Gi-Oh! Rush Duel: Saikyou Battle Royale!! is coming to Switch on August 12, 2021 in Japan. Well, now an official website has opened for the game and tons of new details have been revealed. This also information comes alongside some new screenshots that showcase the gameplay.

Check out all the details and screenshots below (translation courtesy of Gematsu):
END_OF_DOCUMENT_TOKEN_TO_BE_REPLACED

Retired F-Zero artist Takaya Imamura says that the series is not dead, “but without a grand new idea, it’s hard to bring it back”

Posted on 9 months ago by Bryce(@brodee922) in General Nintendo, News | 0 comments