Amiibo pricing confirmed for the UK and Australia 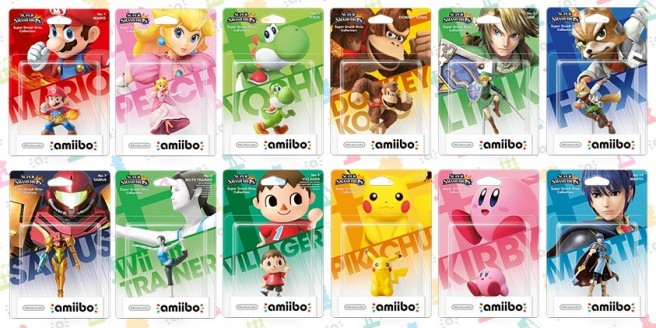 Earlier this week the pricing model emerged for Amiibo distribution in the US, but other regions were yet to follow. Nintendo  confirmed today the Amiibo prices for the UK and Australian markets, with each figure coming in at  £10.99 in Europe and $17.95 in Australia.

Reggie on first wave of Amiibo figures, different from Skylanders/Disney Infinity, third-parties will come to Wii U as install base grows

Nintendo of America president Reggie Fils-Aime spoke about a few different topics in a recent interview.

First, regarding the initial wave of Amiibo figures, he stated:

“We wanted to make sure that the breadth of characters we had for the initial ‘amiibo’ line-up supported the fan favorites, as well as showcase the variety of people Nintendo speaks to — from kids to adults. For example, you’ve got a character like Marth from the ‘Fire Emblem’ series. We thought exposing Marth to a wider collection of consumers through ‘amiibo’ made a ton of sense, but, of course, we had to have Mario, Princess Peach and Donkey Kong in that initial line-up, as well.”

END_OF_DOCUMENT_TOKEN_TO_BE_REPLACED 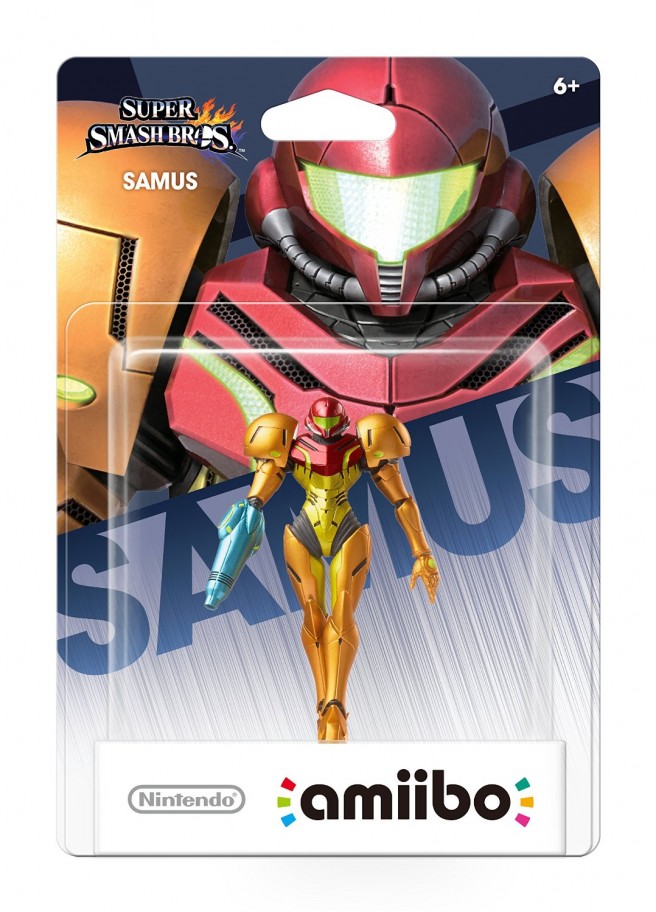 Pre-orders for the Amiibo figures are now starting to go live. All of the characters can be reserved on Amazon right here.

. We’ll update this post when other retailers open pre-orders.

We also have a first look at the packaging for Amiibo. Check out the gallery below for all images.

Photos of the Amiibo figures

Posted on 8 years ago by Brian(@NE_Brian) in 3DS, General Nintendo, Images, Wii U | 2 Comments

There are no plans for Hyrule Warriors to make use of Amiibo, Nintendo has confirmed. Destructoid asked if the game will offer any such support and was told in response:

“Super Smash Bros. for Wii U will be the first game to support amiibo. Other games that will support amiibo include Mario Kart 8, Captain Toad: Treasure Tracker, Mario Party 10 and Yoshi’s Woolly World, with more to come.”

I can’t say this is too surprising! If Hyrule Warriors were to support Amiibo, we would have heard about it by now in all likelihood. Nintendo also previously stated before this recent comment that the figures would launch with Smash Bros.

Posted on 8 years ago by Brian(@NE_Brian) in 3DS, General Nintendo, Images, Wii U | 8 Comments

Posted on 8 years ago by Brian(@NE_Brian) in 3DS, General Nintendo, Videos, Wii U | 0 comments 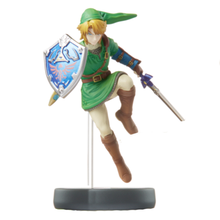 Amiibo figures can now be pre-ordered on ShopTo. Each costs £12.85, though Nintendo hasn’t officially confirmed pricing. Mario, Link, and Samus are among the figures that can be pre-ordered thus far.

Yet another look at the Amiibo prototype packaging

Posted on 8 years ago by Brian(@NE_Brian) in 3DS, General Nintendo, News, Wii U | 0 comments

Shigeru Miyamoto has spoken to Kotaku about Amiibo’s origins.

Miyamoto wanted to have reading and saving data functionality available without an accessory since the GBA days. That, he says, was the main reason why NFC was built in for Wii U.

As far as Amiibo figures are concerned, Miyamoto stated that Nintendo felt characters would be “the most appealing form factor for a physical object that has this functionality”.

“If you think back it’s very similar to what we did with the eReader, the card readers that existed for the Game Boy Advance. I had been wanting to have not as an optional accessory but as a built in piece of functionality the ability to have this interaction of reading and saving data with a physical object for quite some time. And that was why we made the decision to include it with Wii U to begin with. And since the launch of Wii U we’ve been thinking of what’s the most appealing form factor for a physical object that has this functionality that people would see it and just want to own it and ultimately we decided that it was the characters themselves.”

On another interesting note, Nintendo had long wanted “to have a series of these toys that worked not just with this one game but with multiple games.”