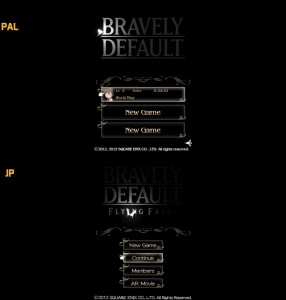 Posted on 8 years ago by Brian(@NE_Brian) in News, Screenshots, Wii, Wii U | 0 comments 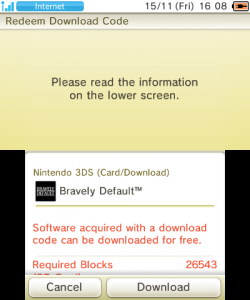 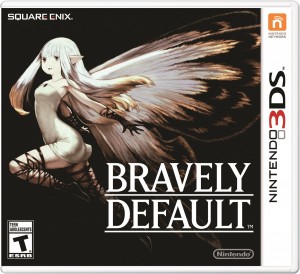 Famitsu posted a new Bravely Default: For the Sequel article yesterday with new details about the game. The publication also had a few words with producer Tomoya Asano. You can find a roundup of information below.

– Lucifer, Mammon, Beelzebub are in from Final Fantasy: The 4 Heroes of Light as special bosses
– Fight each of the bosses through Wi-Fi connectivity
– The bosses appear as an invasion of Norende Village
– This is the town you’ll be working on restoring through StreetPass
– Can also acquire the monsters by StreetPassing with other players who already have them
– Producer Tomoya Asano says the idea behind the tweaked difficulty and encounter rate adjustments was to have a game that can be enjoyed while relaxing
– There are some players who feel that the game offers so many jobs and abilities, but not enough challenges
– Therefore, the dev. team wanted to meet that demand

“Since they’re monsters you’ll be getting as content from outside the game, we’re currently thinking about how strong they should be. We’re thinking about having their strength match the current progress of the player. In the end, we plan on having monsters who are even stronger than the ‘Adventurers’.”

On the inclusion of the 4 Heroes of Light bosses

“There are many parts of the artwork that are similar, so I thought it’d be a great match. However, there won’t be any related settings between the two worlds… at least for now.”

“Hmm yes, we’re currently thinking of a schedule to add more [bosses] even after the release of the game, so players will be able to continue enjoying the game afterwards. Please look forward to it!”