Posted 10 years ago by Brian in News, Wii | 7 Comments

Dead Space Extraction has only been out in the market for a few weeks, but it’s not off to a stellar start, supposedly. A member over at NeoGAF (who is thought to be Louis Gascoigne, a programmer at Visceral Games) posted a message on the forum, noting that “It is a shame nobody bought this.”

But there’s some unfortunate news for Wii owners. In June, EA Games label president Frank Gibeau stated that the company was “going to take a gamble and build that (mature) market” with Dead Space Extraction. As a result of the title’s poor sales so far though, EA’s decision to publish mature content for the Wii will be influenced, along with the SKU plan. 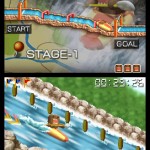 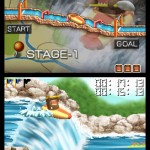 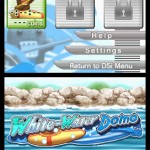 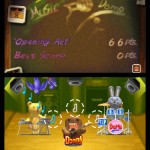 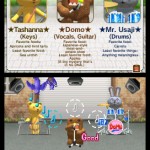 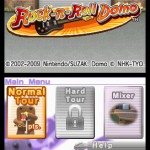 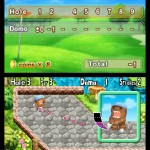 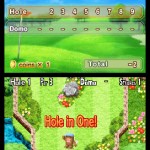 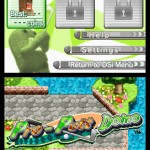 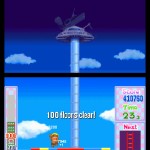 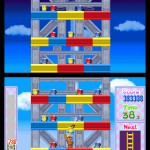 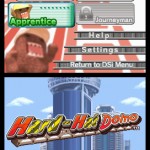 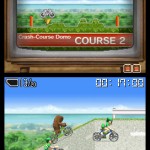 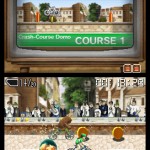 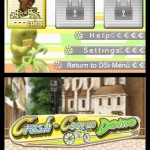 Eight is great for gamers this week as Nintendo adds eight new titles to its ever-growing library of downloadable games. First on the list is LostWinds: Winter of the Melodias, a follow-up to one of the most popular releases on the WiiWare™ service. Next, Shootanto: Evolutionary Mayhem makes survival of the fittest the law of the land. Meanwhile, Nintendo DSiWare™ welcomes Domo™, a strange creature who hatched from an egg. Also known as the popular mascot of Japan’s NHK television station, Domo stars in five separate new Nintendo DSiWare games. Topping it off is RYGAR™, a 1980s arcade gem making its Virtual Console™ debut.

END_OF_DOCUMENT_TOKEN_TO_BE_REPLACED

This information comes from issue 247 of Nintendo Power…

“We looked at other games, like GTA: Chinatown Wars, and set out to build something even better. We love and respect all the previous games in this genre, but after analyzing what these other games have done, we really aimed to push the envelope with C.O.P.” – Nouredine Abboud, senior producer/codirector


When I first took a look at C.O.P.: The Recruit, I was extremely impressed with what was accomplished on the DS. After Rockstar said that it would be difficult to create a realistic 3D city on the handheld, I never thought we’d see another development team pull it off. C.O.P. still looks great, so I’m just hoping that the gameplay won’t disappoint.

Rumor: Another Mario game in the works

New Super Mario Bros. Wii is scheduled to ship next month in North America/Europe. Meanwhile, Super Mario Galaxy 2 will be out some time next year. However, there may be some sort of additional Mario game in development. Charles Martinet, the voice behind Mario, apparently posted the following messages on his Twitter.

– Awesome new Mario Game! And it’s not NSMB Wii, and it’s not Galaxy 2, but it’s going to be crazy fun!”

The only reason why I’m skeptical about this is because the account isn’t 100% confirmed to be Charles Martinet. Although, if it’s true, this could mean that he’s busy with a new Mario Party game, sports game, or something else entirely.