The Conduit is currently one of the most anticipated hardcore Wii games that will be releasing over the next few months. Though, while that is true, core gamers might not be the only group that will be interested in picking up the game. Lead designer Rob Nicholls of High Voltage Software believes that The Conduit “will appeal to quite a few casual players.”

“Naturally, while we would love it if it happened, we don’t actually expect a lot of grandparents to be running and gunning with you. However, given the ease of our controls, the quality of our graphics, and the pleasing nature of our gameplay… we think “The Conduit” will appeal to quite a few casual players as well as the hardcore crowd.”

“I think some developers and publishers were scared by the initial batch of games that were released on the Wii. It was hard to convince anyone that there even was a core market, let alone one that would support original games. Early on we asked ourselves, ‘What kind of game do we want to play on the Wii?’ and “What do we think other Wii gamers really want?” The answer to those questions and many more was ‘The Conduit.'”

“Initially, we think it was because publishers and developers didn’t really consider the Wii to be a ‘next-gen’ platform. It doesn’t possess the same memory and processing power of an Xbox 360 or PS3, so it was written off as not being able to handle the type of games that hardcore gamers would want. Then the Wii’s motion controls turned out to be surprisingly popular with casual gamers and folk who typically didn’t play video games, such as grandparents. Publishers latched onto this new market and were able to put out a number of inexpensive casual games that made them money. But all of this left the hardcore market behind and by the tremendous online response we’ve had to ‘The Conduit,’ a hardcore market exists.” 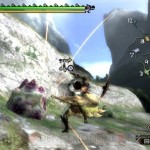 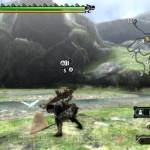 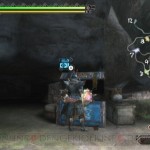 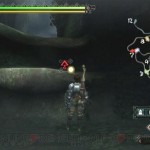 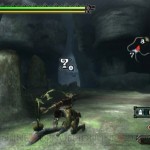 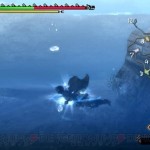 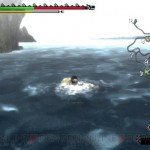 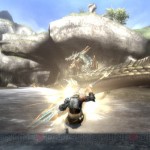 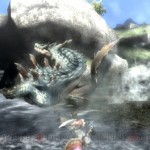 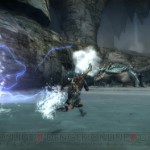 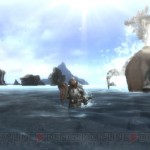 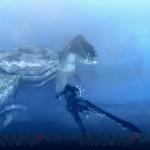 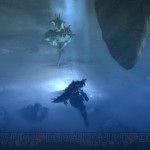 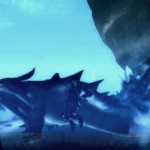 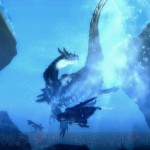 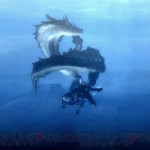 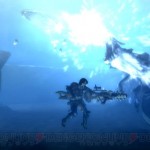 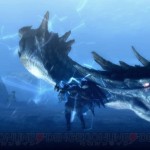 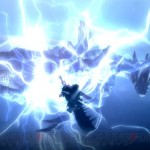 The premier videogame accessories manufacturer, Nyko Technologies®, today debuted its full lineup of new products at the Consumer Electronics Show 2009 in Las Vegas, Nevada. In addition to the previously announced Metal Pedal™ and Charge Station™ Quad, the following lineup of brand new videogame accessories for the Nintendo® Wii™ will be on display for an exclusive hands-on demo:

The Nyko Wand is the world’s most advanced alternative to the Wii Remote™ and has been designed from the ground up for superior functionality, comfort, and value. The new controller maintains all of the control functions Wii gamers expect with full motion-sensing capability, pointer functionality, vibration feedback, and a built-in speaker, while offering a variety of new features.

END_OF_DOCUMENT_TOKEN_TO_BE_REPLACED

“We’ve actually made a choice to break out of the annual release cycle for Rock Band this year. [This is] partly because the annual cycle places limits on the choices you can make as a developer. We’re trying to take a long term view.” – Harmonix co-founder and CEO Alex Rigopulous

Releasing a new Rock Band game every year would not be the best move if you ask me. At least now more development time can be given to Rock Band 3 and the experience will feel fresher when the game releases.

In the increasingly consolidated video game industry, Square Enix has been implementing strategic initiatives to expand its product lineup and strengthen its presence as a global game publisher. In 2008, the company began publishing third-party titles in PAL territories, and in December 2008, published its first overseas-produced game in Japan with the launch of UK-based Frontier Developments Ltd’s LostWindsTM for WiiWare™. This exclusive distribution agreement for UBISOFT Group games will be another key step to achieve the aforementioned goal.

END_OF_DOCUMENT_TOKEN_TO_BE_REPLACED

Dragon Quest: The Hand of the Heavenly Bride available across Europe in February

London (8th January 2009) – Square Enix Ltd., the publisher of Square Enix® interactive entertainment products in Europe and other PAL territories, today announces that DRAGON QUEST®: The Hand of the Heavenly Bride™ will be released across PAL territories on 20th February 2009, exclusively on the Nintendo DS™ handheld system.

Following the fun and colourful path set by DRAGON QUEST: The Chapters of the Chosen™, the second instalment in the Zenithia Trilogy, DRAGON QUEST: The Hand of the Heavenly Bride now journeys onto the Nintendo DS as a high quality remake of the classic DRAGON QUEST V, packed with exciting new features and a truly genre defining story.

END_OF_DOCUMENT_TOKEN_TO_BE_REPLACED

Sonic and the Black Knight info

These details come from the latest issue of Nintendo Power…

– Animated woodcut-esque cut-scenes
– Only looks like the opening scene is in prerendered 3D
– Shadow as Sir Lancelot, Knuckles as Sir Gawain, Amy Rose as Lady of the Lake
– Shadow and Knuckles playable in multiplayer Battle mode (need to defeat them in single-player Adventure mode first)
– Battle mode: Free-for-all deathmatch or work together to defeat a big enemy as quick as possible
– Impressions of multiplayer not too impressive right now

Thanks to joclo for the news tip. 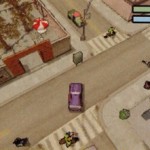 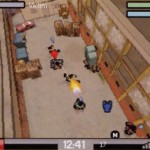 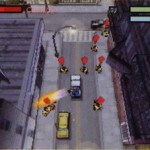 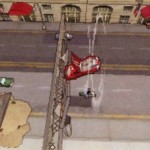 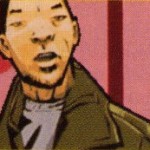