Posted 10 years ago by Austin in DS, News | 0 comments 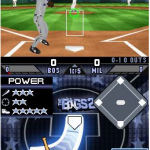 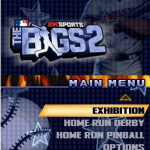 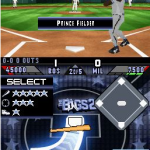 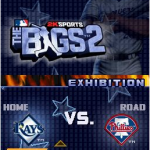 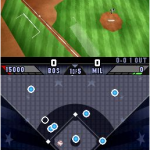 Posted 10 years ago by Austin in General Nintendo, News | 4 Comments

During a recent Investors Q&A session, Nintendo President Satoru Iwata has discussed his feelings on the negative reaction to the Wii Vitality Sensor, outlining that it’s a good sign, contrary to popular belief.

“When we make some new announcement and if there is no positive initial reaction from the market, I try to think of it as a good sign because that can be interpreted as people reacting to something groundbreaking.”

He goes on to say that “if the employees were always minding themselves to do whatever the market is requiring at any moment, and if they were always focusing on something we can sell right now for the short term, it would be very limiting. We are trying to think outside the box.”

Nintendo gets a lot of hate for doing just this, and I can’t help but feel it’s entirely undeserved. In the second statement especially, Iwata brings up a fantastic point: Nintendo is doing something groundbreaking that reaches many more people than video game have ever done in the past. They’re thinking outside the box and delivering in areas that other game developers haven’t even begun to think about yet, and they’re doing all of this while still delivering their core franchises to the gamers that have been with them for so long. I can’t think of any other company that has done that, nor of any other company that could. 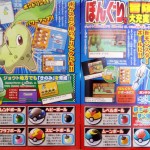 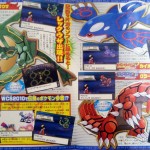 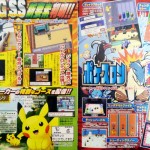 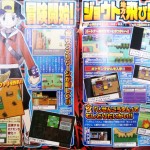 – You can customize the layout of the Safari Zone and send it to your friends to use, such as changing where certain Pokemon appear among other things.
– The bug catching contest will only happen on Tuesdays, Thursdays, and Saturdays, just like the original games.
– Apricorns can be mixed into drinks that increase your Pokemon’s Pokethlon stats. This is probably the replacement for Poffins and Pokeblocks.
– To make this “Apricorn Juice”, mix the various apricorns into an “Apricorn Shaker” and walk around. Eventually the juice will be made and usable.
– The scans mention a new “Frontier Front”, though it doesn’t go into to detail about it.
– Wi-Fi event in which you can unlock the “Yellow Forest” route on the Pokewalker to capture Pikachu is discussed.
– It is unknown if Pikachu will have any special abilities via this Wi-fi event, but artwork may suggest it will be a flying Pikachu.
– Three new Pokethlon events are revealed: Break Block, Change Relay, and Push Circle. Break Block seems to involve karate chopping brick blocks, Change Relay is another race but with only one of your Pokemon, and Push Circle seems to be another ring match in which you knock Pokemon out of a ring.
– The scan reaffirms that Kyogre can only be caught in HeartGold, while Groudon can only be caught in SoulSilver.

I must say, as time goes on I’m just more and more impressed with this game. At first I wasn’t convinced at all, but more and more information keeps arising and now I’m closer to purchasing it then ever. Just give me the ability to battle random people online and I’ll be set…

Posted 10 years ago by Brian in Wii | 3 Comments 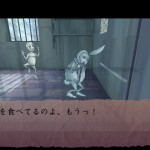 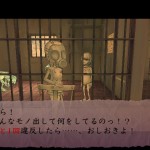 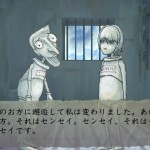 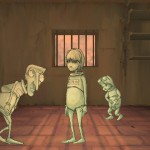 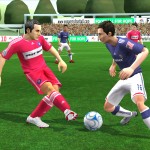 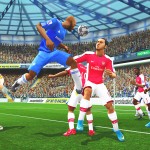 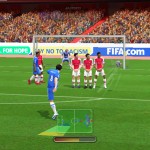 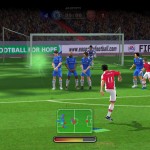 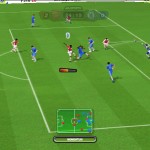 Posted 10 years ago by Austin in News, Wii | 7 Comments 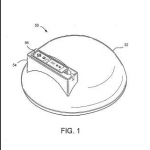 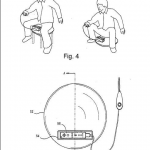 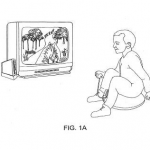 It seems to be some sort of horseback riding peripheral (or any other animal you could think of to ride) and it works by inserting the wiimote into the device and using the nunchuck to control on screen characters. At the moment I’m not sure what to think, so I’ll ask you guys. Does the device have potential?