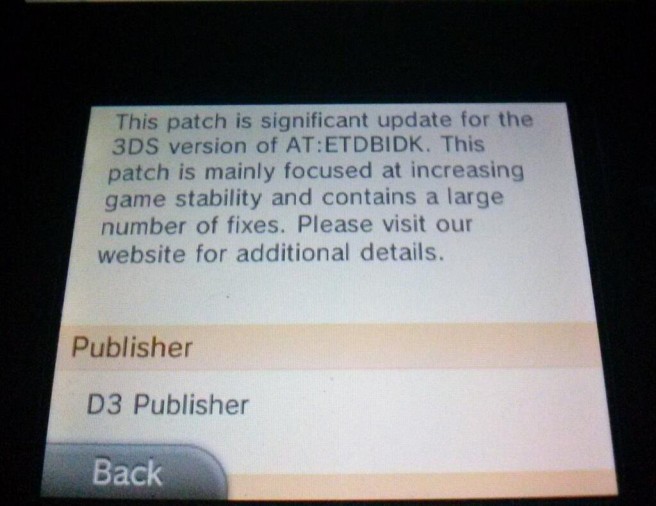 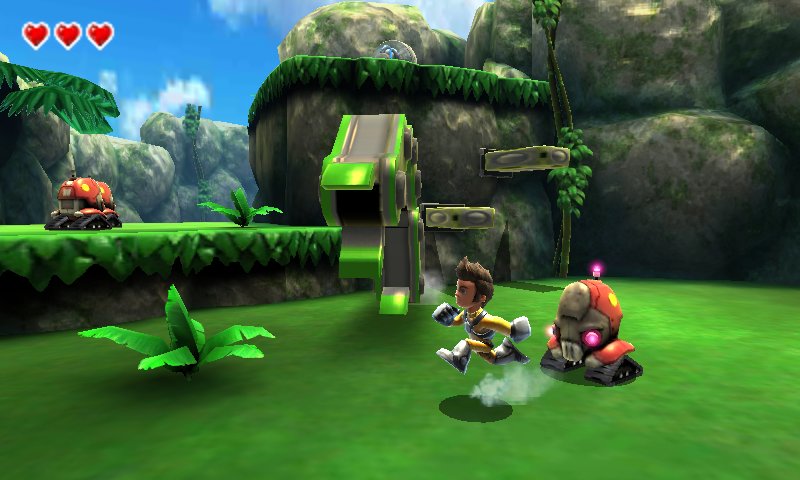 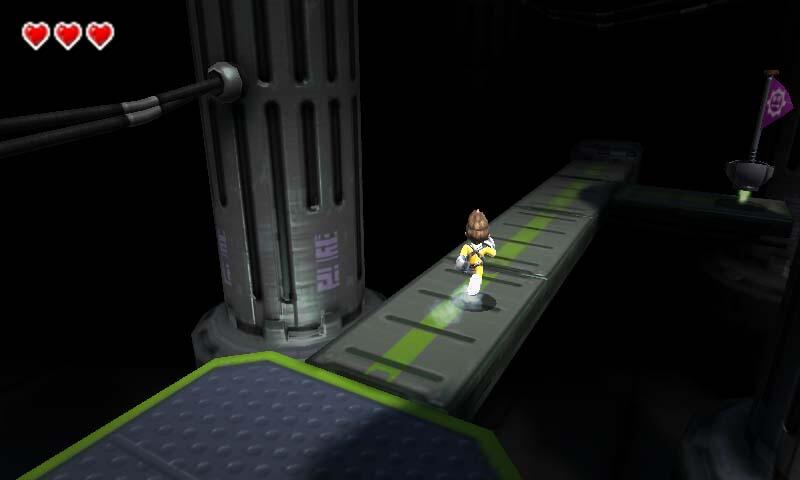 Posted on 8 years ago by Brian(@NE_Brian) in News, Podcast Stories, Wii U | 9 Comments

A new update is out now for Nintendo TVii. Users can team up with other fans and earn points by predicting plays, which are tied to leaderboards. TVii has also received an updated remote with easier access to features.

A new update is out now for Art Academy: SketchPad. After applying the patch, users will be able to attach pictures when commenting on other people’s posts.

In other Art Academy: SketchPad news, a Luigi Exhibition will begin tomorrow.

END_OF_DOCUMENT_TOKEN_TO_BE_REPLACED

Nintendo is working on a new update for Band Brothers P, which will introduce a variety of new features. In the future, players will be able to play with friends directly online. Further interface updates are planned as well. 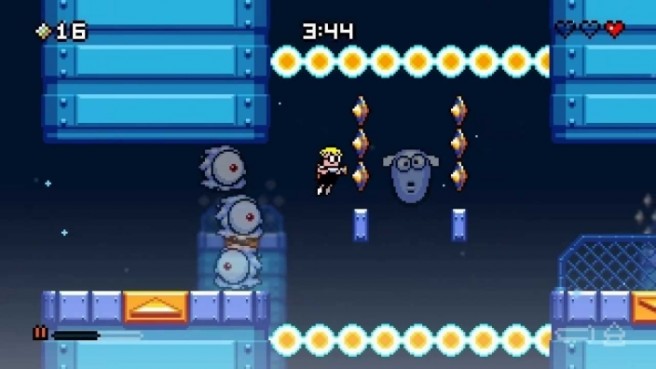 Earlier this month, Renegade Kid’s Jools Watsham confirmed that a new update is in the works for Mutant Mudds. This free update will add all extra levels from the Deluxe version, Watsham has now confirmed.

I tried to incorporate a gradual difficulty curve across the 20 Ghost Levels; easing players into the new gameplay of ghost avoidance. Overall, the Ghost Levels definitely pose a challenge, but perhaps not quite as brutal as some of the secret levels. 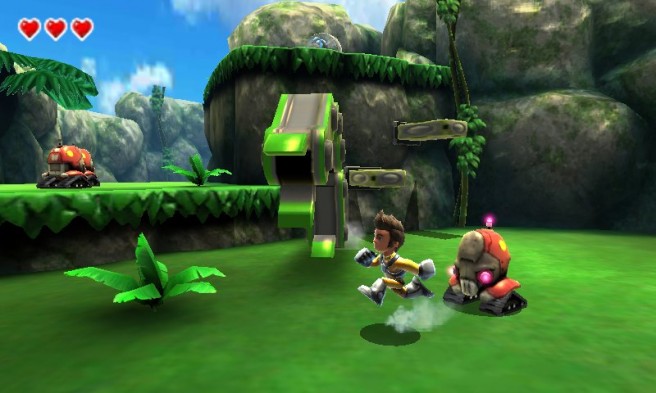 Shin’en is currently preparing a new update for Jett Rocket II: The Wrath of Taikai. Items addressed include:

Jett Rocket II’s patch has already been submitted, so we should be seeing it out soon. 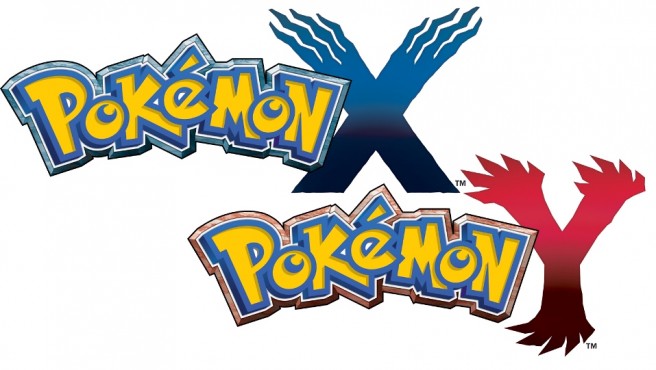 A second patch for Pokemon X/Y is now available. Players can bring their game to version 1.2 with the newest update.

As for what the patch entails, the patch notes mention the following:

Nintendo released Pokemon X/Y’s first patch in October. That one corrected a game-breaking save bug found within Lumiose City.

A new update for the 3DS YouTube app is now available. In order to grab the patch, you’ll need to visit the “Your Downloads” section of the eShop. You won’t be prompted for the update upon entering the eShop, so that’s the only way to go about it.