One of our readers has done a bit of detective work. While looking on Amazon’s U.S. webpage, he tracked down the white DSi using the ASIN code from the UK site. The actual page still isn’t up, but doing a search shows that the white DSi scheduled to launch on September 13th in North America. This falls in line with some previous dates that we’ve heard about and presumably, the pink DSi would also release on the same day. We should be hearing an announcement from Nintendo in the near future.

Thanks to Jeffrey C for the news tip!

– Arctic Ocean in the game
– Videos confirm Antarctic Ocean as well
– There will be a location in the Aegean Sea
– The abyss is back
– Confirmed locations include:
Cortica River (Amazon)
Arctic Sea
9 Ball Island (South Pacific)
Ciceros Strait (Aegean Sea) but there are two coming soon slots; one is almost definitely the Southern
– Two more locations will be confirmed, one of which is most likely the Southern Ocean (Antarctica)

Thanks to John V for the news tip!

A gamer plays Super Mario All-Stars with his mind

Small update: Added the video in

Throughout the years, the gaming world has seen an evolution in controllers. Titles have been controlled with a gamepad, a keyboard/mouse, a touch screen, by motion sensing, and through plenty of other alternative methods as well. Yet Super Mario All-Stars, which been around for well over a decade, probably has not been played via a person’s mind. Until now, that is. Using the OCZ NIA Neural Impulse Actuator, someone has managed to go through a bit of the game only with the power of his brain. You can read up on how it all works below. 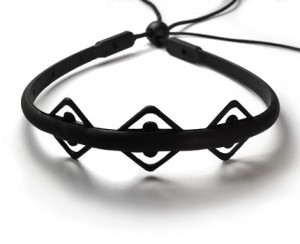 “Translate electrical biosignals of your body directly into computer commands and take advantage of total immersion into game play. Customize behavioral profiles of your character and let your subconsciousness take over. Where others have to practice reaction times, you can use reflex-based game play to get the better of your opponents by cutting your reaction time by 50%. The headband uses carbon nanofiber-based sensors to provide the highest possible dynamic range for the recording of bioelectrical signals that are amplified and digitized and further de-convoluted into computer commands. Streaming biopotentials into the computer and witnessing real-time feedback through the game will result in a novel way to experience virtual reality.” 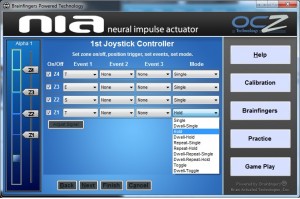 Thanks to Ross M for the news tip!

– Devs listened for complaint about length
– NPCs are more interactive and have more to say, help you more (which will add to the game’s length)
– Takes place almost immediately following the first game
– Magdi (Toku’s mother) has gone missing while exploring ruins of a city created by the Melodia
– Toku and Enril go to the mountains to rescue her – her journal provides the only clues
– Arrive at Summerfalls Village – it’s trapped in an eternal winter
– People at the village fear monsters in the snow
– Toku manages to get the help of Sonte, a spirit who can help him change seasons
– Old elements are still in this sequel in addition to a number of new elements
– Changing seasons will be important for many puzzles
– Glorbs (gooey enemies from the first game) are back and have new forms
– Create a cyclone by pressing buttons in the Wii remote and doing a firm shake
– Sales of the first game “were pretty much spot on” with the developer’s predictions
– Game is almost done with development

Thanks to Agent Q for the news tip!

SaGa 2: The Goddess of Destiny screenshots 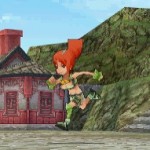 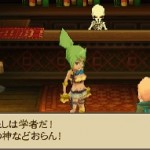 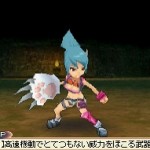 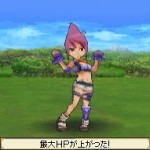 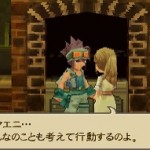 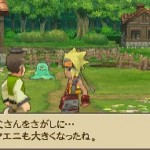 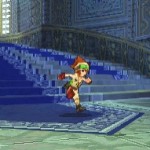 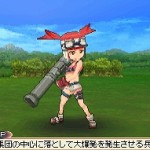 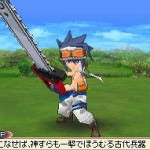 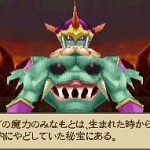 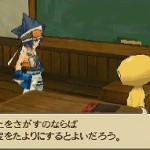 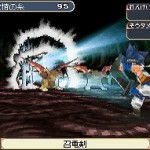 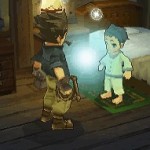 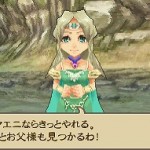 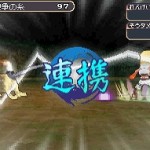 This information comes from the latest edition of EDGE… 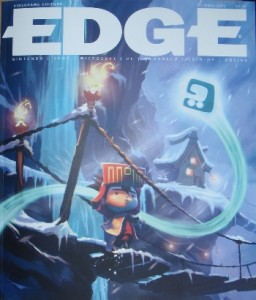 – Called Lost Winds: Winter of Melodias
– Toku can change seasons
– Switch between summer and winter
– Skills: swim, create cyclones
– Cyclones have a few abilities such as being able to drill through rocks, scoop up water
– Map has been redone
– Hint system
– Developers were pleased with the first game but still have many ideas

Make sure to check out additional details here