Posted 10 years ago by Brian in DS, Screenshots | 0 comments 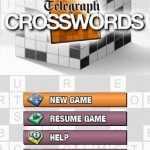 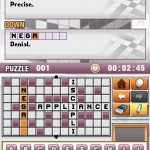 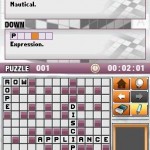 May 12, 2010 – Telegraph Media Group and Sanuk Games announce the release of TELEGRAPH CROSSWORDS on Nintendo DSiWare in United Kingdom and Ireland.

Discover a whopping 500 crossword puzzles from Britain’s best-selling quality daily like you’ve never played them before! Browse through a wide assortment of Quick crosswords, General Knowledge crosswords and Cryptic crosswords depending on your skills and mood.

END_OF_DOCUMENT_TOKEN_TO_BE_REPLACED

Posted 10 years ago by Brian in Videos, Wii | 3 Comments

Posted 10 years ago by Brian in News, Screenshots, Wii | 0 comments 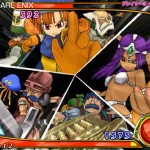 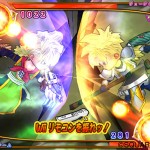 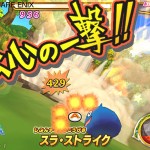 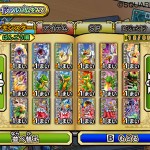 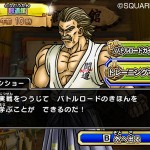 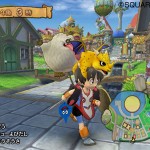 Thanks to Thomas N for the tip!

Posted 10 years ago by Brian in Screenshots, Wii | 0 comments 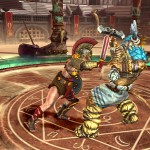 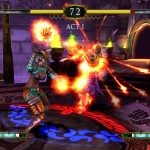 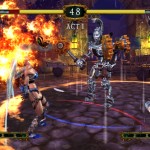 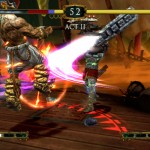 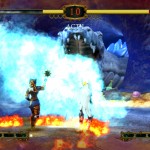 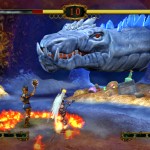 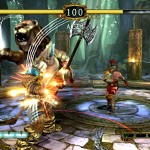 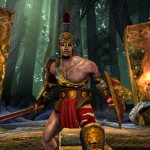 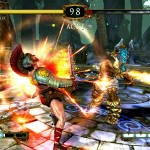 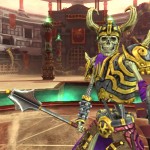 Iwata: Nintendo has more software to announce for this fiscal year

Posted 10 years ago by Brian in General Nintendo, News | 4 Comments

“We have not announced all the software that are going to be launched within this fiscal year, and will make further relevant announcements in the future, so it is not true that we are limiting the software developments for Wii now.”

This makes perfect sense, and Nintendo will undoubtedly announce some of their upcoming titles at E3. It’s possible that they’ll have random reveals as well later this year similar to how they handled Wii Party.

We’ve basically covered the Q&A portion of Nintendo’s most recent financial report to death and we’ve already posted the most interesting points on the site. However, you can read the complete English transcript right here.

Pachter: Only 3DS will be interesting from Nintendo at E3, Nintendo looks bad long-term

The following information comes from Wedbush analyst, Michael Pachter, who was asked which company he’d rather be at E3…

“It really depends on this 3DS and how good it is, because I don’t think Nintendo has anything else. Nintendo is on the verge of – certainly not dropping into third place or anything – losing its dominance, because I really truly believe that Sony Move is the Wii HD. I really believe it. That’s been my quote: I told everyone a Wii HD was coming this year, it just happens to say PS3 on the box. It is the Wii HD.

That’s a very easy upsell for Sony to say, ‘If you have a Wii and you really want to play high-def games on your new big high-def TV, we’ve got ’em.’ Sony is a winner and Nintendo is a loser on the console side, because the Wii Vitality Sensor isn’t going to excite anybody. But the 3DS will. If you look at Nintendo’s line-up, everything we care about is either out or known by now.

People are going to like Microsoft more than we expect. Microsoft isn’t concerned about the gaming community with Natal, they’re concerned about the gaming community’s mothers and girlfriends. I really do think the gaming press has completely missed the mark on this one, that Natal is not intended for you to get up there and pretend you’re holding a rifle and playing Call of Duty. It’s intended for your mum to use the frickin’ 360 to download a movie or watch Netflix and to make it less intimidating. The cool thing about Natal is the voice command. ‘Xbox on.’ I mean, that’s cool. People will really like it when they see it and they begin to appreciate what it is.

But I will say Sony up, Microsoft neutral and Nintendo down on the console side.

If the 3DS is anything like those little 3D point-and-click cameras, because that screen technology is pretty cool and I’m sure it is that, it will really get people excited. Question is: what does it cost? If they get $189 for a DSi XL, do they think they’re going to get $300 for a 3DS? I don’t know. Maybe they will, but that’s a tough purchase for me. The 3DS is coming along at a really good time for them. I don’t think it’s good for the DSi XL. If they launch the thing [the 3DS] prior to holiday, I can’t imagine why anybody would buy a DSi XL this holiday.

Longer term, Nintendo does really start to look bad as Apple really starts to push the iPod Touch as a gaming device, and that’s happening this holiday. Again, the gaming press hasn’t figured it out. The gaming press doesn’t really understand the 12-year-old customer, nor do you guys care. Who plays DS games? Them, not us. Nintendo’s got problems this year but the 3DS will make them look great at E3.

That’s the manufacturer side. On the publisher side: Microsoft looks really good, they have a lot of content this year. People get psyched about Halo and Alan Wake will have just come out… Fable III. They have good content. I’m not sure who else anybody cares about. It’s all sequels: this year’s Call of Duty, etc. We’ve had a front-end-loaded year. We might see the Call of Duty action-adventure game but I don’t think anybody is going to get excited about that.

This is more a hardware show than in the past.”

Hmmm…I don’t even know where to begin here. The 3DS will be interesting for sure, but what about Zelda Wii? I have a good feeling that title will end up impressing quite a few gamers. Also, we know relatively nothing about the 3DS. Sure, it plays 3D games, but what else? There are bound to be other features for the system. Don’t forget that have yet to see any software for the handheld as well. 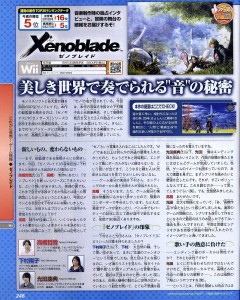 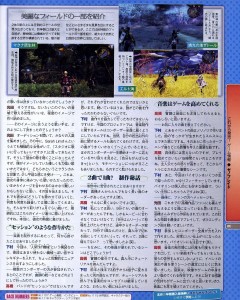 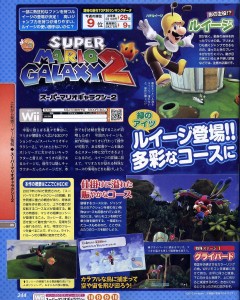 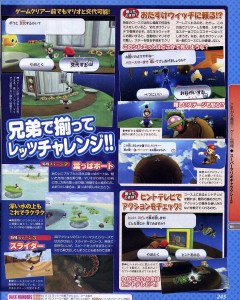