Impressions of the final Switch hardware

Posted on 2 years ago by Brian(@NE_Brian) in Features, Switch | 89 Comments

In many ways, Switch is what I’ve always what I’ve wanted out of a Nintendo console. Back during the N64 era, I dreamed of being able to take a game like The Legend of Zelda: Ocarina of Time or Super Smash Bros. anywhere I wanted. Sure, we did receive Ocarina of Time 3D a few years ago and a portable version of the new Smash Bros. more recently, but what Switch is offering is completely different. Switch provides a new means of moving between your television and a portable screen, and based on my early hands-on time with release hardware, it does so incredibly well.

END_OF_DOCUMENT_TOKEN_TO_BE_REPLACED

Posted on 2 years ago by Brian(@NE_Brian) in 3DS eShop, News, Switch | 4 Comments

Swapdoodle is a fairly recent 3DS app from Nintendo that allows users to write messages and draw 3D pictures. A number of add-on packs are already available, but more are being added – including one for Switch.

At least in Japan, Nintendo will be offering lessons on how to draw Switch beginning on March 3. New Zelda packs for Ocarina of Time and Wind Waker were also added in today.

Here’s a look at the latest Swapdoodle video while we’re discussing the app:

Posted on 2 years ago by Brian(@NE_Brian) in News, Switch, Switch eShop | 31 Comments

Nintendo has finally started to share some news about what we can expect from the eShop on Switch when the system launches next Friday.

First, a Nindies Showcase video presentation will be shown on February 28. This will be available here at the following times:

Nintendo says that the eShop will feature more than 60 indie games this year. FAST RMX, Specter of Torment, and Shovel Knight: Treasure Trove are confirmed for launch.

Moving away specifically from indies, Nintendo has officially confirmed that eShop funds from the Wii U and 3DS can also be carried over to Switch. Also, Virtual Console will not be available for launch.

Nintendo additionally made mention of Switch’s day one update. It “downloads in the background, is designed to install quickly and doesn’t disrupt gameplay.”

Continue on below for today’s official announcement.

END_OF_DOCUMENT_TOKEN_TO_BE_REPLACED

Posted on 2 years ago by Jake in Switch, Videos | 0 comments

SEGA held a Puyo Puyo Tetris tournament on February 4, featuring the Switch version. They have now uploaded videos of the competition. You can watch a brief overview of the event below, and lots more footage after the break.

END_OF_DOCUMENT_TOKEN_TO_BE_REPLACED

Posted on 2 years ago by Jake in 3DS, Switch | 7 Comments

The March 6 issue of Weekly Shonen Jump, a Japanese magazine, will feature information on Dragon Quest XI, according to Gematsu. The game is coming to both 3DS and the Switch.

As stinky as it is, online order cancellations do happen from time to time. Occasionally retailers will mess up, or something will happen along the way that causes it to happen.

There’s something strange taking place with Amazon though. Quite a few customers have shared an email received from the retailer about their Zelda: Breath of the Wild Master Edition pre-orders being cancelled. A $10 gift card is being handed out as compensation.

END_OF_DOCUMENT_TOKEN_TO_BE_REPLACED

The latest episode of Denjin Getcha once again featured Romance of the Three Kingdoms 13 with Power-up Kit. Check out the recording below for footage.

Posted on 2 years ago by Brian(@NE_Brian) in News, Switch | 39 Comments

Anúna, a well-known choral ensemble based in Ireland, is now confirmed to be involved with the music for Xenoblade Chronicles 2. 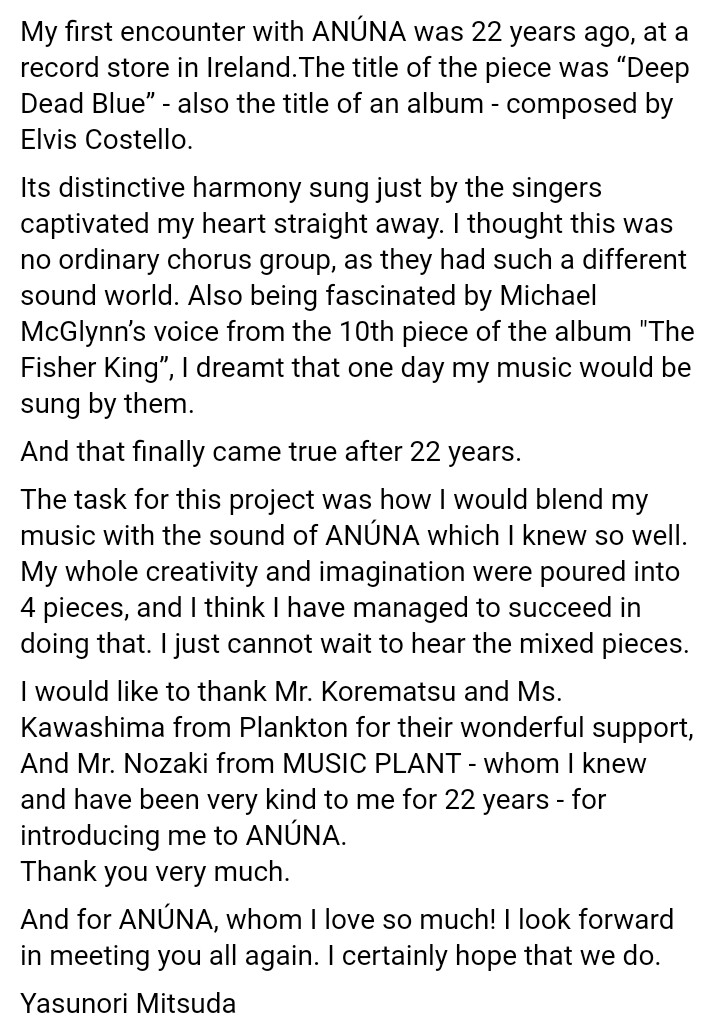 END_OF_DOCUMENT_TOKEN_TO_BE_REPLACED

Posted on 2 years ago by Brian(@NE_Brian) in Screenshots, Switch, Wii U | 6 Comments

Another new Zelda: Breath of the Wild screenshot has popped up on the series’ Facebook page. This time, we see Link engaged in battle with an enemy. View the image above.