REDWOOD SHORES, Calif. – April 29, 2011 – Get ready to rip up the road! Adrenaline junkies and speed fiends will find themselves on the wrong side of the law this November when they race for their lives in Need for Speed™ The Run from Electronic Arts Inc. (NASDAQ: ERTS). The hottest blockbuster this holiday is a game that takes players on a heart-pounding cross-country race from San Francisco to New York. Launching on November 15, Need for Speed The Run lures players into an underground world of illicit, high-stakes racing. The heat is on – and it isn’t just the fuzz who are after you. Entering the race is just the beginning as you blow across borders, weave through dense urban traffic, rocket down icy mountain passes and navigate narrow canyons at breakneck speeds. Powered by DICE’s state-of-the-art Frostbite ™ 2 engine, Need for Speed The Run takes the action racing genre to new heights with stunning visuals and car physics that hug the road even at top speeds all built around a gripping storyline. The cars are hot, the racing is intense and the story will have you at the edge of your seat… all the way from the Golden Gate Bridge to the Empire State building.

“This is the year that Need for Speed goes to the next level,” said Jason DeLong, Executive Producer at EA. “We think that Need for Speed The Run is going to surprise people with its intense, thrilling story and big action feel. But the game would be nothing without hot cars and crazy-fast chases. So that is what we’re delivering — explosive racing that will have players flirting with disaster at 200-miles an hour.”

END_OF_DOCUMENT_TOKEN_TO_BE_REPLACED

Tales of the Abyss 3DS screenshots 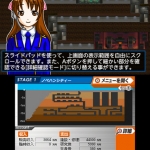 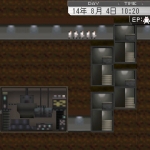 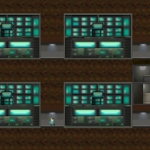 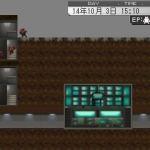 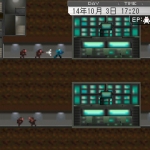 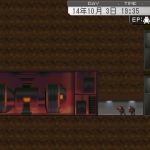 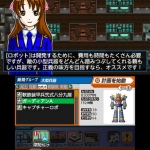 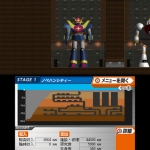 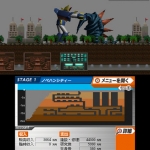 Beyond the Labyrinth wasn’t the only new 3DS title featured in Famitsu this week. The magazine also unveiled Azito 3D, which is building off of the PlayStation series of titles. Details about the project weren’t available on Tuesday, but we finally have some information to share with you.

– Revival of the PlayStation series
– Franchise involves base defending, managing an economy, building giant robots to protect the base
– Hamster picking up the series for the 3DS
– Azito 3D sticks to a similar formula as the PlayStation games
– Touchscreen controls added for easier secret base building
– Place robot labs and monster labs to make giant defenders and huge hangars to store them until a battle begins
– Other rooms including labs bring in funds
– Use your funds to expand your underground lair
– Manage the amount of energy by building the right number of power reactors
– Keep expanding
– Successfully protect your secret base from invaders
– Releasing this summer in Japan 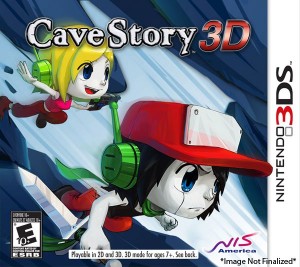 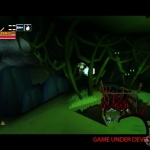 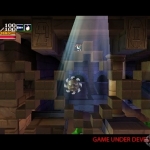 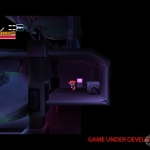 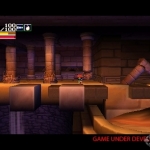 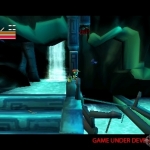 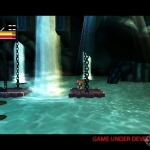 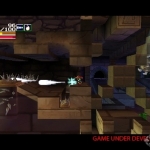 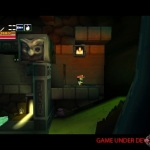 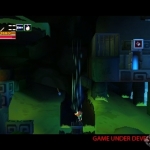 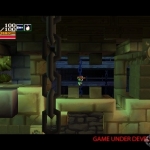 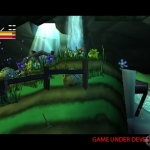 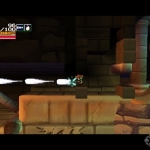 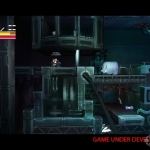 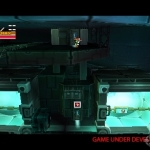 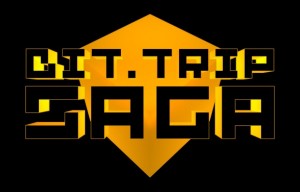 Prepare for the BIT.TRIP SAGA in 3D!

TORRANCE (ALTERNATE REALITY), Calif. – April 28, 2011 – Aksys Games, a publisher of interactive entertainment software, is pleased to officially announce that a compilation of the BIT.TRIP series is coming to the Nintendo 3DS™ system All six BIT.TRIP games are transformed into 3D, morphing into a single entity called BIT.TRIP SAGA. Experience the crushing difficulty of the rhythmic galaxies and ride along the long journey with CommanderVideo as he completes his mission and returns… home.

“I am only a man.” -CommanderVideo