Posted on 4 years ago by Fernando in Switch, Videos | 18 Comments

Digital Foundry has uploaded a new video showing how Super Bomberman R on Switch manages to get a stable 60 frames per second with the new version 1.3 patch.

Apparently, in order to stabilize the game at 60 FPS, Konami has dropped the resolution and Super Bomberman R runs at 720p in Battle Mode while docked. While playing portably, the image quality also takes a dip to 540p. The Story Mode retains the original resolution of 1080p docked and 720p portable, now with an uncapped frame rate of roughly 45 FPS.

Photos of the Joy-Con Wheel

Posted on 4 years ago by Brian(@NE_Brian) in Images, Switch | 14 Comments

When Mario Kart 8 Deluxe drops on Friday, a Joy-Con Wheel accessory will also be available. Take a look at a few photos below.

The preview images of this week’s Famitsu magazine have revealed a new game for the Switch: Nobunaga’s Ambition: Taishi (Aspiration), the latest entry in the long-running Nobunaga’s Ambition series. We don’t know much beyond that at this point, but expect more info once we get our hands on this week’s issue of Famitsu.

Posted on 4 years ago by Matt(@OnePunchMaz) in Screenshots, Switch, Videos | 9 Comments

A couple of updates from the ARMS Twitter account: first of all, they revealed another alternate costume, namely the dark-colored Ribbon Girl you see above. They also posted a screenshot of the “Arms Lab” stage as well as the next weapon showcase video, featuring the shocking Sparky: 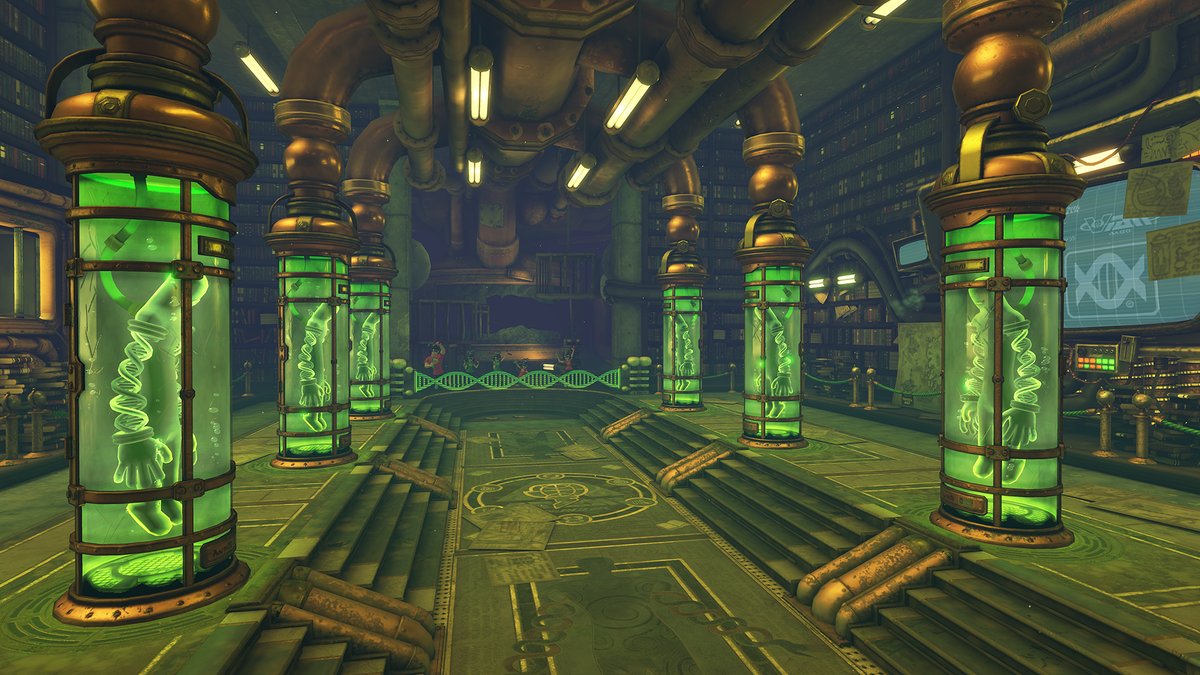 Posted on 4 years ago by Jakob Vujovic(@jakovujo) in Reviews, Switch | 40 Comments

Puyo Puyo Tetris – a crossover of Puyo Puyo and Tetris – has been around in Japan since 2014, having released on just about every platform. With the Switch version as a Japanese launch title, it’s finally getting localized, albeit two months late. It goes without saying that Tetris is well known in the west with its release on every platform imaginable, though SEGA’s Puyo Puyo series is far less renowned internationally as it is in Japan. The last time a Puyo Puyo game saw an official international release was on GameCube in 2004.

END_OF_DOCUMENT_TOKEN_TO_BE_REPLACED

Posted on 4 years ago by Brian(@NE_Brian) in News, Switch | 40 Comments

Nintendo just launched a new section of the Splatoon 2 website. It now houses the “Squid Sisters Stories”, which intends to inform fans as to what happened between Callie and Marie following the final Splatfest.

Thus far we have the intro and prologue, posted below. More stories should be added to the site leading up to Splatoon 2’s launch. We’ll bring you those as they go live.

One of our researchers monitoring the Squid Sisters intercepted this top-secret report from the Inkling world.

Let’s see now… What? Just what in the world IS this?!

About nine months have passed since the final Splatfest.

END_OF_DOCUMENT_TOKEN_TO_BE_REPLACED

Video: A look at how Mario Kart 8 Deluxe fixes the 59 FPS bug from Wii U

Posted on 4 years ago by Brian(@NE_Brian) in Switch, Videos, Wii U | 10 Comments

Mario Kart 8 had a slight frame rate bug on Wii U. It mostly ran at 60 FPS, but an unknown issue caused it to dip to 59 FPS during single frames. Many players were likely unaware of it, though some felt it was an issue nonetheless.

For Mario Kart 8 Deluxe, Nintendo addressed the situation entirely, and the racer is now at a silky smooth 60 frames per second. GameXplain takes a closer look below.

Posted on 4 years ago by Zack in Switch, Videos | 0 comments

New to Mario Kart 8 Deluxe are the Shine Thief and Bob-omb Blast modes. These are special variations of the traditional battle mode, which has returned for Mario Kart 8 Deluxe. Some new footage of these modes has arrived on YouTube. Check it out below.

Posted on 4 years ago by Brian(@NE_Brian) in Switch, Videos | 14 Comments

During an official stream earlier today, new direct-feed footage was shown of Minecraft: Nintendo Switch Edition. The full recording is below.

Puyo Puyo Tetris’ western launch is nearly here, as SEGA is readying the game for tomorrow. Get a look at an hour of footage below.